Burry, whose bets against mortgage securities in the run-up to the 2008 financial crisis were featured in Michael Lewis’ 2010 book “The Big Short,” and who now runs $638 million Scion Asset Management, exited out of put options on slightly more than 1 million shares of Tesla, a snapshot of his portfolio as of Sept. 30 showed.

Burry told CNBC in October that he was no longer betting against Tesla and that his position, which was disclosed earlier this year, was just a trade. read more

Put options give investors the right to sell shares at a certain price in the future.

Among other positions he exited were put options on 91,900 shares of Alphabet Inc and 1.9 million shares of the iShares 20 year plus Treasury ETF.

Burry also exited a put position on 235,500 shares of ARK Innovation, the ETF run by star stockpicker Cathie Wood which was the top-performing U.S. equity fund last year thanks to its bets on high-growth companies that rallied during the early stages of the pandemic.

It was not clear how Burry’s bearish bets on Tesla and the others fared, given that regulatory filings do not require the disclosure of options strikes, purchase prices and expiration dates.

Each company rose in afternoon trading on Thursday, while the broad S&P 500 index was flat. 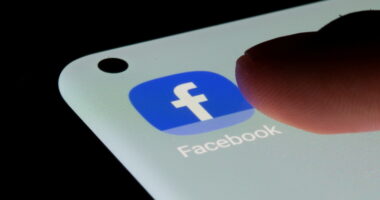 U.S. President Joe Biden took a softer tone when talking about Facebook Inc (FB.O) on Monday, after saying last week that the social media company was “killing people” by allowing the spread of misinformation about COVID-19 vaccines. 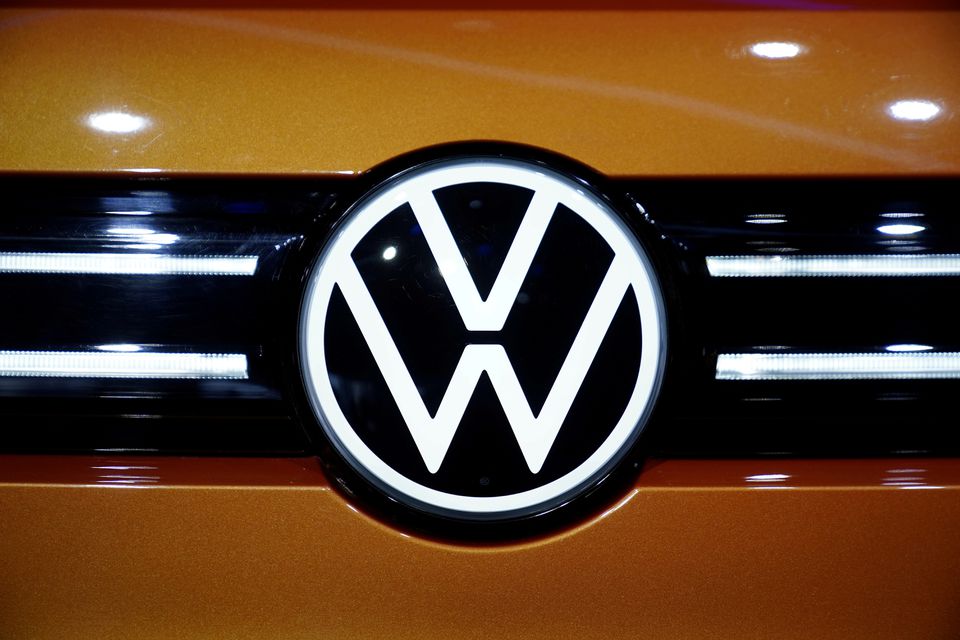