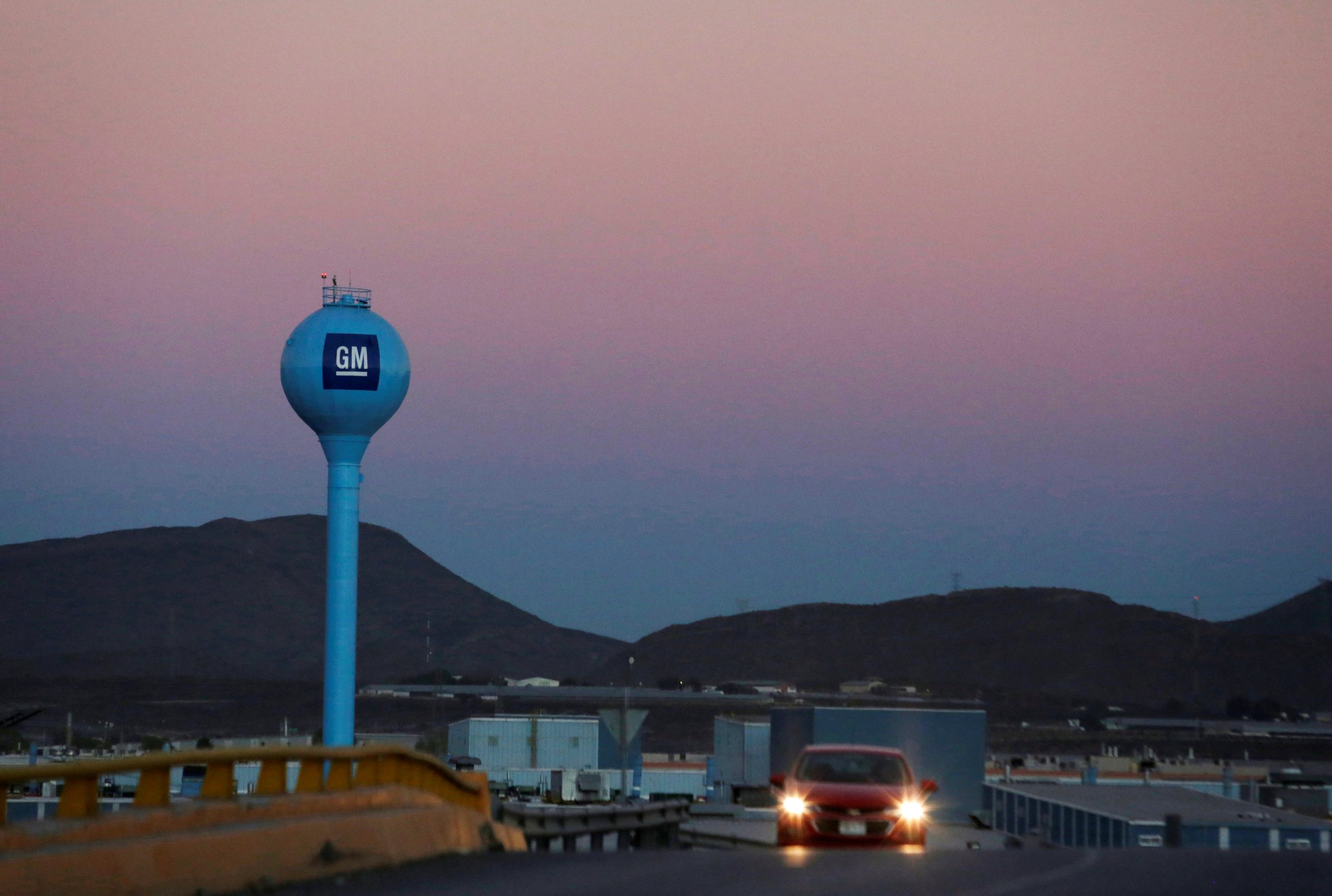 Biden seeks to make half of new U.S. auto fleet electric by 2030

WASHINGTON, Aug 5 (Reuters) – President Joe Biden took a step toward his goal of slashing greenhouse gas emissions on Thursday with an executive order aimed at making half of all new vehicles sold in 2030 electric, a move made with backing from the biggest U.S. automakers.

The administration also proposed new vehicle emissions standards that would cut pollution through 2026, starting with a 10% stringency increase in the 2023 model year.

The actions are part of Biden’s broader plan to fight climate change, in this case by targeting emissions from cars and trucks, while working to make the United States an industry leader as China moves to dominate the electric vehicle market.

“The biggest thing that’s happening here is there’s a realization, on the part of both labor and business now, that this is the future. We can’t sit by,” Biden told reporters at the White House.

The 50% target, which is not legally binding, won the support of U.S. and foreign automakers, which said that achieving it would require billions of dollars in government funding.

An environmental group, the Safe Climate Transport Campaign, said the White House did not go far enough and called automakers’ commitment to a non-binding target unreliable.

The goals of both Biden and the automakers include battery electric, fuel cell and plug-in hybrid vehicles that also have a gasoline engine.

Biden has repeatedly resisted calls from many Democrats to set a binding requirement for EV adoption or to follow California and some countries in setting 2035 as a date to phase out the sale of new gasoline-powered light-duty vehicles in the face of opposition by the United Auto Workers (UAW) union.

UAW President Ray Curry, who attended the event, noted the EV goal but said the union was focused “on preserving the wages and benefits that have been the heart and soul of the American middle class.”

After signing the executive order on the South Lawn of the White House, Biden jumped into a waiting EV Jeep, which he proceeded to drive rapidly around the grounds.

Senator Gary Peters of Michigan agreed with Biden’s decision not to set a hard deadline for phasing out gasoline-powered vehicles. “Flexibility is important … but at the same token you need to set ambitious goals,” he said.

The executive order sets a schedule for developing new emissions standards through at least 2030 for light-duty vehicles and as early as 2027 for larger vehicles.

General Motors Chief Executive Mary Barra and Ford CEO Jim Farley were among those in attendance.

Asked whether the White House did not invite Musk because Tesla is not a union shop, White House press secretary Jen Psaki said: “I’ll let you draw your own conclusion.”

The Detroit 3 automakers said the aggressive EV sales goals can only be met with billions of dollars in government incentives including consumer subsidies, EV charging networks as well as “investments in R&D, and incentives to expand the electric vehicle manufacturing and supply chains in the United States.”

Toyota (7203.T) in a statement called the goal “great for the environment” and said it would “do our part.”

Biden’s proposed rules, which cover 2023-2026, are expected to be similar in overall vehicle emissions reductions to California’s 2019 deal with some automakers aiming to improve fuel economy 3.7% annually through 2026, sources told Reuters.

Consulting firm AlixPartners in June said investments in EVs by 2025 could total $330 billion. EVs now represent about 2% of total global vehicle sales and will be about 24% of total sales by 2030, it forecast.

Biden has called for $174 billion in government spending to boost EVs, including $100 billion in consumer incentives. A bipartisan Senate infrastructure bill includes $7.5 billion for EV charging stations but nothing for new consumer incentives.Reporting by David Shepardson and Jeff Mason; additional reporting by Susan Heavey; Editing by Marguerita Choy, Grant McCool and Leslie Adler