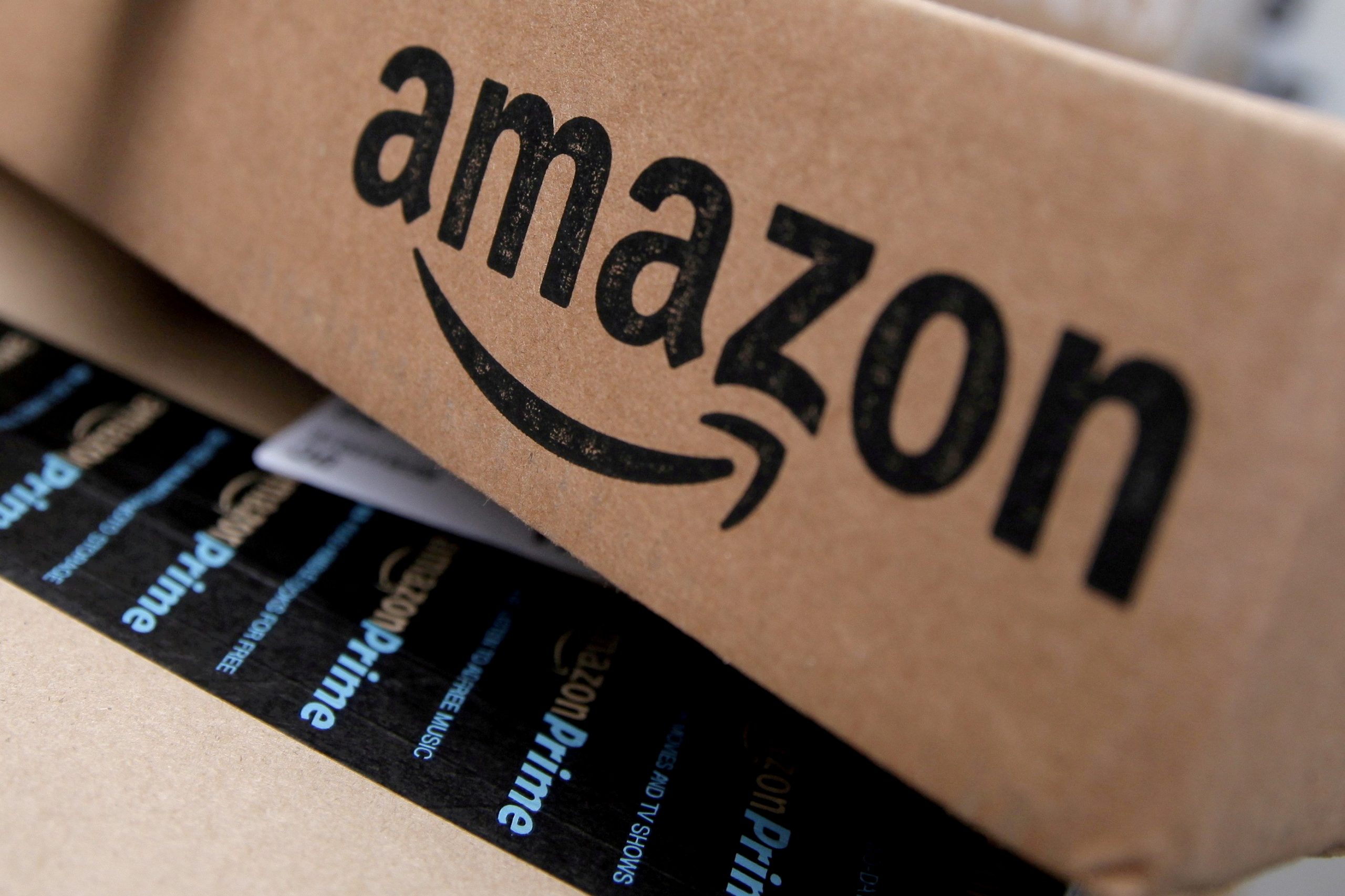 Aug 5 (Reuters) – Amazon.com Inc (AMZN.O) on Thursday said it would not expect U.S. corporate employees to return to the office until next year because of the coronavirus pandemic.

The Seattle-based company said it was extending its work-from-home period to Jan. 3, 2022, from its earlier guidance of Sept. 7 for the United States and other countries it did not name, according to an internal note seen by Reuters.

“As we continue to closely watch local conditions related to COVID-19, we are adjusting our guidance for corporate employees,” the note said.

Amazon told Reuters its employees’ health was its top priority and it will keep adhering to local government guidance for a safe office return. It said it will require masks in offices except for staff who verify they are fully vaccinated.

A spike in COVID-19 infections, powered by the highly contagious Delta variant of the virus, has prompted some big companies to put off plans to reopen offices. The United States is reporting the highest daily average number of infections globally, at 94,819, according to data gathered by Reuters.

Last week, Alphabet Inc’s (GOOGL.O)Google said it would extend its work-from-home policy through Oct. 18, Facebook Inc (FB.O) said it would require vaccinations for U.S. employees in offices, and Twitter Inc (TWTR.N) said it would close workspaces it already had reopened.

Amazon’s action a week after announcements from its peers offers a look into evolving safety protocols during the pandemic as well as the battle for tech talent.

The company earlier this year said it planned an “office-centric culture,” but it soon updated guidance to requiring in-person work three days a week, facing competition from startups and others offering more flexible schedules.

The latest guidance from the world’s largest online retailer does not pertain to warehouse and delivery operations staff, which make up the majority of its workforce. Amazon has more than 1.3 million full- and part-time employees globally.Reporting By Krystal Hu in New York and Jeffrey Dastin in San Francisco; editing by Jonathan Oatis and Howard Goller