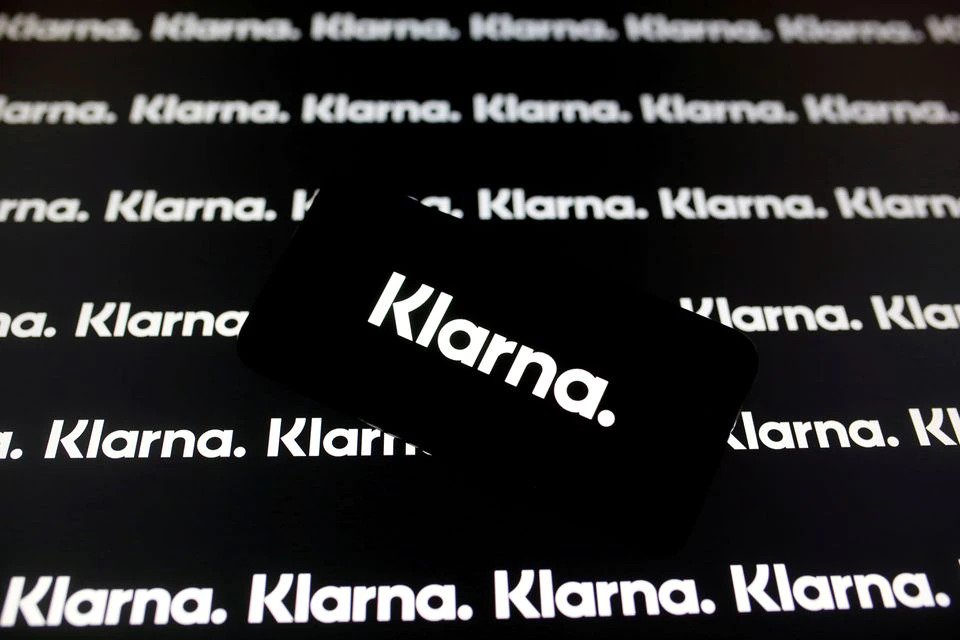 Beyond the meme: finance gets serious on going viral

LONDON, July 29 (Reuters) – Ian Rogers used to be in charge of digital strategy for luxury fashion group LVMH. Now he has a new mission: to sprinkle some aspirational glitz on to French cryptocurrency company Ledger.

“The Ledger product is designed well: it has the best and most thoughtful security,” said Rogers, who started his career as webmaster for the Beastie Boys’ website and later became chief executive of headphone maker Beats.

“What it doesn’t have is a go to market approach that feels like it was done by Nike or Apple. That’s what we need to do.”

Fintechs are using celebrity investors, social media influencers and flashy campaigns to make online checking accounts and loans a little more glamorous and get the attention of potential customers.

“When Nike drops a new sneaker or when Spotify launches a new product that’s interesting, but when we add an alternative payment method that is not interesting to consumers,” said David Sandstrom, chief marketing officer at Stockholm based Klarna.

“If we can partner with strong influencers we can grasp the attention of audiences whose attention is very hard to grasp.”

Buy-now-pay-later company Klarna, which has just bought influencer marketing software firm APPRL, has been one of the most prominent pioneers of the strategy. read more

It launched campaigns with hip hop star Snoop Dogg, and most recently partnered with rapper A$AP Rocky who became a shareholder and “CEO for a day.”

In a June ad that got 4.8 million YouTube views, A$AP Rocky wanders the streets in a purple robe and slippers, until he finds a phone with the Klarna app and uses it to buy clothes to regain his “pre-lockdown” look.

But making financial products go viral in a heavily regulated industry is tricky.

“Brands need to remember finance is a regulated industry, so beyond the essentials such as requiring influencers to tell consumers they are being paid to say X or Y, they need to consider the regulatory framework,” said Sarah Kocianski, head of research at fintech consultancy 11:FS.

Klarna’s Sandstrom said the company was working to inform financial and advertising regulators in more detail about its products and services.

In June, Klarna and a group of experts in influencer marketing and psychology, issued a white paper outlining best practices for influencers and brands to advertise online responsibly.

Some social media companies have also become stricter about what financial products can be promoted on their platforms and how. In May, TikTok updated its branded content policy to prohibit promotion of financial services and products by influencers globally.

But financial brands are still allowed by TikTok to contract influencers to appear in their ads.

The majority of Gen Z use Instagram and TikTok to seek information on personal finance, based on a study by Qualtrics commissioned by personal finance fintech Credit Karma.

“When it comes to finances, sometimes things are more well received when they’re coming from your friends and peers than from your parents,” said Charli D’Amelio, the 17-year-old American influencer, with more than 120 million TikTok followers.

D’Amelio, an investor in teen banking app Step which she has promoted on social media, said she sticks to products she uses and likes. Step is also backed by Will Smith’s venture capital firm Dreamers VC, Justin Timberlake, plus athletes Eli Manning and Stephen Curry.

“Financial services used to just be where your paycheck went and you went to the branch to get cash or to deposit a check,” said Step CEO CJ MacDonald. “Now it’s part of your every day, paying bills, receiving money from friends. It really becomes part of your lifestyle, we are just leaning into that.”

FINDING THE KEY TO GEN Z

For larger fintechs these new strategies may be a way to capture younger audiences after gaining market share in other demographics.

Oakland-based Credit Karma, which has grown from a free credit score provider to offering financial products including checking accounts, says it has signed up one in two U.S. millennials.

Credit Karma is now looking to reach Gen Z – the 18-25 age group. As part of this push it has teamed up with video streaming platform Vevo to sponsor a series of live performances by artists with a strong Gen Z fan base, including Billie Eilish and Ariana Grande. The company also recently engaged with influencers on TikTok.

“Just like we have done with millennials, we want to meet Gen Z where they are,” said Poulomi Damani, general manager of assets and tax at Credit Karma. “This is an area that we really want to own outright, and an area you will see us doubling down on.”

Mainstream banks and finance companies have started to follow the trend with mixed results.

The big question is whether cool celebrity backers can help young fintechs win the battle against the established players, whose customers may prefer to stick with the traditional bank they already have a relationship with.

“If you can break through on a lifestyle brand and people believe they are part of a community you can charge more,” said Mike Abbott, global banking lead at Accenture. “But to the extent these strategies are effective (against incumbents), time will tell. Convenience trumps influence every time.”

U.S. banks created peer-to-peer payment app Zelle after PayPal’s (PYPL.O) mobile payments business Venmo took off in the United States as a way for people to send money to each other.

As they mature, some fintech companies have shifted towards a more conventional marketing approach.

British payments company Wise (WISEa.L) tried shock tactics in its early days, with anti-bank ads and flash mobs across the City of London.

Since then it has become more understated.

“You might remember us running naked outside the Bank of England to expose hidden fees for our ‘Nothing to Hide’ campaign,” said Cian Weeresinghe, chief marketing officer at Wise, which went public earlier this month.

“People still talk about that today which is great. But it’s only natural that the way we market grows as we do.”Reporting by Anna Irrera in London. Editing by Rachel Armstrong and Jane Merriman