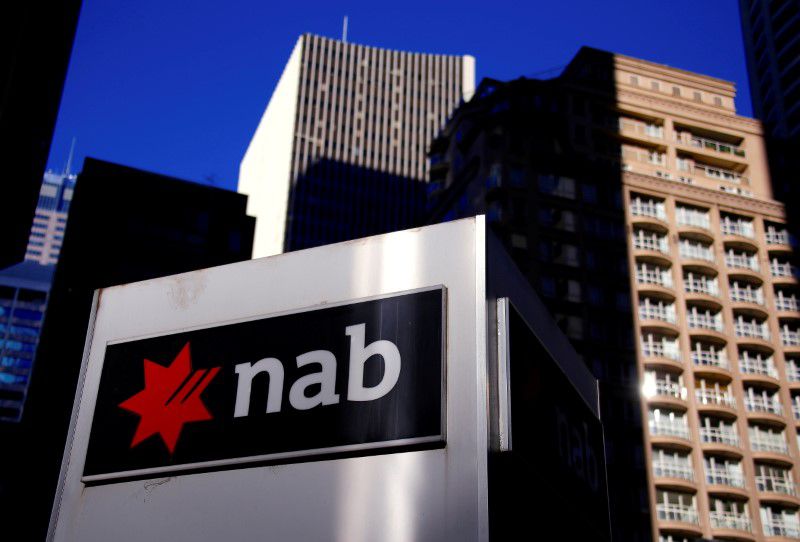 The deal consolidates more than 90% of the country’s credit cards industry into the hands of Australia’s Big Four banks, with NAB adding a million customers through the deal to become the nation’s second-largest credit card provider.

“Access to a greater share of payments and transaction data will help drive product and service innovation across our personal banking business.”

Credit card payments in Australia have been shrinking as government pandemic cheques have been used to pay down debt and younger generations turn to buy now pay later (BNPL) providers such as Afterpay (APT.AX) to pay in ‘interest-free’ instalments.

The deal, which needs to be approved by the competition regulator, includes a A$4.3 billion unsecured lending portfolio, A$7.9 billion in residential mortgages, about A$9 billion in deposits and 800 Citi employees.

NAB said the deal would require equity of about A$1.2 billion, as it would pay cash for the net assets of Citi’s book plus a A$250 million premium.

“The market is likely to initially question the strategic rationale of the transaction given a mostly unsecured lending business in a segment of the market that has been in recent decline even though NAB is highlighting the increased scale from payments data,” Credit Suisse analyst Jarrod Martin said.

NAB shares were 0.33% higher, while the broader market (.AXJO) was largely unchanged. Alongside

McEwan told analysts on a call that he expected credit card usage would fully recover once Australia’s borders reopen and that as part of the deal NAB would also get Citi’s new buy now, pay later product. The BNPL offering, called Spot, was unveiled earlier in the month but has not been launched.

The deal comes after U.S. lending giant Citi in April said it would exit its 13 overseas consumer operations, including Australia, under an overhaul by new boss Jane Fraser to boost profitability. read more

“As this transaction shows, we are moving forward with urgency as we refresh our strategy,” Fraser said in a statement.

“We will use the capital generated to invest in our strategic priorities, as well as to continue to return capital to our shareholders.”

Citi’s institutional business and underlying technology or platforms are not part of the deal, which is expected to close by March 2022, subject to the regulatory approvals.

The Australian Competition and Consumer Commission (ACCC) said it would look “extremely closely” at “any further consolidation involving large players in the banking sector”.

“In reviewing NAB’s proposed acquisition… we will be carefully considering credit cards, including while label credit cards, among other areas of overlap,” ACCC chairman Rod Sims said in a statement.

NAB will spend A$165 million in building an unsecured lending platform that will replace “old” systems, and in which Citi’s unsecured loans will be integrated with its own, it said. Total acquisition and integration costs will add up to A$375 million.

The Melbourne-based bank, Australia’s third-largest, said it would enter talks with Citi’s white label clients, such as PayPal, Qantas, and Virgin Money, but cautioned that all of them may not move across. NAB is due to provide a third-quarter trading update on Thursday.