Court documents show the regulator believes it has “reasonable grounds to suspect” the tech company lied in its prospectus ahead of its initial public offering, Australia’s second-largest of 2020.

Part-owner Macquarie profited from the IPO in December but the stock has since lost over half its value. Nuix shares fell to a new low on Wednesday, closing 12.6% down at A$2.22, sharply below their $5.31 IPO price.

In a statement to the stock exchange, Nuix said former Chief Financial Officer Stephen Doyle and two of his family members were being investigated by the Australian Securities and Investments Commission (ASIC).

Nuix Chairman Jeffrey Bleich said the company was “genuinely disturbed by the allegations” and would cooperate with the investigations.

In court documents seeking travel prohibition orders that on Tuesday were granted against Doyle’s brother Ross, who ASIC also suspects of insider trading, the regulator said it too was investigating Nuix’s IPO and its financial statements.

It specified “suspected contraventions” of the Corporations Act in relation to its financial statements for the three years to June 2020.

ASIC is investigating possible false or misleading information in the prospectus, and is conducting a further probe into “dealing in proceeds of crime” by the Doyle brothers and their father Roland, the document shows.

Nuix said in its statement it had not received any formal notification from ASIC regarding the investigation into Nuix’s IPO and its financial statements.

Stephen Doyle’s contract with the forensic data analytics company was terminated on June 15 and is due to expire Wednesday. He did not respond to requests for comment.

Also on June 15 Nuix announced its CEO Rod Vawdrey would retire, a move that followed two revenue downgrades in April and May and concerns raised by the media and proxy advisory firms over its financial accounts.

In the affidavit, ASIC said it suspected Stephen Doyle had engaged in an elaborate strategy with his brother Ross – a resident of Switzerland who is currently in Australia – and their father to sell shares in the company before its revenue and forecasts were made public.

The regulator suspects Stephen Doyle shared inside information about the revenue outlook to his brother, who then sold 2 million Nuix shares for between A$11 and A$8.5 each before the company’s half-year results on Feb. 26.

Those results missed expectations and the company’s shares sank 32% on the day.

A Nuix spokesperson declined to direct a request for comment to the Doyles due to privacy concerns.

In a statement to Reuters, ASIC said it had “obtained ex parte travel restraints on 23 June 2021 for the purpose of ensuring that Mr Ross Doyle remains within the jurisdiction to assist with ASIC’s investigation”.

The orders had been extended by the Federal Court on Tuesday until Oct. 25, it added.

A spokesperson for Macquarie, which owns 30% of Nuix, declined to comment.Reporting by Paulina Duran in Sydney and Nikhil Kurian Nainan and Shashwat Awasthi in Bengaluru; Editing by Uttaresh.V and Stephen Coates 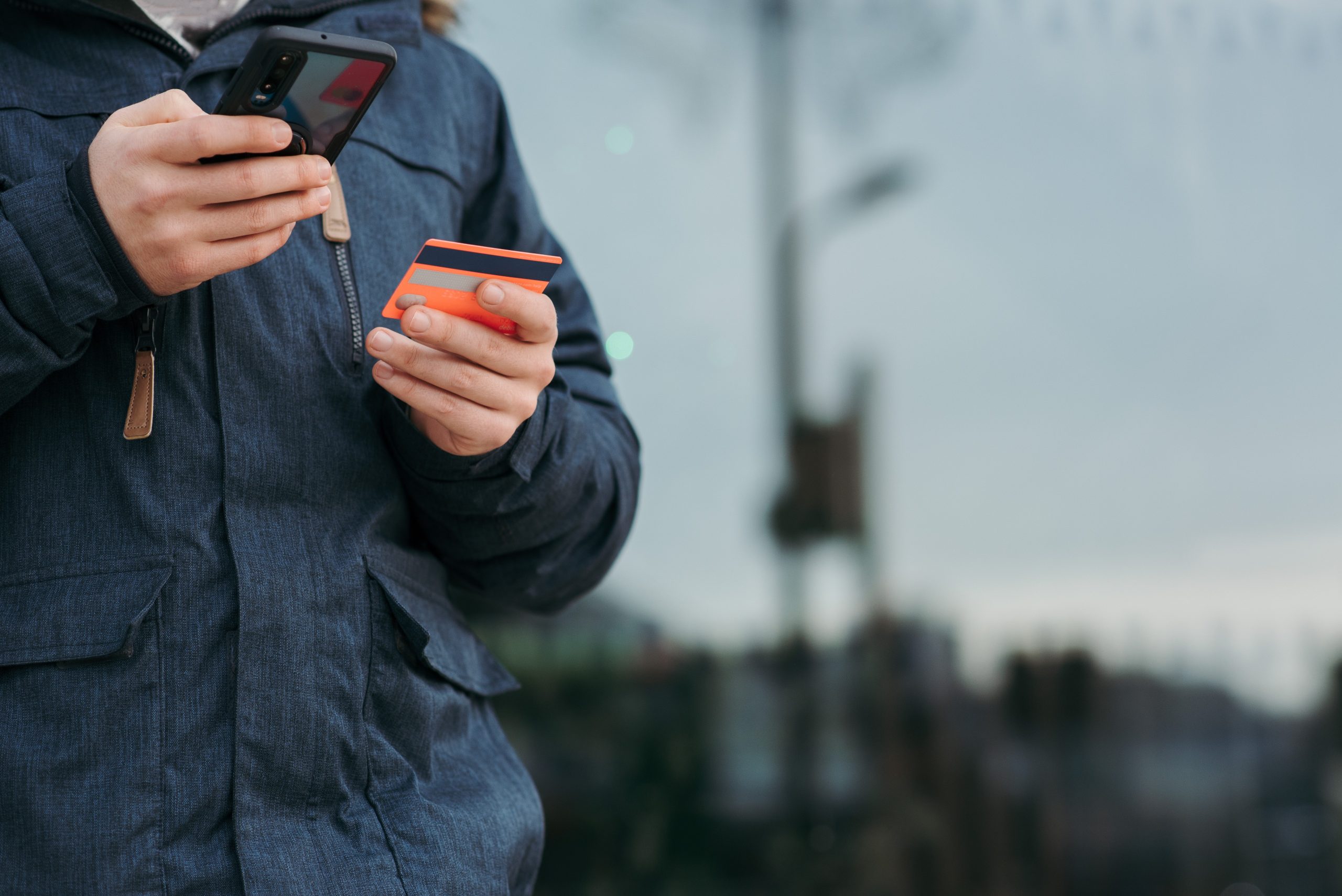 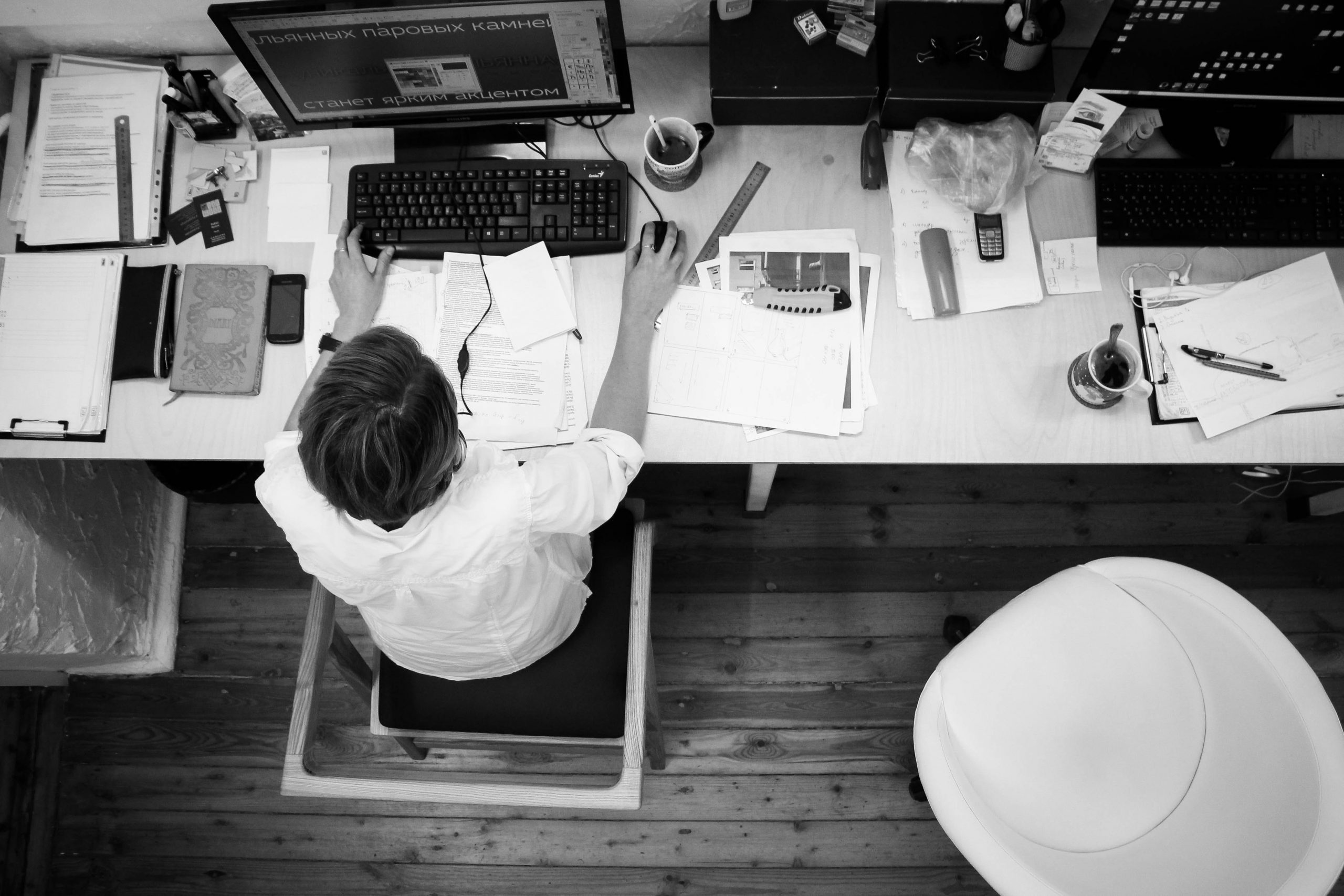 The COVID-19 pandemic and ensuing Great Lockdown came with an unseen level of economic uncertainty. This column uses Google search data to document the substantial increase in people’s economic anxiety and the coinciding slowdown in European labour markets in the months following the outbreak. 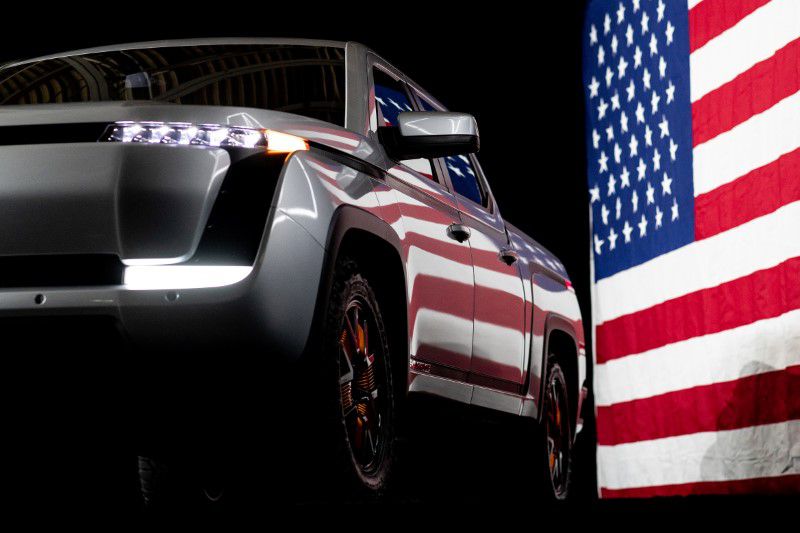 Lordstown Motors Corp (RIDE.O) said on Monday that 2021 production of its Endurance truck will be half of prior expectations and that the electric vehicle startup needs additional capital to execute its plans, sending shares down 9.5% in after-hours trading.