MELBOURNE, Oct 27 (Reuters) – Australian iron ore magnate Andrew Forrest wants to turn his company, Fortescue Metals Group Ltd (FMG.AX), into the world’s biggest green energy group, but critics say his targets are a stretch even for a man who built the world’s fourth-largest iron ore producer from scratch in just over a decade.

Forrest has spent the global pandemic crisscrossing the globe, announcing a string of green energy projects from Papua New Guinea to Brazil in plans that have both intrigued and irked investors because of their grand ambition and lack of detail.https://0409a7a4eb70012b17b8dfee3e399f7e.safeframe.googlesyndication.com/safeframe/1-0-38/html/container.html

But this month, Forrest tantalisingly laid out his most specific target yet: to produce 15 million tonnes a year of green hydrogen by 2030, which could be sold to customers in Asia as either green hydrogen or green ammonia, used for fertiliser.

Unsurprisingly for an entrepreneur who bounced back from a failed attempt to shake up global nickel production in the 1990s to build a personal fortune of over $13 billion with Fortescue, Forrest’s target is 50% more ambitious than the European Union’s target of 10 million tonnes a year by the same date.

Sceptics say he will face technical hurdles with high production costs, demand years away and no global carbon price, although his drive is unquestioned.

“If Fortescue says it’s going to do something it will do it,” Forrest told Reuters in an interview.

“People say, ‘Well where do you get the markets from?’ I don’t have to look far, I just have to get up in the morning and look in the mirror.”

Fortescue is already readying its operations to run on hydrogen, developing fuel cell vehicles like trucks, trains and buses, and eventually aims to fuel ships and even produce “green iron”, which could be used to make steel without burning dirty coking coal.

The key factors needed to make hydrogen competitive with fossil fuels today are a sharp drop in the costs of equipment used to split water into hydrogen and oxygen, called electrolysers. For green hydrogen, the electrolysers must be powered with renewable power.

Fortescue has given no cost estimate for achieving its target. So far it has committed to spend up to 10% of its annual profit after tax on the green push and is counting on securing funding from other investors to advance its projects.

Net profit last year was $10.3 billion with iron ore at record prices, but these have since dropped by half.

“There is a lot of fanfare around (hydrogen) as a prospect for a new source of energy but the reality is that when you delve into it technically, it’s very hard and expensive to do and, it’s not clear that the economics work,” said Brenton Saunders of fund manager Pendal Group in Sydney.

The EU estimated that to reach its 2030 target, it would need investment of up to $445 billion in electrolysers and solar and wind power.

Forrest says he can achieve his target by driving down costs through automation, massive scale in manufacturing electrolysers and innovations in solar photovoltaic (PV) technology.

“If you automate, you deeply increase efficiency, you lower costs and you can employ more people to expand your operations. That has been the key to Fortescue’s success,” he said.

Fortescue Future Industries, the company’s green power arm, and Plug Power plan to build the world’s biggest factory to manufacture electrolysers in Queensland, aiming to start construction by March 2022 and complete it in 2023. read more

Plug Power CEO Andrew Marsh is undaunted by the size of the project and is banking on cost savings.

“What we found with scale is that every time we double the number of units in the field, our cost goes down by about 25%,” Marsh told Reuters.

The bigger challenge for Forrest would be to acquire the land, water supply and renewable electricity for the plant in very tight timeframes, Marsh said.

On the solar front, Forrest is betting on HyET’s Powerfoil technology, which the company’s chief executive Rombout Swanborn says is light-weight, flexible and simpler to manufacture than conventional glass solar panels. read more

HyET and Fortescue plan to build a 1 GW solar Powerfoil PV factory in Australia at a cost of about $350 million, half the cost of a conventional plant.

While the factory is 1,000 times bigger than HyET’s largest so far, Swanborn said the “massive scale up” was what attracted him to working with Forrest.

They aim to drive costs down for HyET’s solar PV modules to less than 10 cents per watt – or about half the cost of conventional solar panels – which Swanborn said could make them viable for large-scale green hydrogen production.

“I’ve seen Andrew’s track record. He leads from the front, grabs a concept and runs hard with it,” said Ric Ronge, head of investments at Adansonia Capital.

“I have absolutely no doubt he’ll get a hydrogen project up and running. I don’t know if it’ll be a commercial success, but he’ll get the support to build it.” 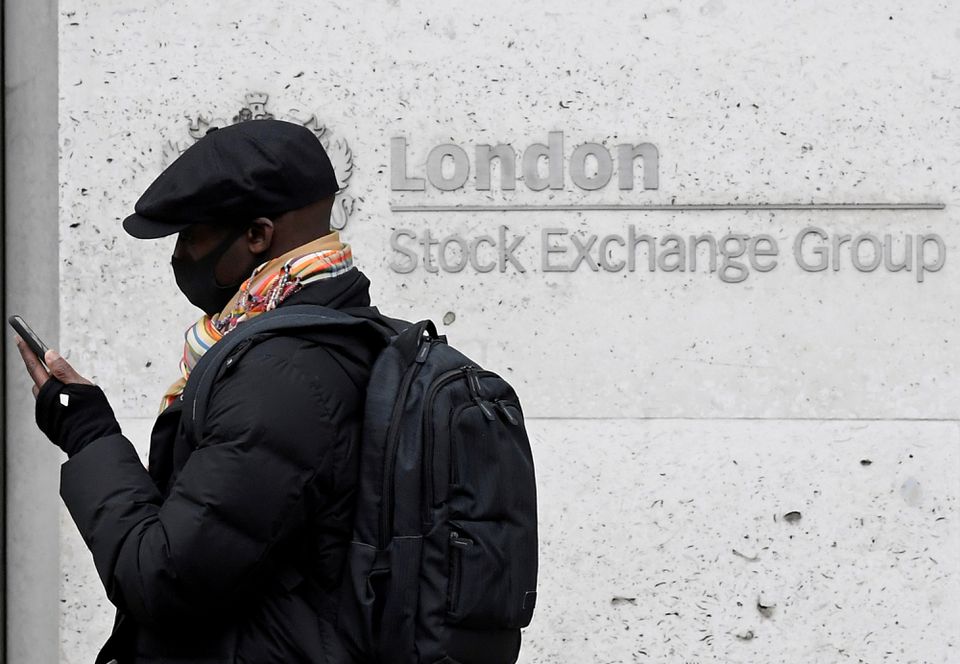 Wall Street rebounded Tuesday as Federal Reserve Chairman Jerome Powell vowed not to raise rates too quickly as the dollar and oil gave up earlier gains. 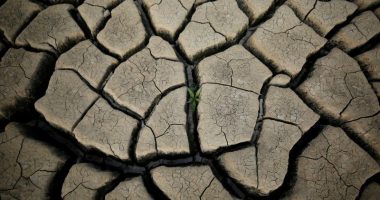 Dire warnings about climate change are a call to action for investors who put their money into helping the environment. But the news also heightens a debate about how to make these strategies effective, financial executives said. 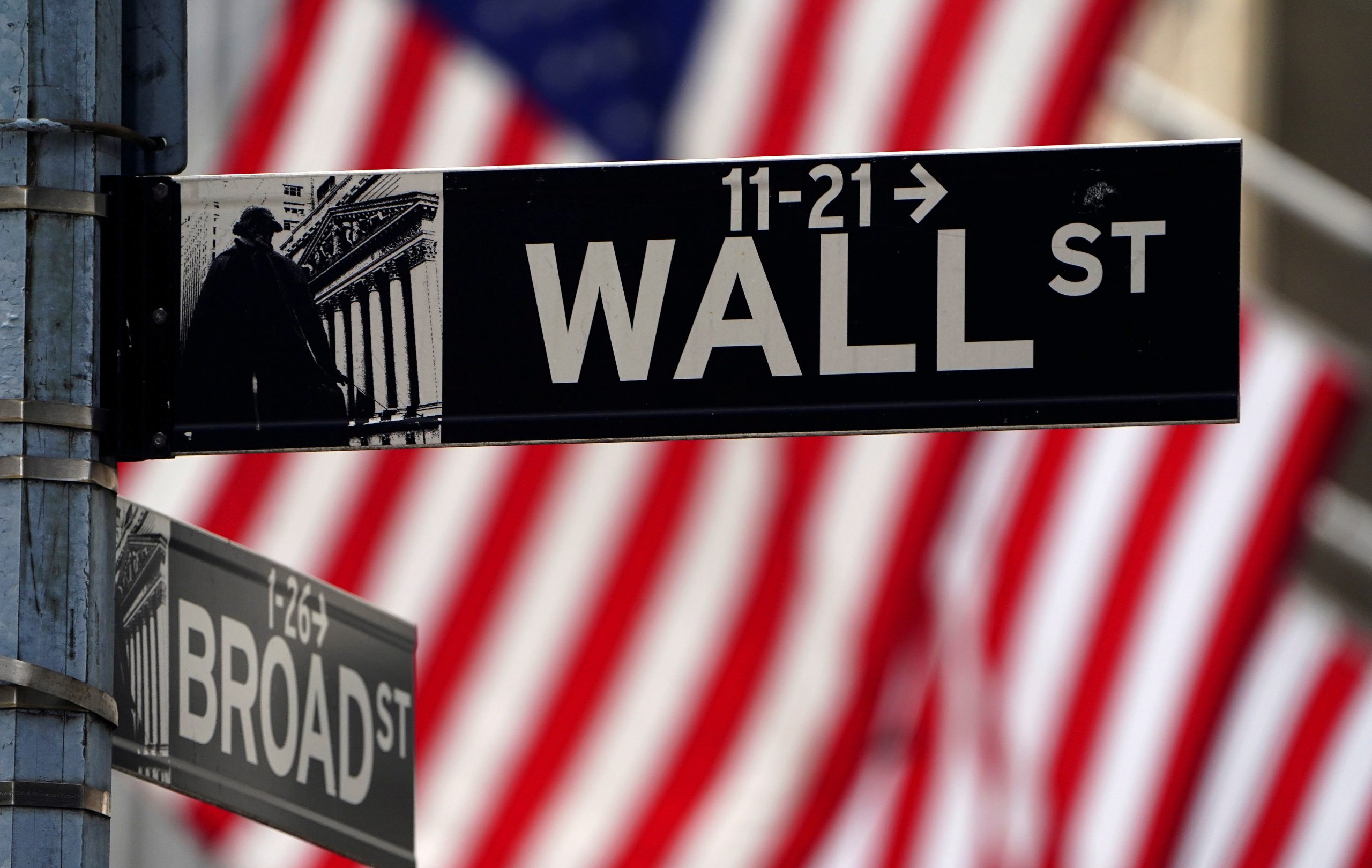