SYDNEY, July 20 (Reuters) – Australia’s central bank was counting on the economy to keep surprising with its strength when trimming stimulus earlier this month, but might now be forced to reconsider as coronavirus lockdowns spread across the country.

Minutes of its July 6 policy meeting, showed the Reserve Bank of Australia (RBA) policy Board considered economic outcomes had been “materially” better than expected, particularly in the labour market.

As a result, it decided that from September it would reduce the amount of bonds it was buying every week to A$4 billion ($2.94 billion), from the current pace of A$5 billion.

However, activity has since taken a turn for the worse as lockdowns in the states of New South Wales and Victoria shut shops, restaurants and construction sites.

Restrictions in NSW have been extended to the end of July, while Victoria on Tuesday announced another seven days of lockdown and state of South Australia decided to lock down for a week. read more

The impact was evident in ANZ’s latest survey of consumers released on Tuesday which found a sharp deterioration in sentiment on the national economic outlook.

Analysts at CBA suspected the blow might be bad enough for the RBA to reverse its decision to trim bond buying and instead maintain the current pace of A$5 billion a week.

“The evolving situation in Greater Sydney and Victoria will lead to a contraction in Q3 GDP,” warned CBA senior economist Belinda Allen.

“The scale is still being assessed given the uncertainty over the length of the lockdown,” she added. “The more contagious nature of the Delta variant means that a more cautious reopening may take place.”

The RBA had already been cautious about the outlook for wages and inflation, noting neither had shown the strength evident in employment and consumption.

“It will require the labour market to be tight enough to generate wages growth that is materially higher than it was at the time of the meeting,” the minutes showed.

“The Bank’s central scenario for the economy is that this condition will not be met before 2024.” 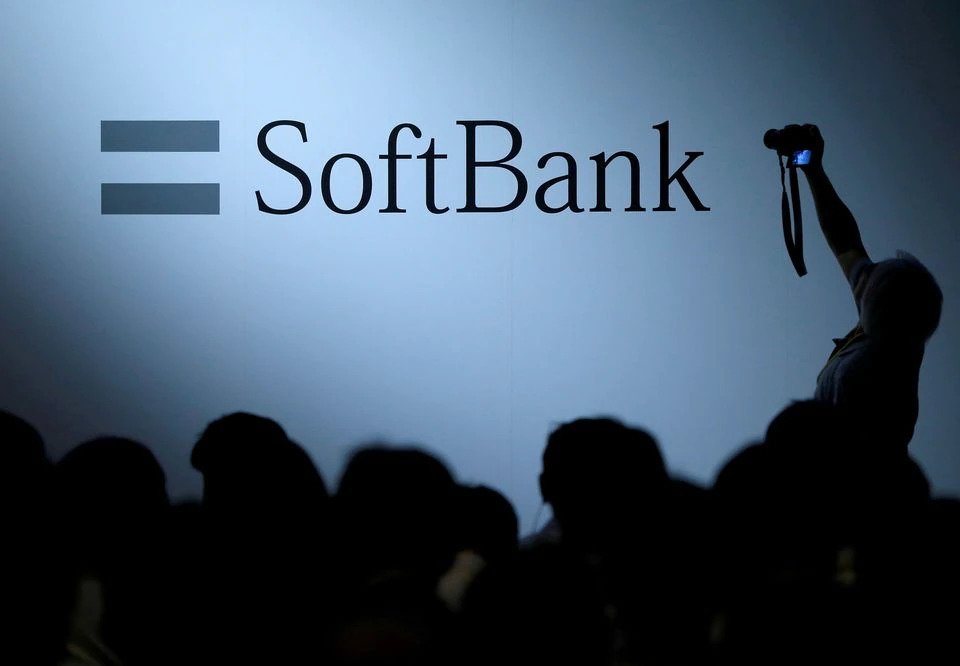 Gympass, which makes gym memberships more accessible for corporate employees, has raised $220 million in a funding round led by existing investor SoftBank Group Corp (9984.T), more than doubling the startup’s valuation to $2.2 billion. 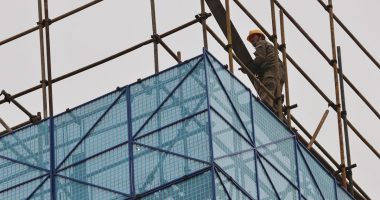 Some Chinese banks have been told by financial regulators to issue more loans to property firms for project development, two banking sources with direct knowledge of the situation told Reuters on Monday, in efforts to marginally ease liquidity strains across the industry. 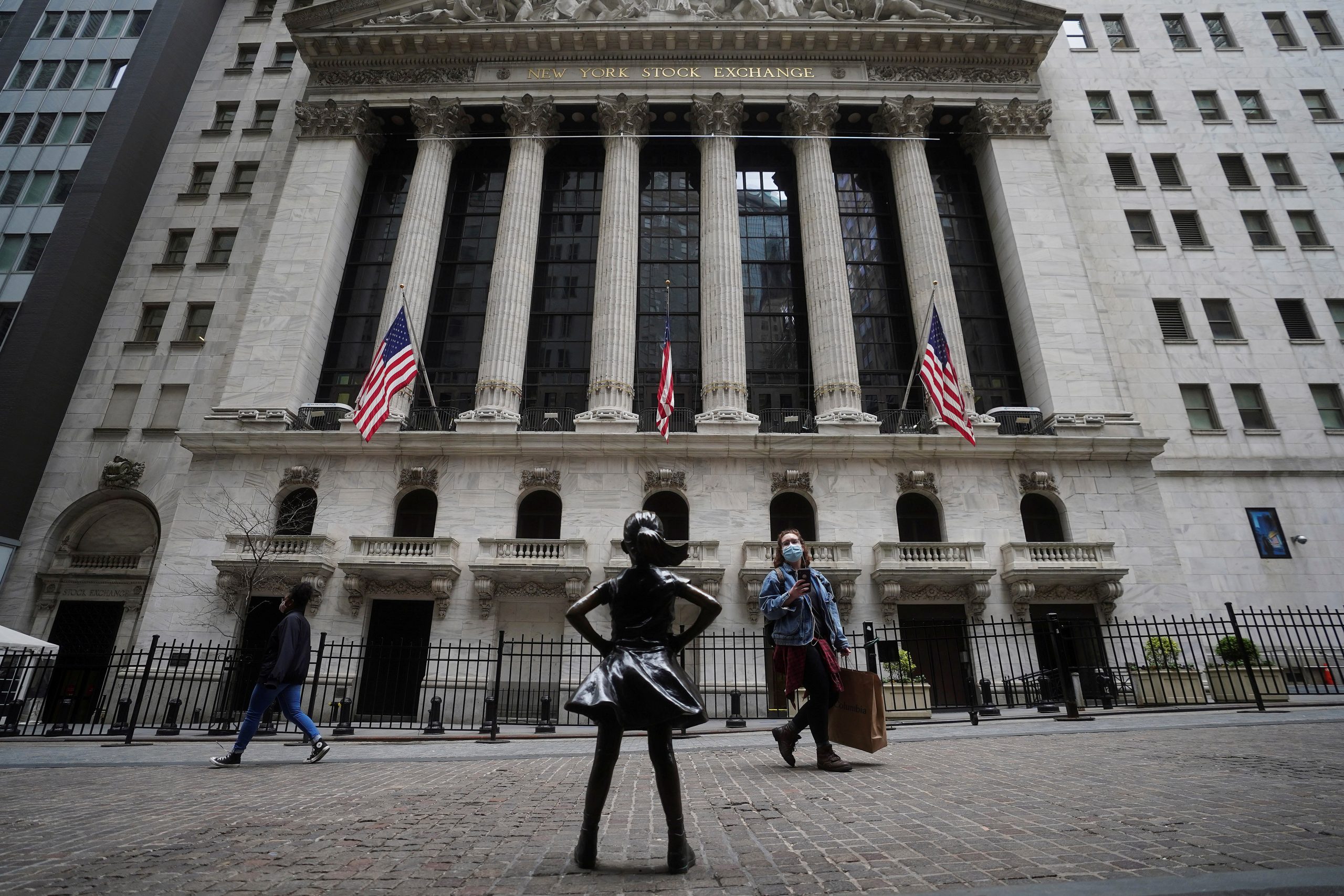 The S&P 500 and Nasdaq ended lower on Tuesday after hitting record highs earlier in the session, with investors digesting a jump in consumer prices in June and earnings from JPMorgan and Goldman Sachs that kicked off the quarterly reporting season.