Asian shares turned sluggish on Monday as relief over a benign U.S. jobs report was chilled by caution ahead of key inflation data, while a coronavirus outbreak in Taiwan took an increasing toll on hard-pressed chip makers.

Data out of Beijing showed China’s imports grew at their fastest pace in 10 years as it sucked up resources, a boon for everything from copper to iron ore prices. read more

Rising costs and supply bottlenecks were a hurdle for exports, though, and Chinese blue chips (.CSI300) eased 0.5%.

MSCI’s broadest index of Asia-Pacific shares outside Japan (.MIAPJ0000PUS) slipped 0.1% and risked a fourth straight session of losses. Japan’s Nikkei (.N225) edged up 0.3% and touched its highest in almost a month.

Investors were wary on how shares of major tech firms would react to the G7’s agreement on a minimum global corporate tax rate of at least 15%, although getting the approval of the whole G20 could be a tall order. read more

While the 559,000 rise in May U.S. jobs missed forecasts it was still a relief after April’s shockingly weak report. The jobless rate at 5.8% showed there was a long way to go to reach the Federal Reserve’s goal of full employment. read more

“The data was perfect for a goldilocks type outlook for risk: not too hot to bring in fears of a faster Fed taper, and not too cold to worry about the outlook for the recovery,” said NatWest Markets strategist John Briggs.

Attention will now turn to the U.S. consumer price report on Thursday where the risk is of another high number, though the Fed still argues the spike is transitory.

Briggs suspected Fed officials might open the door to talking about tapering at the June policy meeting, with the start coming in early 2022 and a rate hike not until 2024.

The European Central Bank holds its policy meeting on Thursday and is widely expected to maintain its stimulus measures with tapering a distant prospect.

Yields on U.S. 10-year notes were a fraction higher at 1.57%, after diving 7 basis points on Friday and back to the bottom of the trading range of the last three months.

That drop, combined with an improvement in risk appetite, put the dollar on the defensive. It was last at 90.173 against a basket of currencies, having slipped from a top of 90.629 on Friday.

Oil prices ran into profit-taking after Brent topped $72 a barrel for the first time since 2019 last week as OPEC+ supply discipline and recovering demand countered concerns about a patchy global COVID-19 vaccination rollout. 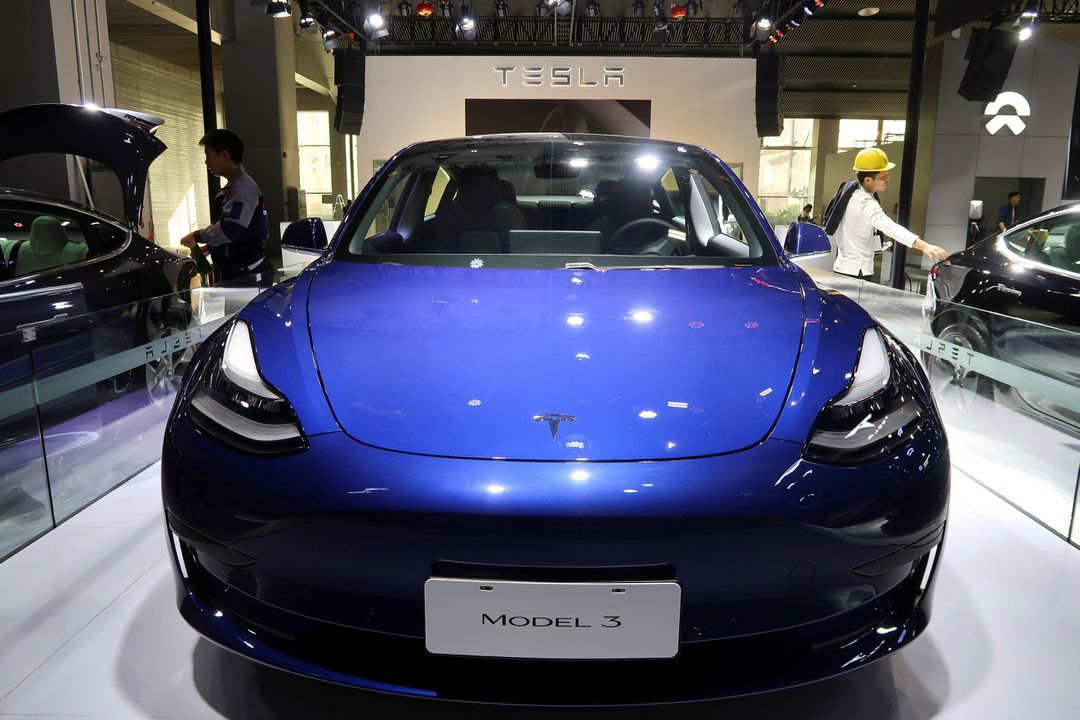 The price of Tesla (TSLA.O) vehicles is increasing due to supply chain pressures across the auto industry, particularly for raw materials, Elon Musk said on Monday in response to a tweet. 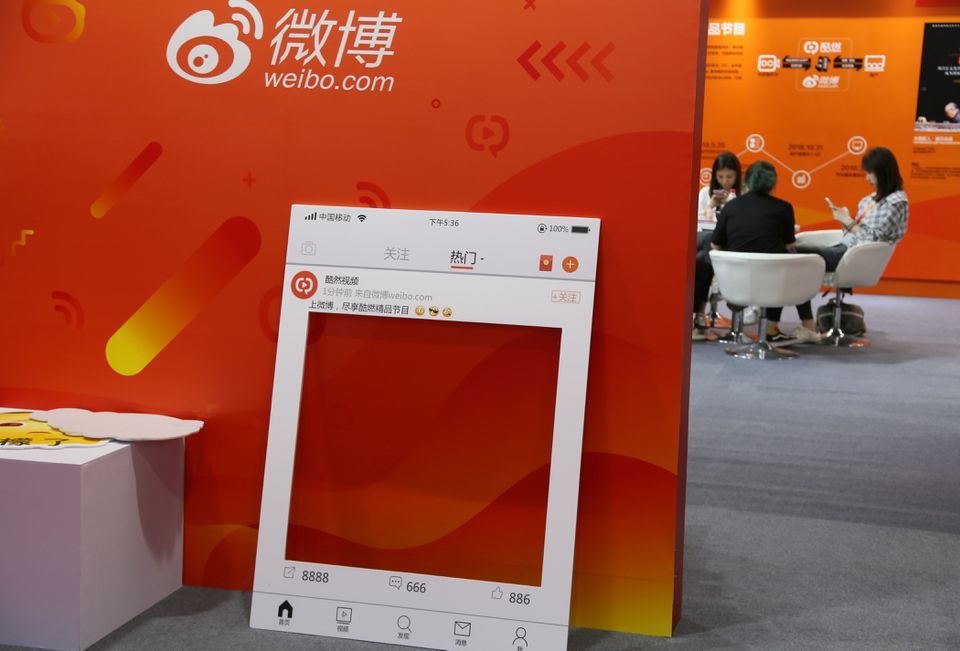 Weibo Corp (WB.O) Chairman Charles Chao and a state investor are in talks to take the Nasdaq-listed Chinese social media company private in a deal that could value it at $20 billion-plus, sources close to the matter told Reuters. 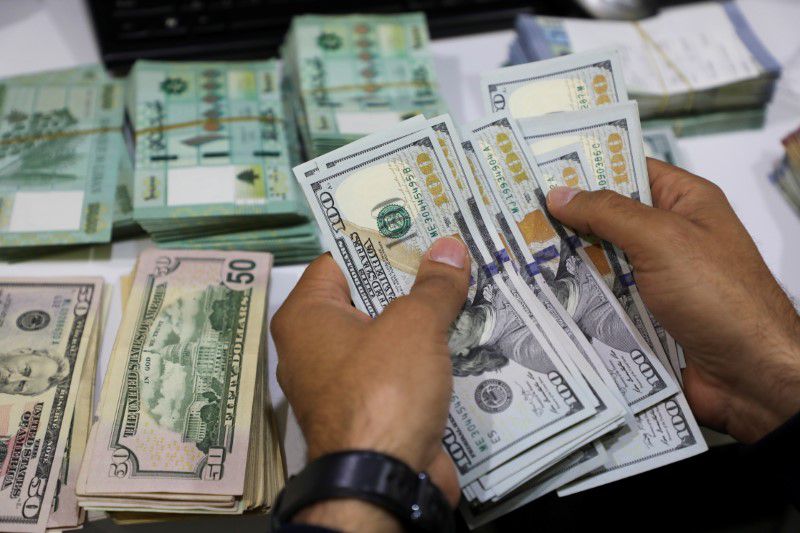 The dollar rose to its highest level in almost two months versus major peers on Thursday after the Federal Reserve brought forward its projections for the first post-pandemic interest rate hikes into 2023, citing an improved health situation and dropping a long-standing reference that the crisis was weighing on the economy. read more