Activist fund Bluebell Capital Partners had already questioned Vivendi’s plan to cash in on its prize asset – the music label behind artists such as Lady Gaga – through a distribution-in-kind to shareholders.

The deal – through which Vivendi aims to list Universal in Amsterdam and spin-off 60% to existing Vivendi shareholders – will be submitted to an investor vote on June 22.

Artisan, which declined to comment on the size of its stake in Vivendi, echoed Bluebell’s argument that the distribution structure was unfavourble to minority shareholders as it was not tax efficient.

It said it also opposed Vivendi’s plan to sell off chunks of UMG ahead of the listing, such as a 10% holding which William Ackman is in talks to acquire via his blank-cheque company Pershing Square Tontine Holdings (PSTH.N).

“Selling off pieces of UMG to other investors in return for cash is a sub-optimal capital allocation decision,” Artisan portfolio manager David Samra said in a statement.

“We would prefer that Vivendi spin off its entire ownership of UMG to the shareholders in a tax efficient manner.”

UMG is valued at roughly 35 billion euros ($43 billion), including debt, according to Vivendi.

Vivendi, controlled by French billionaire Vincent Bollore, would still retain a slice of UMG after the spin-off. If it goes ahead, Vivendi would have 10%, Pershing Square 10%, Bollore 16% and a consortium led by Tencent 20%.

Glass Lewis and ISS, the world’s two biggest proxy advisers, have recommended Vivendi shareholders vote in favour of the spin-off plans. But Glass Lewis said Bluebell’s demand for a higher cash dividend to sweeten the deal for minority shareholders was “reasonable”.

The two firms also recommended investors vote against a resolution giving Vivendi the possibility of buying back and cancelling up to 50% of its capital, saying it was not in shareholders’ best interests.

Glass Lewis cited Bluebell’s concerns that Bollore could use this tool to increase his stake in the media group without making a tender offer. 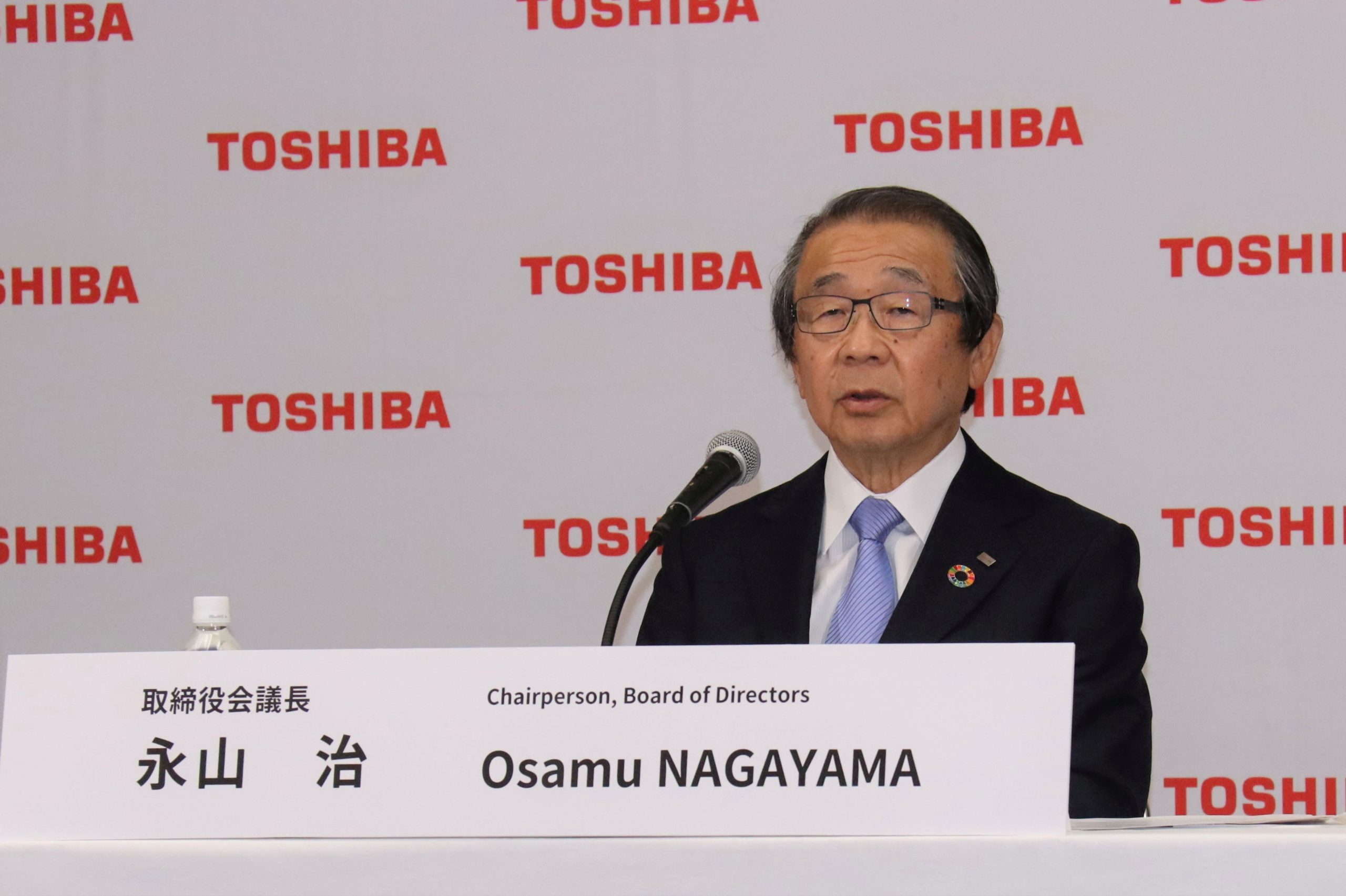 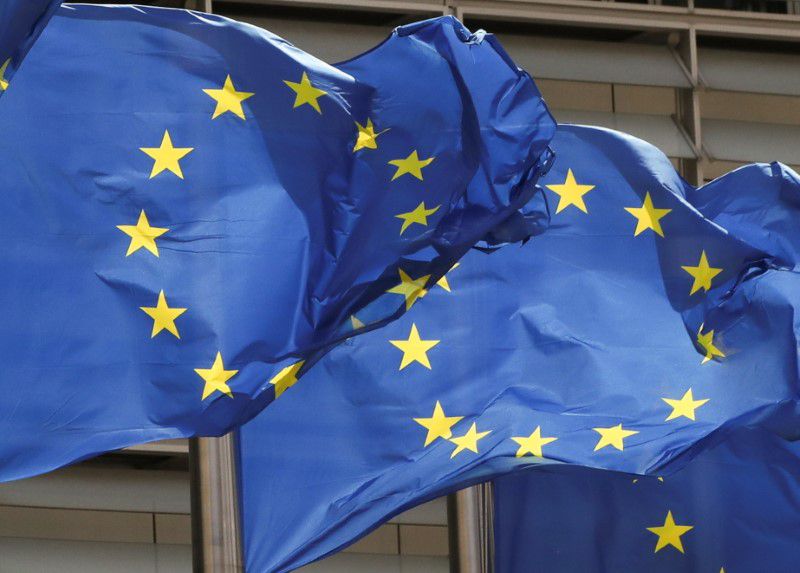 The European Union will propose a new agency to crack down on money laundering and new transparency rules for transfers of crypto-assets, EU documents showed on Wednesday as the bloc responds to calls for tougher action to fight dirty money. Zoom Video Communications Inc’s (ZM.O) third-quarter revenue growth rate slowed to 35% as demand for its video-conferencing tools eased from the pandemic-fueled heights last year, sending its shares down about 6% on Monday.