NEW YORK, Oct 27 (Reuters) – Phil Orlando has not heard this many people mentioning stagflation since he was a financial journalist in the late 1970s, when oil prices were soaring and inflation stood at more than double its current level.

Now the chief equity market strategist at Federated Hermes, Orlando says stagflation is poised to make a comeback and is piling into shares of companies that can thrive during periods of high inflation and slower economic growth.

“The surge in inflation is not proving to be transitory like the Fed and Biden administration have been telling us,” he said. “It’s sticky and sustained when we’re past peak growth. That’s stagflation.”

Consumer prices rose at an annual pace of 5.4% last month, on track for their highest annual gain since 1990, a surge that analysts have pinned on everything from soaring commodity prices to some $5.3 trillion in U.S. fiscal stimulus passed since the start of the pandemic. Meanwhile, third quarter U.S. economic growth is expected to fall to 2.7%, from the prior quarter’s 6.7% rate. .USGDPA=ECI read more

Most economists believe stagflation is far from inevitable, and the Federal Reserve has said rising prices will prove temporary. The S&P 500 is up 22.1% this year and stands near record highs. read more

Yet many investors are on alert, wary of the corrosive effect that past periods of stagflation have had on asset prices.

Google searches for “stagflation” this month are on track to hit their highest level since 2008, while Goldman Sachs (GS.N) wrote the term is now “the most common word in client conversations.” The number of fund managers expecting stagflation rose by 14 percentage points in October to the highest level since 2012, a survey from BoFA Global Research (BAC.N) showed.

“Clearly the deceleration in our economy is shocking and that points to stagflation,” said Louis Navellier, chief investment officer for Navellier & Associates. “We are going to tighten up all our portfolios because we see us going into a tunnel where [the equity market] gets more nervous and narrow.”

Past episodes of stagflation have weighed on stocks. The S&P 500 fell a median of 2.1% during quarters marked by stagflation over the last 60 years, while rising a median 2.5% during all other quarters, according to Goldman Sachs.

Bonds also struggled during the last major stagflationary period, which began in the late 1960s. Spiking oil prices, rising unemployment and loose monetary policy pushed the core consumer price index up to a high of 13.5% in 1980, prompting the Fed to raise interest rates to nearly 20% that year.

The benchmark 10-year U.S. Treasury fell in nine of the 11 years leading up to 1982, according to data compiled by Aswath Damodaran, a professor at New York University. Inflation erodes the purchasing power of bonds’ future cash flows.

Orlando, of Federated Hermes, is holding shares of companies that can pass on rising costs to consumers, including energy and industrial firms. Navellier has focused on big-box retailers that own their supply chains, like Target Inc (TGT.N).

Many on Wall Street reject comparisons to the 1970s, arguing that the causes of the current bout of inflation are either overblown or likely to fade.

“We think we’re at the peak of stagflation concerns,” said Scott Kimball, co-head of U.S. fixed income at BMO Asset Management, who believes most of the spending in a potential infrastructure bill – a key worry for inflation hawks – is long term and would not have an immediate economic effect.

“The inflation pressures we expected are here,” he wrote in a recent report. However, “this is not stagflation, and we remain pro-risk.”

Analysts at UBS said that in addition to higher oil prices, stagflation in the 1970s was driven by factors that are less meaningful today, including government price controls that constricted supply.

One wild card is whether the threat of rising inflation will force the Federal Reserve into a more hawkish stance, as the central bank readies to begin unwinding its $120 billion a month government bond buying program. Signs of a faster taper and more aggressive interest rate increases could weigh on stocks.[nL1N2QV0O8]

“If next year you are still sitting with inflation levels like we are and growth hasn’t picked up, then you have to think the Fed will act,” said Jason England, global bonds portfolio manager at Janus. 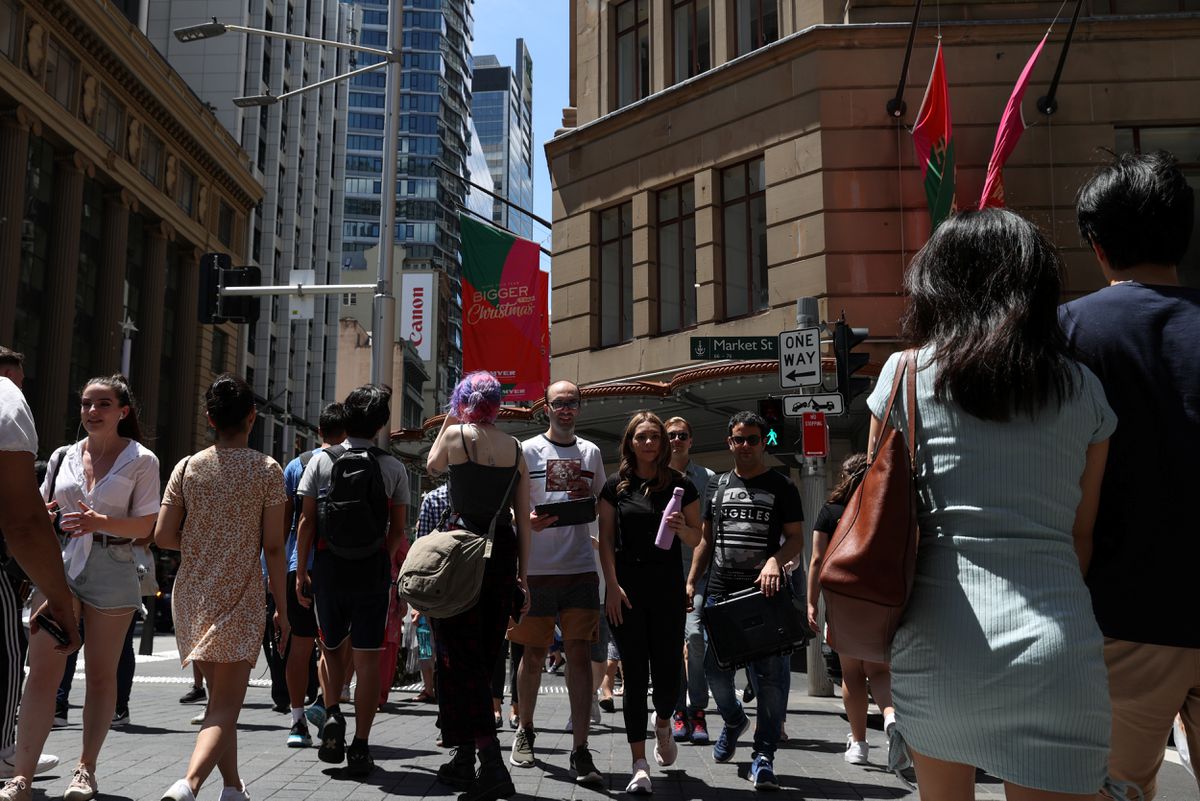 Australia’s economy raced ahead last quarter as consumers and businesses spent with abandon, lifting output back above where it was last year when pandemic lockdowns tipped the country into its first recession in three decades. DBS Group Holdings Ltd (DBSM.SI), Southeast Asia’s largest bank, faced disruption in its online banking services for the second consecutive day on Wednesday, drawing the ire of customers just hours after announcing a fix after the first day of outage. 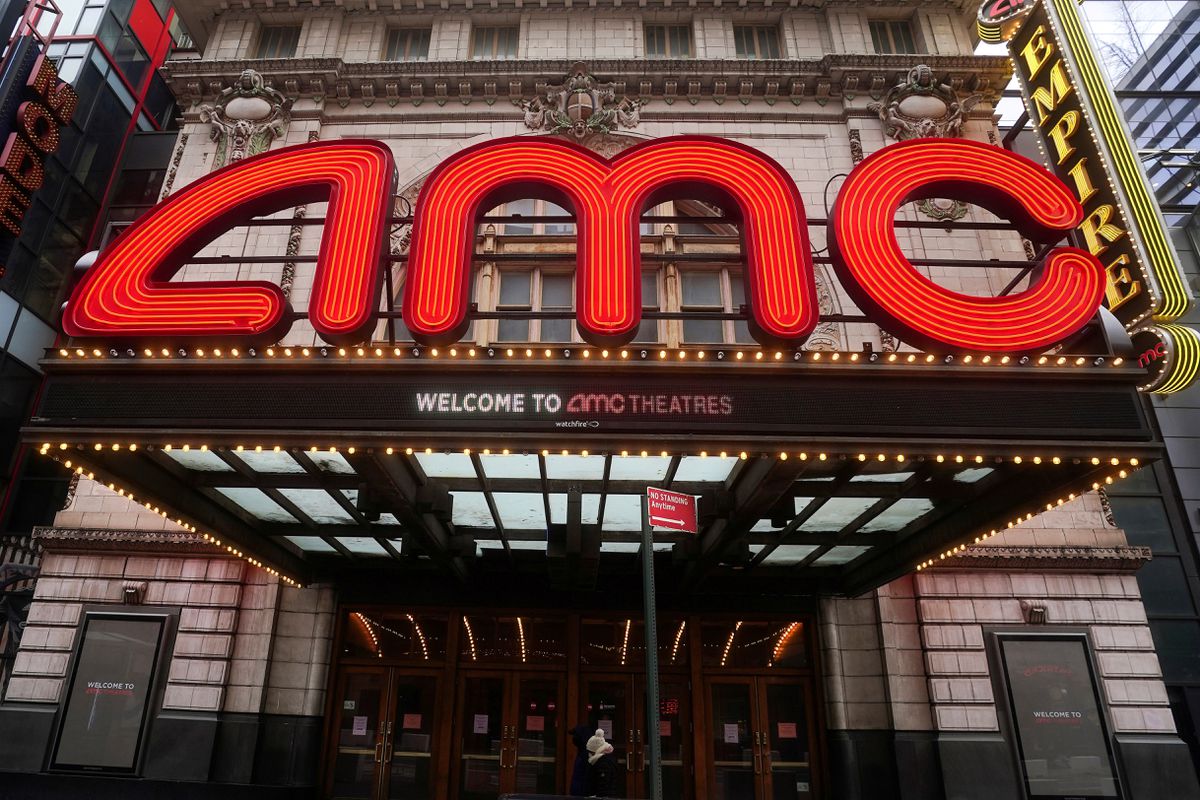 A hedge fund that helped AMC Entertainment Holdings (AMC.N) raise $230 million quickly sold its stake in the world’s largest cinema chain at a profit, according to a source on Tuesday, when the “meme stock” soared more than 20%.