CHICAGO/NEW YORK, Aug 27 (Reuters) – U.S. Fed Chair Jerome Powell’s wait-and-see approach in a much-anticipated address on Friday gave investors and market participants some reassurance that the central bank’s extraordinary efforts to prop up the economy were likely to support riskier assets a while longer.

In remarks to the annual, but this year virtual Jackson Hole economic conference, Powell said the economy continues to make progress toward benchmarks for reducing the Fed’s pandemic-era emergency programs, while signaling caution over any eventual decision to raise interest rates. read more

Powell offered no indication on when the central bank plans to cut its asset purchases beyond saying it could be “this year.”

Stocks gained ground after the release of the text of Powell’s speech, with the benchmark S&P 500 index (.SPX) hitting a record high, while the lack of any new hints on when the U.S. central bank is likely to begin paring bond purchases led Treasury bond yields and the U.S. dollar lower. read more

Investors had been focused on a potentially imminent decision by the central bank to begin reducing its $120 billion in monthly purchases of U.S. Treasuries and mortgage-backed securities. Powell said he agreed with the majority of his colleagues that a bond “taper” could be appropriate “this year.”

Schwab’s Jones said the Fed could announce tapering as early as its September meeting if the August employment report due out on Sept. 3 is strong, although weaker-than-expected jobs data could push the announcement to December.

Jones added that she does not see any reason for investors to adjust their market positions in light of Powell’s remarks and given the slow pace of policy change.

“So barring some big surprises, I think you’ll still continue to see stocks perform, high-yield bonds, investment grade credits – they may all be highly priced and priced for perfection, but I don’t think we’re getting a signal from the Fed that they’re about to pull back enough to change the trend,” she said.

Rick Rieder, BlackRock’s chief investment officer of Global Fixed Income, said in a research note that while “each nuance of the chair’s speech will be parsed for further clues regarding the central bank’s plans on asset purchase tapering … overall, we think concerns are overstated here.”

STATUS QUO AND WATCH THE DATA

For U.S. Treasuries, Powell’s message was “status quo and watch the data,” according to Gennadiy Goldberg, interest rate strategist at TD Securities.

“Really, the data over the next month or two will determine the actions the Fed takes,” he said.

Roberto Perli, head of global policy at Cornerstone Macro, said the hurdle for raising interest rates next year is high, given Powell’s remarks, which included “a litany of reasons why inflation should be temporary.”

“If the market eventually comes to accept Powell’s outlook on rate hikes, the yield curve should resteepen a little bit,” Perli said.

U.S. Treasury prices, particularly in the 5-7 year part of the curve, rallied, which Bank of America analysts said was the market reading Powell’s comments “as suggesting there will be ongoing challenges for the Fed to meet their rate hike thresholds.”

The Fed has a three-part test for meeting the threshold to raise rates: the labor market needs to be consistent with assessments of maximum employment; that inflation has risen to 2%; and inflation is on track to moderately exceed 2% for some time. While the second condition has been satisfied – the Fed’s gauge for inflation has been above 2% for several months – Powell indicated that meeting the other two conditions was anything but near at hand.

“We have much ground to cover to reach maximum employment, and time will tell whether we have reached 2% inflation on a sustainable basis,” Powell said.

For Jay Hatfield, chief executive officer of Infrastructure Capital Management, Powell’s words did little to upset the cart for risk assets. Even if investors believe the Fed is making a mistake in treating inflation as transitory and could hurt riskier assets eventually when it corrects itself, it is not yet time to abandon riskier assets for safe havens.

“You stay at the party until the punch bowl actually gets taken away, but you have your Uber waiting outside,” Hatfield said.Reporting by Karen Pierog in Chicago and Saqib Iqbal Ahmed in New York Additional reporting by John McCrank in New York Editing by Megan Davies and Matthew Lewis 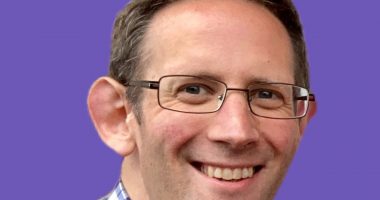 The digital learning and assessment specialist, eCom Scotland, is offering help to the UK’s 12,000 or so retail pharmacies – in particular, to help meet pharmacists’ need for education and training on digital technologies. This need was revealed via recent surveys of early career pharmacy professionals, including students, with most respondents (87.3%) saying that they lacked education and training in the area of clinical informatics. 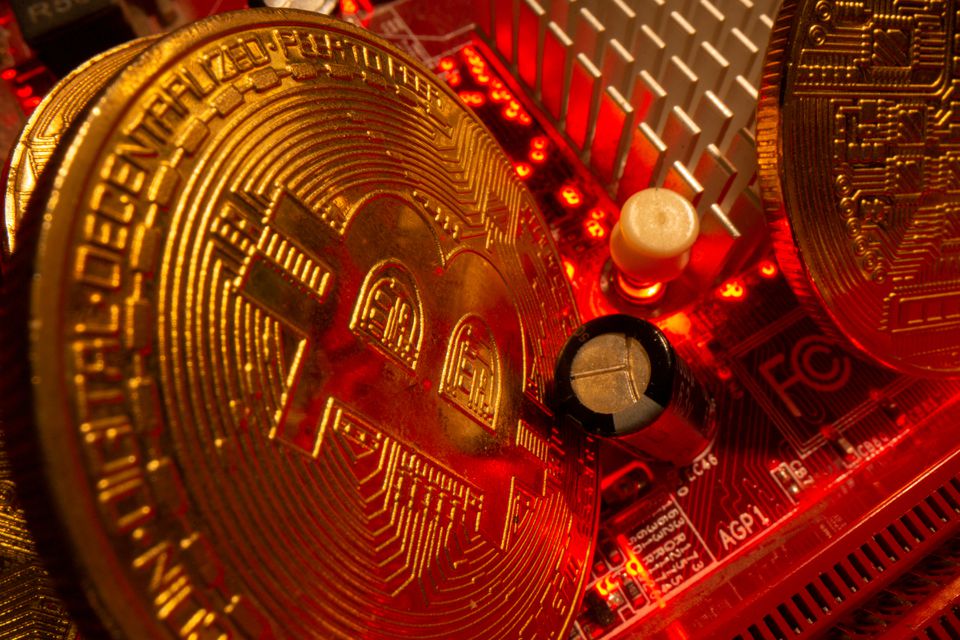 Bitcoin fell 3% on Friday, giving up early gains, as its recovery from this week’s massive plunge showed signs of faltering.