WASHINGTON, Nov 18 (Reuters) – Huge spending by governments kept the world economy afloat during the pandemic as officials mobilized a fiscal response not seen since World War Two to bolster household incomes and give businesses a fighting chance to survive the health crisis.

But the resulting nearly $300 trillion pile of debt held by governments, businesses and households will leave many countries with vulnerable finances and weigh on efforts to address urgent challenges such as climate change and ageing populations.

Even as rich and poor governments take stock of battered finances, inflation is pushing central banks toward higher interest rates and a tightening of monetary policy which, for the indebted, can only make the math less favorable.

“That means higher borrowing costs, higher interest burdens for the government and for the real sectors,” said Emre Tiftik, direct of sustainability research for the Institute of International Finance (IIF), the global association of the financial industry.

“Over the medium term, the issue is all about finding the resources to fund climate goals and most are extremely behind on that,” he added of the rapid decarbonization of the global economy needed to avert a climate crisis.

This month’s Glasgow climate talks produced some new pledges by countries to reduce carbon emissions, but left many questions unanswered about how commitments will be financed and put into practice.

According to the IIF, global debt may just about have hit its peak from the pandemic and may fall slightly by year’s end from the current $296 trillion.

But easing the reliance on carbon-based fuels and mitigating climate damage is expected to require massive public and private investment – on order of $90 trillion by 2030, according to one World Bank estimate.

At this point there’s no global plan for how to underwrite it, and governments’ share of climate investments will have to compete with social, health and other spending priorities set to intensify because of demographic trends like ageing populations.

The vast pandemic stimulus deployed by the rich world propped up their economies successfully, and was also sustainable in a landscape dominated by low or near-zero interest rates. But as the cycle switches to policy tightening, this will mean higher interest costs, higher risk of possible debt crises in emerging markets, and less capacity to meet climate goals.

“The balance of benefits and costs of debt accumulation is increasingly tilted towards costs,” scholars at the Washington-based Brookings Institution wrote last month, citing possible constraints on policy and “crowding out” of private investment.

Low-income countries will be hit hardest, with some already facing unsustainable debt levels and others locked out of the more favorable financing available to wealthier countries, according to London School of Economics professor Amar Bhattacharya.

“The cost of servicing debt is very high and that can interact with climate ambition and climate vulnerability,” he said, urging more effort to restructure those countries’ debt.

By contrast, developed countries can finance debts in domestic currencies usually at low rates, and in the case of the U.S., Europe and some others, have central banks with effectively unlimited capacity to absorb debt and create bank reserves.

U.S. Congressional Budget Office projections in July 2021 showed U.S. debt service costs as a percent of gross domestic product rising only modestly in the coming decade from about 1.6% in 2020 to 2.7% in 2031 – even with overall debt rising to 106% of GDP by then, a level which in prior years would have triggered alarm bells.

“Economically the most advanced economies do not face much of a debt constraint right now,” said Jason Furman, a Harvard University economics professor who has tried to reshape the debate about public debt to focus more on the servicing costs and less on the total amount.

But it is politically sensitive, prompting Congressional officials to trim President Joe Biden’s proposed climate investments. And there’s still a chance of disruption from either an abrupt shift in Federal Reserve policy, and the potential impact on global financial markets that could trigger, or if Congress fails to raise the U.S. debt ceiling.

Europe is going through its own balancing act, as EU capitals debate how to relax rules that oblige governments to keep budget deficits below 3% of GDP and debt below 60%.

Most agree those restrictions are no longer realistic, and would require debt cuts that are way too ambitious for most EU countries, keep economic growth on track and make room for the annual 650 billion euros the EU needs to tackle climate change over the next decade.

Such realities explain the fervor in Glasgow that greeted U.N. climate envoy Mark Carney’s announcement that banks and other institutions with a total $130 trillion of private capital had made combating climate change a priority.

But as critics questioned whether all of that astronomic sum was really aligned to a net-zero carbon world, it was clear that governments, whether rich or poor, will have to figure out how they do much of the heavy-lifting, regardless of any immediate debt squeeze they may face.

What might focus minds, as the LSE’s Bhattacharya told a webinar this week, is if the investment is not found now to tame the growing climate impacts on the economy, then the world’s debt is likely to become even more unmanageable.

“That investment is the best way for actually assuring long-term debt sustainability,” he said. 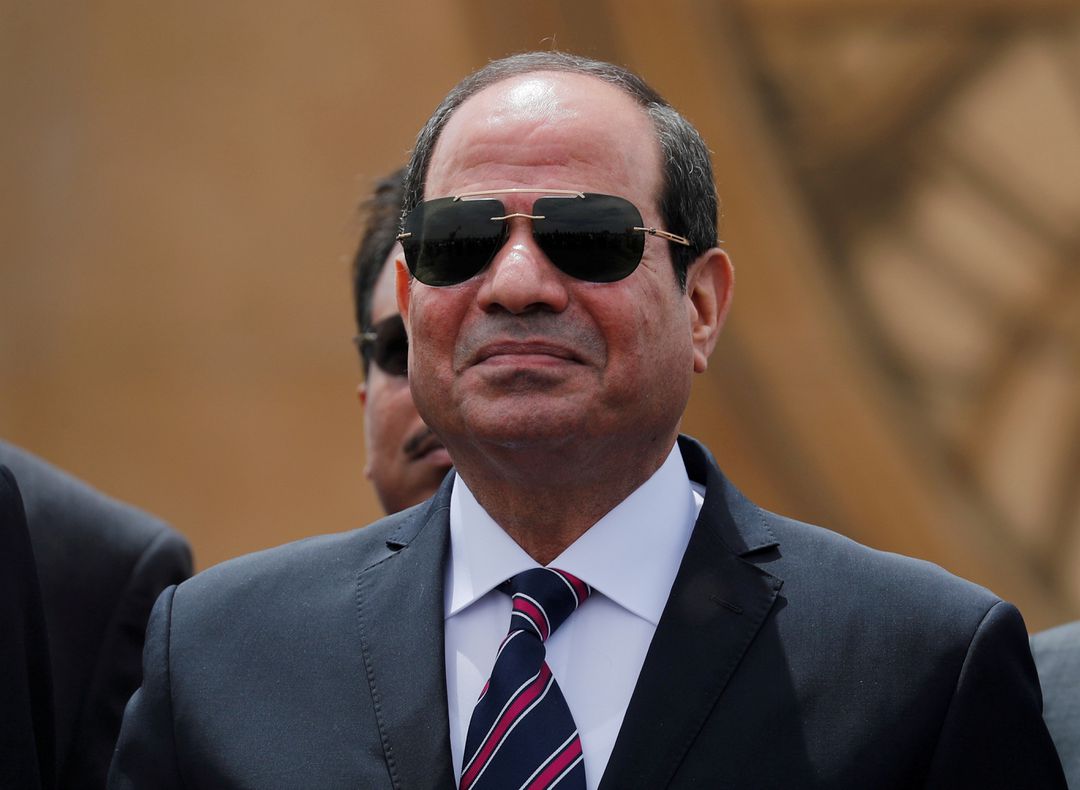 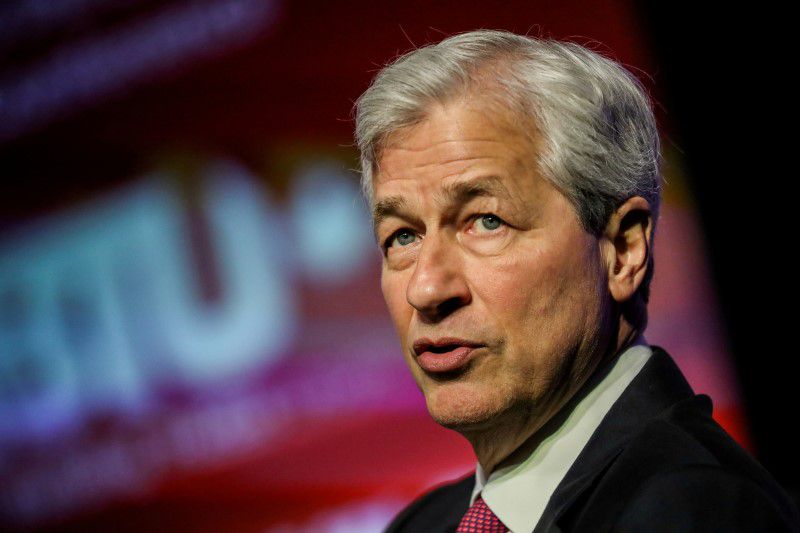 JPMorgan Chase & Co (JPM.N) Chief Executive Jamie Dimon said on Monday the bank is holding around $500 billion in cash, putting it in a position to benefit from higher interest rates. 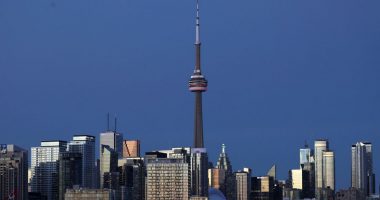 Condominium markets in some of Canada’s biggest cities have rebounded strongly this year, and agents and analysts say the market could once again return to pre-pandemic red-hot conditions as rental demand surges and inventories evaporate.