NEW YORK, June 22 (Reuters) – With all eyes on the U.S. central bank this week, some investors are looking to a parade of Federal Reserve speakers to calm market volatility, saying the reaction to the Fed’s June meeting was too extreme.

The Fed last week signaled a potentially tougher stance on inflation and shifted projections for its first two rate hikes into 2023, sparking a selloff in U.S. stocks, boosting the dollar and flattening the Treasury yield curve in its fastest re-shaping since March 2020, according to Citi analysts.

However, those moves partially reversed on Monday as stocks rebounded and the dollar retreated.

Investors are now anticipating what message will come from Fed Chairman Jerome Powell, due to speak before Congress on Tuesday at 2 pm ET (1800 GMT), as well as several other key Fed officials making appearances throughout the week. Data is also due on housing and the Fed’s preferred inflation gauge.

“I expect Powell will try to reverse some of the damage last week’s Fed meeting did,” said Tom Graff, head of fixed income at Brown Advisory. “I don’t think they intended to communicate such a hawkish message.”

Graff pointed to the yield curve on Monday “steepening a little which might show the market is expecting a little reversal.”

In prepared remarks from Powell released by the Fed late Monday afternoon ahead of the his congressional hearing, the Fed chairman said he regards the current jump in inflation, in fact, as likely to fade. read more

“I think that this is just a continuation of what they said last week that things are improving, things are getting better but we’re not there yet, and I think that’s what this speaks to,” said Robert Pavlik, senior portfolio manager at Dakota Wealth in Fairfield, Connecticut.

At stake is the market’s view on whether the Fed has grown hawkish enough to endanger the so-called reflation trade, a bet on a powerful U.S. growth revival that has over the last several months helped boost prices for shares of economically sensitive companies, while weighing on the dollar and lifting yields. Some of those trades unwound last week.

“We saw big drama playing out in some of the reflation trades,” said Thanos Bardas, co-head of global investment-grade fixed income at Neuberger Berman.

“The market over-reaction was pretty evident,” he said, adding that he expects cooler heads to prevail this week.

Others also saw a reversal of some of those positions likely. Analysts at TD Securities said the yield curve flattening had been “extreme.”

The yield curve flattens when shorter-dated rates, which are more sensitive to interest-rate policy, move faster than longer-dated rates, indicating investors believe monetary policy could tighten before the economy has fully recovered from the coronavirus recession.

“This past week showed crowded investor positioning for a steepening curve can cause the boat to flip over as flattening can occur quickly on any disinflationary developments,” said Matt Miskin, co-chief investment strategist, John Hancock Investment Management.

The parade of Fed speakers began on Monday morning, with two regional officials saying that a faster withdrawal from the central bank’s bond purchase program could give it more leeway in deciding when to raise interest rates. read more

Other speakers this week include Federal Reserve Bank of Cleveland President Loretta Mester, who leans hawkish.

Some investors were looking at the week as an opportunity.

“We are telling folks if you have a 12-month outlook that we would be looking at this pullback as an opportunity to enter the value trade,” said Keith Lerner, chief market strategist at Truist Advisory Services in Atlanta, adding: “It is a big week.”Editing by Megan Davies, Ira Iosebashvili and Richard Pullin 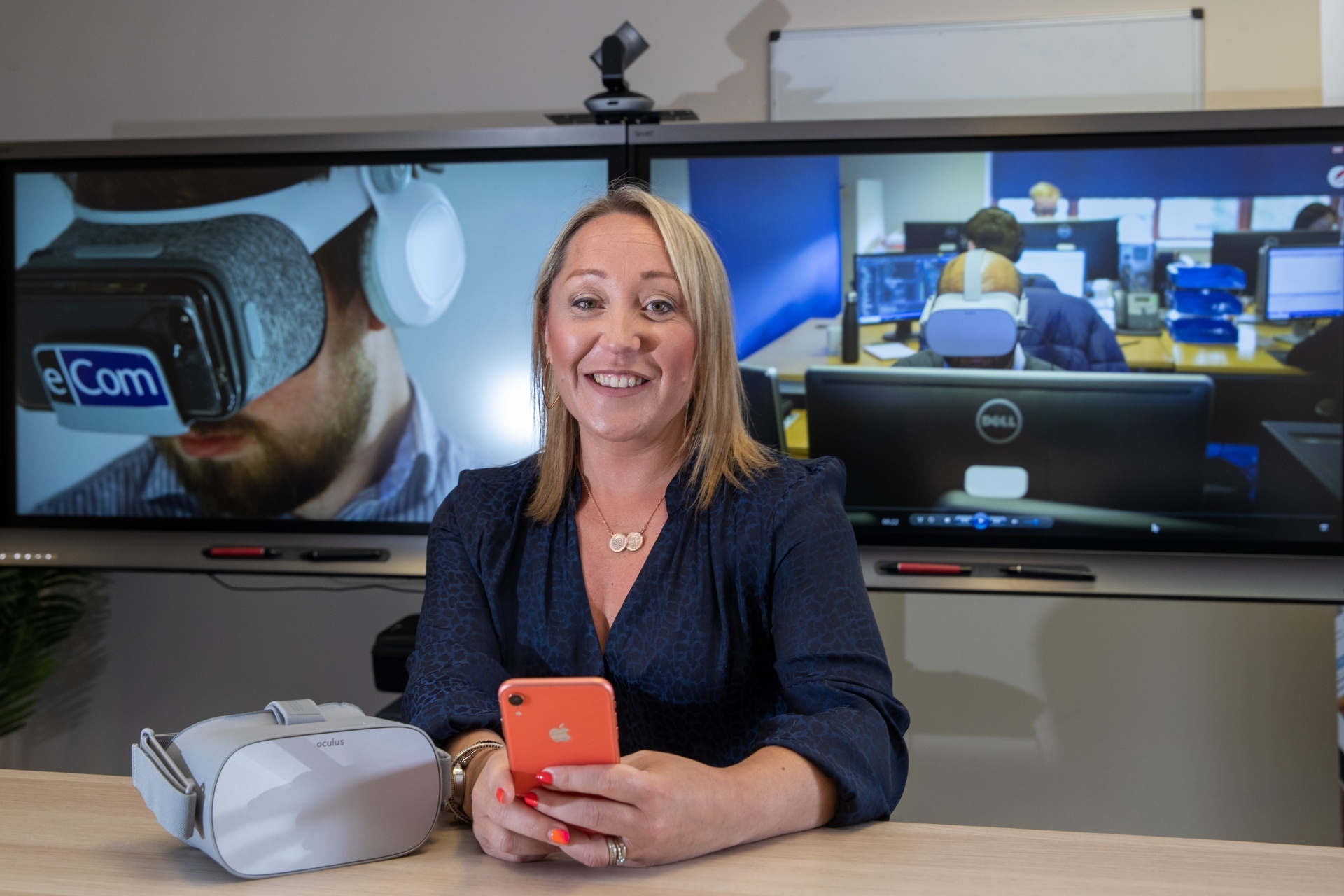 Products from the digital learning and assessment specialist, eCom Scotland, are now being used in 190 countries around the world. So, the search is on to add, as eCom customers, those few countries where eCom’s eNetSuite of products are not in use. 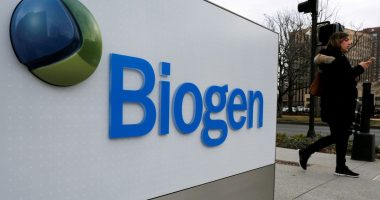 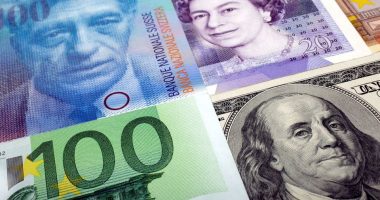 The dollar held firm on Friday, staying near its highest level in four months against a basket of currencies as investors looked for more hints from the Federal Reserve on its plans to reduce monetary stimulus.