Urban Indians are getting COVID-19 shots much faster than the hundreds of millions of people living in the countryside, government data shows, reflecting rising inequity in the nation’s immunisation drive.

In 114 of India’s least developed districts – collectively home to about 176 million people – authorities have administered just 23 million doses in total.

That’s the same number of doses as have been administered across nine major cities — New Delhi, Mumbai, Kolkata, Chennai, Bengaluru, Hyderabad, Pune, Thane and Nagpur — which combined have half the population of the least developed districts.

The disparity was even stronger last month, after the government allowed private sales of vaccines for adults aged under 45 years, an offer which favoured residents of cities with larger private hospital networks. For the first four weeks of May, those nine cities gave 16% more doses than the combined rural districts, data from the government’s Co-WIN vaccination portal shows.

“My friends from the city were vaccinated at private hospitals,” said Atul Pawar, a 38-year-old farmer from Satara, a rural western district of Maharashtra, India’s wealthiest state. “I am ready to pay, but doses are not available and district borders are sealed because of the lockdown.”

The Ministry of Health and Family Welfare said in a statement on Saturday that reports of vaccine inequity in India were “inaccurate and speculative in nature”.

“Liberalised pricing and accelerated national COVID-19 vaccination strategy ensures vaccine equity,” it said, adding that smaller cities were also getting doses like the big ones.

The ministry said it had asked states with fewer private hospitals to review the status of their vaccination campaigns and encourage some government-empanelled hospitals to strike deals with vaccine companies if need be.

India has administered more than 222 million doses since starting its campaign in mid-January – only China and the United States have administered more – but it has given the required two doses to less than 5% of its 950 million adults.

Rural India is home to more than two-thirds of the country’s 1.35 billion people. While urban areas account for a disproportionately large share of the confirmed COVID-19 cases, those concerned about the spread of the virus in the countryside say statistics undercount cases in villages, where testing is less comprehensive.

The health system in several regions in India collapsed in April and May as the country reported the world’s biggest jump in coronavirus infections, increasing pressure on the immunisation programme.

Prime Minister Narendra Modi’s government offers vaccines to vulnerable people, healthcare workers and those aged over 45 for free. Since last month, individual states have also been expected to procure vaccines for younger adults, or to provide them commercially through the private sector.

Poorer states say this leaves their residents more vulnerable. The eastern state of Jharkhand, where nearly all districts are categorised as poor, this week urged Modi to give it free vaccines for all age groups.

In many states the doses for those under 45 are available mostly or entirely in urban areas. Some officials say this is intentional, as the infection spreads more easily in crowded cities.

“It’s because of high-positivity” in urban areas, said Bijay Kumar Mohapatra, health director of the eastern state of Odisha, explaining the state’s decision to prioritise cities.

Major international and domestic firms such as Microsoft (MSFT.O), Pepsi (PEP.O), Amazon (AMZN.O), Reliance Industries (RELI.NS), Adani Group and Tata Motors (TAMO.NS) have organised inoculations for their employees, in many cases in partnership with private hospitals. Most of these companies and the huge private hospitals that serve them are located in urban centres.

Vaccination rates in rural areas have also been depressed because of patchier internet access to use the complex online system for signing up for shots, and possibly because of greater hesitancy among villagers than among city dwellers.

India’s Supreme Court criticised the government’s handling of the vaccination programme this week and ordered it to provide a breakdown of shots given in rural and urban areas.

“Private hospitals are not equally spread out” across the country and “are often limited to bigger cities with large populations”, the top court said in its order dated May 31.

“As such, a larger quantity will be available in such cities, as opposed to the rural areas,” it said. Private hospitals may prefer to sell doses “for lucrative deals directly to private corporations who wish to vaccinate their employees”.

Dr. Rajib Dasgupta, head of the Centre of Social Medicine and Community Health at New Delhi’s Jawaharlal Nehru University, said the risk of inequity was that parts of India would build up immunity disproportionately.

“It can leave the rural population relatively more vulnerable.” 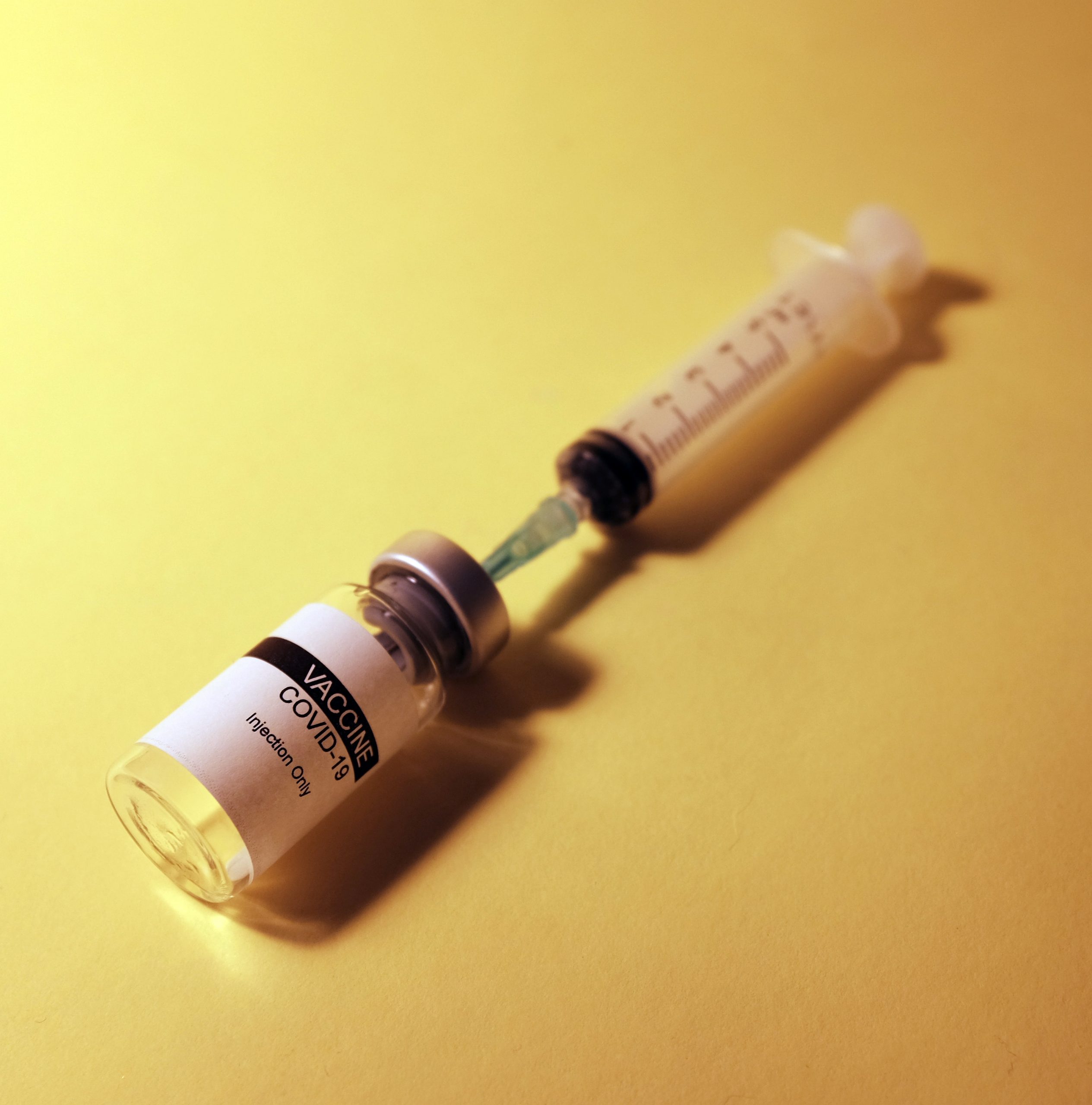 As the SARS-CoV-2 has resurfaced and continues to rise, countries are relentlessly… 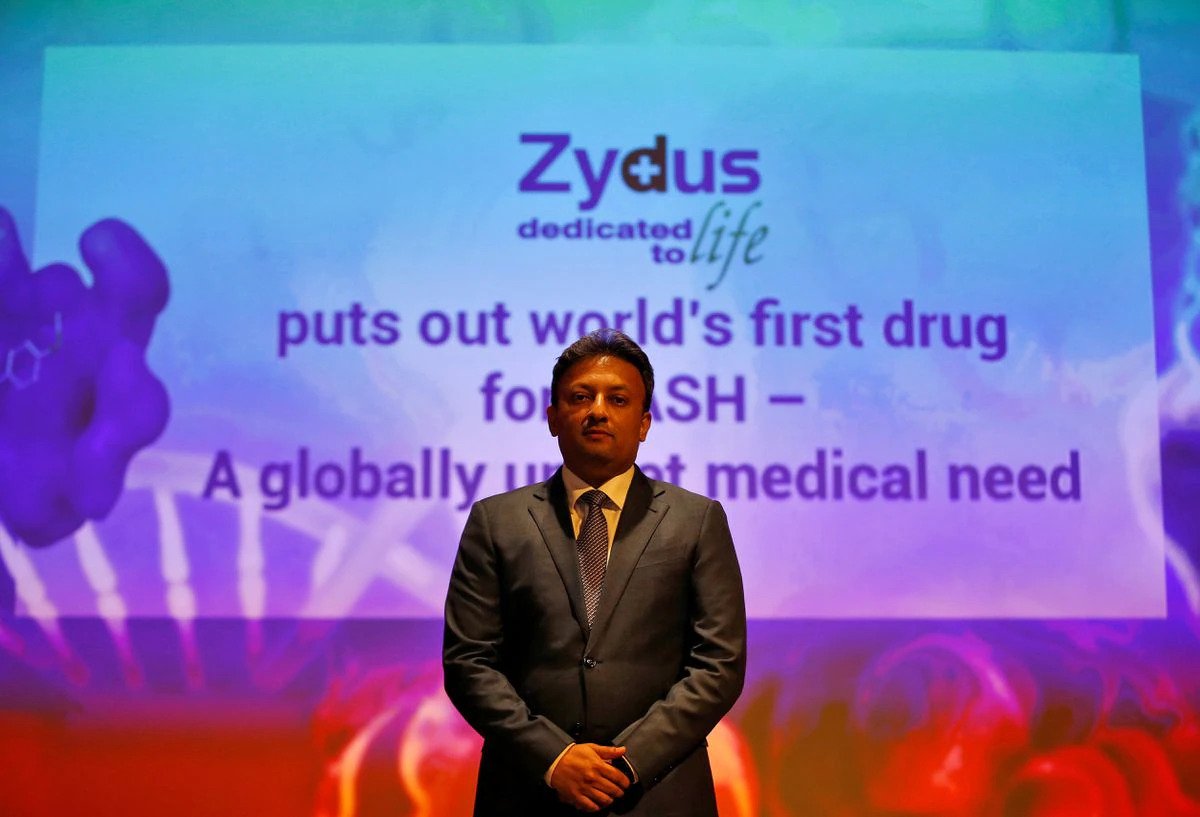 India’s Cadila Healthcare (CADI.NS) is aiming to triple monthly production of a COVID-19 vaccine candidate to as many as 30 million doses, its managing director said on Monday, as the country battles a massive wave of infections. 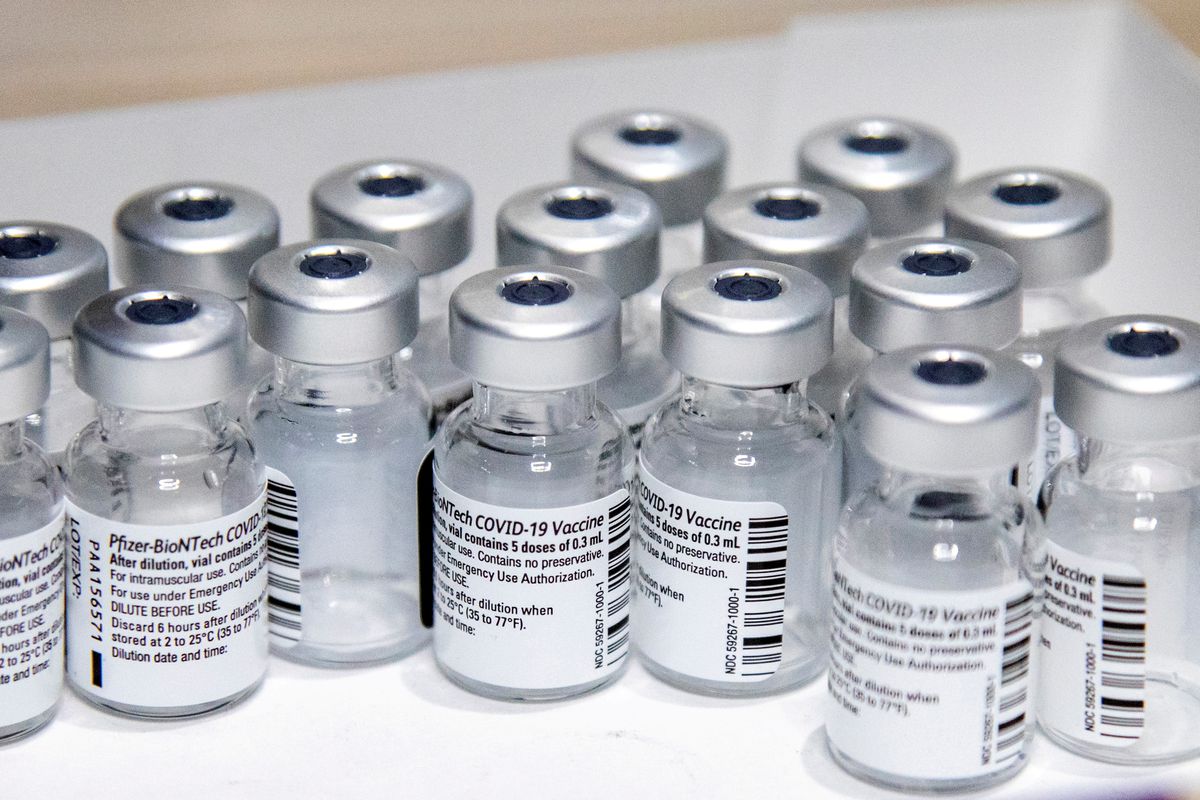 The United States will spend $3.5 billion to buy and donate 500 million doses of the Pfizer (PFE.N) coronavirus vaccine to some of the world’s poorest countries, it said on Thursday, urging other G7 nations to follow suit.