BEIJING/SINGAPORE, Aug 18 (Reuters) – China is facing a high profile test of its commitment to curbing industrial pollution after steel output surged in the first half of the year to well beyond its target of capping production at 2020’s peak, sending emissions to new highs.

The country pledged to limit crude steel output this year at no higher than the 1.065 billion tonnes it made in 2020. To meet that goal, steel producers would have to cut output by roughly 10% for the rest of 2021 from their record first-half pace, according to Reuters calculations based on National Bureau of Statistics data.

Yet with steel prices already near record highs amid a stimulus-led building and manufacturing boom, any forced supply cuts could fuel further raw material inflation which has sent Chinese producer prices to multi-year highs and forced a slowdown in factory activity. read more

Analysts say it won’t be easy for China to balance emission goals and economic targets, but it will try to ease supply shortfalls and price rises with export tariffs and higher imports.

As the world’s largest polluter contributing nearly 31% of global CO2 emissions, according to BP, China plays a critical role in determining if worldwide emissions reduction goals can be met.

A landmark U.N. climate report published last week that said climate change is worsening due to heavy fossil fuel use has put the country under more scrutiny. read more

And the steel sector, which has a relatively bigger challenge in decarbonising due to its huge power needs, accounts for around 15% of China’s total greenhouse gas discharge. read more

Its top steelmaker Baowu Group – also the world’s biggest – said steel output cuts are now “a political issue with no room for bargaining”.

But a bounce-back in manufacturing and construction, fired up by massive stimulus measures, cheap financing and a global consumer goods boom, since COVID-19 lockdowns were lifted last year has resulted in a surge of CO2 emissions. read more

Among China’s 31 provinces and regions, the only reported declines in output from January through June occurred in steel hub Hebei and Tianjin as long-planned capacity cuts kicked in.

The second- and third-largest producers, Jiangsu and Shandong provinces, boosted production by 13% and 17%.

Less well-established steel producers dialled up output even more in the first half of 2021. The southern Guangxi autonomous region raised production by 88% to nearly 20 million tonnes – around the same as Vietnam produced in all of 2020 – due to new plants.

Other provinces including Yunnan and Guangdong lifted output by double digits in the first six months, ensuring that southern China alone offset the decline in the country’s core steel hubs.

Much of this relocation of steel output away from northern China was planned as part of an air-cleaning drive by Beijing.

But the more scattered nature of steel output makes it harder for authorities to track and influence far flung operations, especially in areas where local governments are keen to drive economic expansion and demand for metal is strong.

Alarmed by the rise in emissions, Beijing has vowed to strengthen oversight of compliance with output cuts and said it would correct any “campaign-style” carbon reduction efforts. read more

Major steelmaking regions including Hebei, Jiangsu, Shandong and Fujian have received orders to cut output for the remainder of the year.

However, with overall consumption firm, falling output raises concerns about a potential supply crunch later in 2021.

“If production cuts are strictly enforced, there will be supply shortage in the market,” said Steve Xi, senior consultant with Wood Mackenzie, adding that export volumes will likely fall in the second half.

Even so, analysts still expect a tight market.

“There is still an over 5% gap in steel supplies (against demand) in the second half,” according to Tang Chuanlin, analyst with CITIC Securities.

“Falling steel supply in H2 is very likely to happen,” said Zhuo Guiqiu, analyst with Jinrui Capital. “So, (we) expect the conflict between falling supply and recovering demand will drive steel prices to run at high levels.”

“We find no conflict between the policy and the government’s intention,” Lu said, adding that a shortage would not be extensive and the industry could see higher steel margins and a drawdown in inventories.Additional reporting by Muyu Xu; Editing by Jacqueline Wong 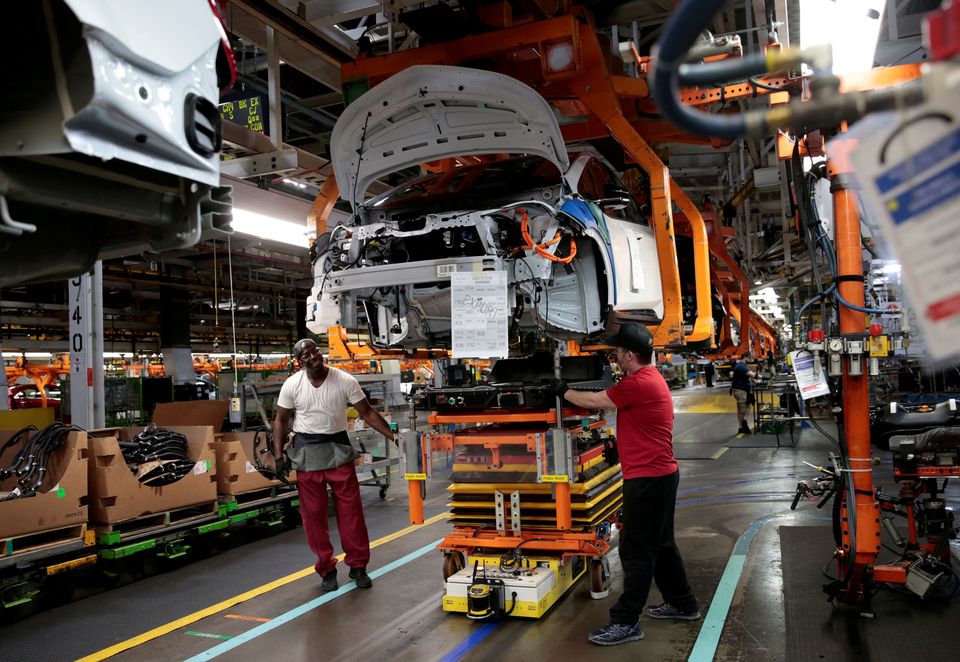 The United States must work with allies to secure the minerals needed for electric vehicle batteries and process them domestically in light of environmental and other competing interests, the White House said on Tuesday. 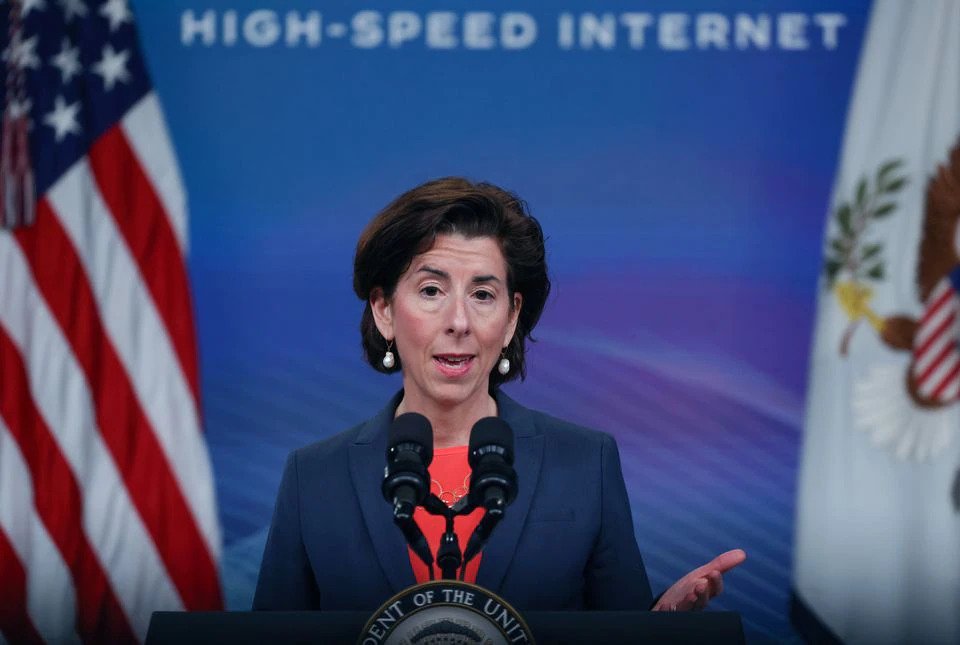 U.S. officials on Sunday ratcheted up pressure on companies and foreign adversaries to fight cybercriminals, and said President Joe Biden is considering all options, including a military response, to counter the growing threat. 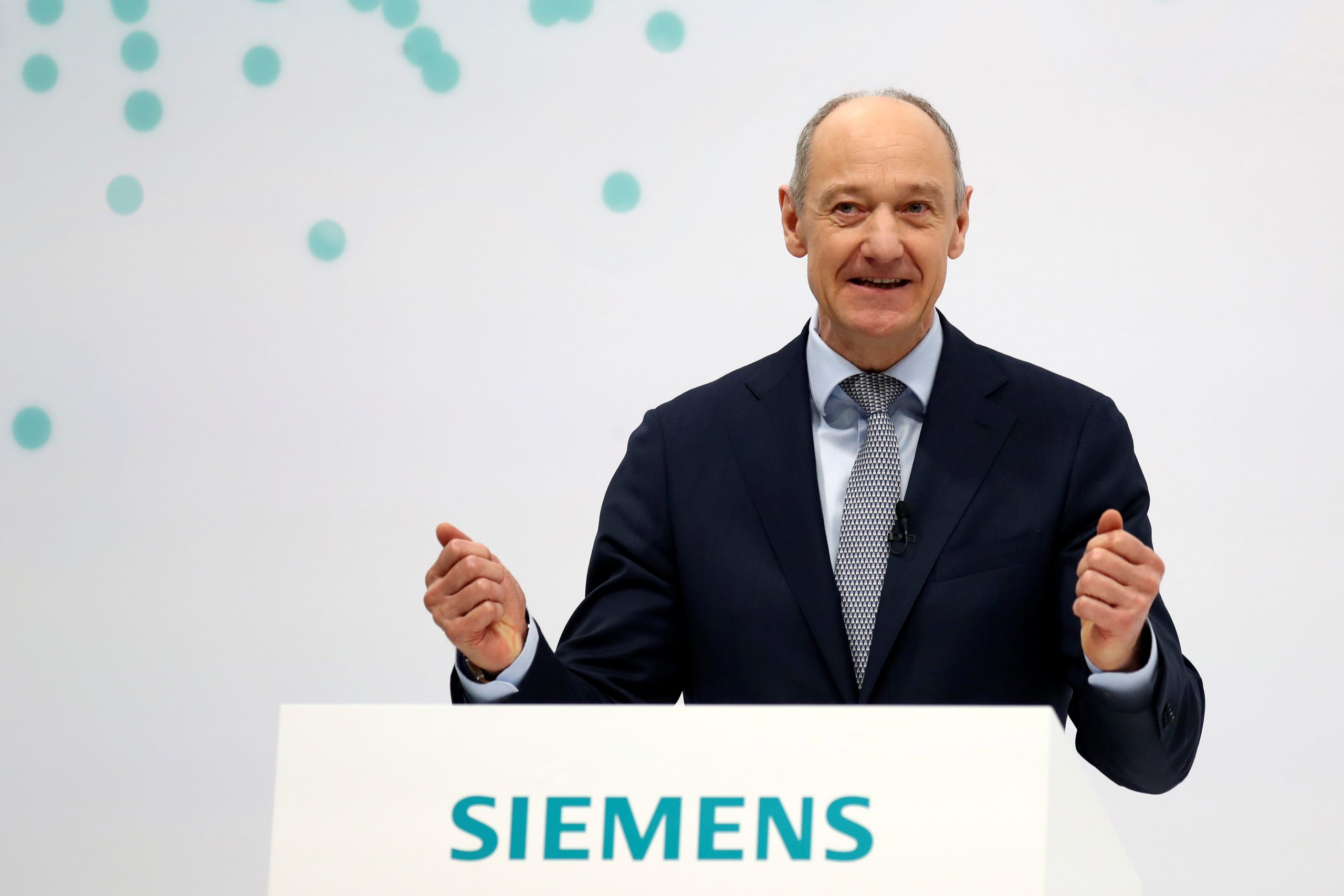 Siemens (SIEGn.DE) unveiled targets on Thursday to outpace the market by combining its core engineering business with digital expertise in the first strategic blueprint under new Chief Executive Roland Busch.