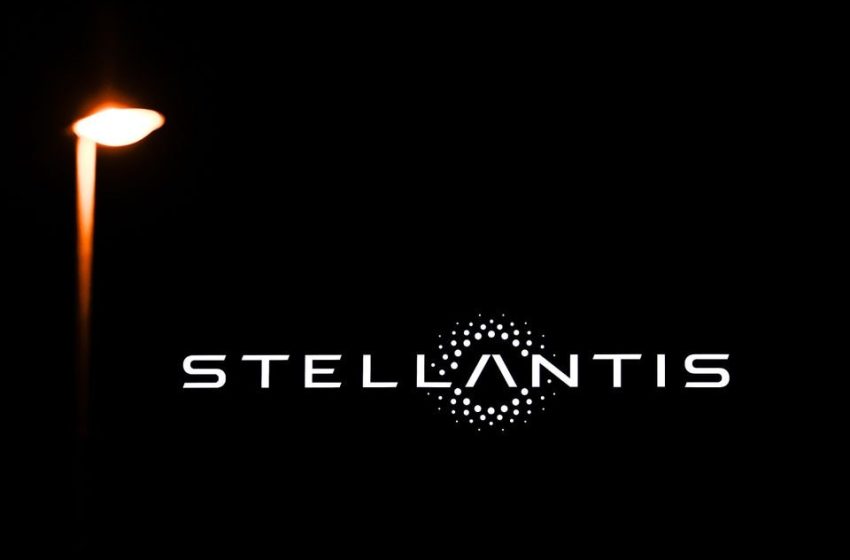 The logo of Stellantis is seen on a company's building in Velizy-Villacoublay near Paris, France, February 23, 2022. REUTERS/Gonzalo Fuentes

LONDON, Oct 10 (Reuters) – Plans by European companies to hike wages and pay one-off bonuses to help staff cope with a torrid winter are raising alarm among investors concerned that the extra cost could hurt profits and undermine the region’s economy.

Stellantis and LVMH are among a slew of companies offering one-off bonuses to most employees to help with surging food and energy bills over the winter.

While those payouts are relatively easy for big multinational companies to digest, a bigger worry is that many are also bringing forward negotiations for annual pay reviews or have agreed unscheduled wage hikes.

Most British food retailers have raised hourly rates twice this year, Carrefour has offered a pay hike and a one-off payment and Stellantis will start salary negotiations in France in December instead of early next year.

Trade unions have called for better pay too to reflect euro zone inflation (EUHICY=ECI) which hit a record 10% in September. Italian unions representing workers at Stellantis, Ferrari, Iveco (IVG.MI) and CNH Industrial (CNHI.MI) will ask for a wage increase of over 8% in 2023 in talks starting this week.

On Sunday, TotalEnergies (TTEF.PA) offered to bring forward wage talks, in response to union demands, as it sought to end a strike that has disrupted supplies to almost a third of French petrol stations and led the government to tap strategic reserves.

Until now, many companies making everything from cars to pet food and ice cream have passed on the extra costs through price hikes.

A warning from the world’s No.2 fashion retailer H&M (HMb.ST) that demand is softening suggests shoppers and consumers are starting to baulk, sparking worries that companies may struggle to continue that strategy.

In interviews, investors, analysts and strategists painted a gloomy picture for the remainder of 2022 and suggest even greater challenges next year.

“That can lead to full-blown margin collapse, because then we’re not just talking about rising wage pressure squeezing margins a little bit.”

“Wage hikes will only continue to fuel inflation and should be detrimental to companies’ margins as they continue to face rising costs at the same time,” he said.

Europe’s main STOXX 600 index (.STOXX) has fallen about 20% this year, on track for its worst performance since the global financial crisis in 2008.

Costs for companies in the euro zone surged 43.3% in the year to August, Eurostat said, more than double U.S. levels. About half of the region’s industries have cut profit margin forecasts since the start of the year, according to Bernstein.

Even so, companies listed on the STOXX 600 regional index are expected to report a rise of about 32% in earnings in the third quarter, driven by utilities and energy companies boosted by soaring oil and gas prices, according to Refinitiv I/B/E/S data. Excluding energy, profit growth would be 11.8%.

That’s up slightly from the second quarter and down from a whopping 60% growth in the corresponding period last year, which was skewed by the bounce in activity after lockdowns ended.

Given the growing headwinds, that may be too optimistic, analysts said. Nestle (NESN.S) and Faurecia (EPED.PA) are among those publishing results next week.

And beyond the end-September quarter, the outlook worsens. Profit growth is expected to slow sharply to 19.5% in the fourth quarter and to just 1.7% in the first quarter, the Refinitiv data shows.

Europe Inc will fall into recession in the third quarter of 2023, with a drop in profit of 3.8%, following a 4.4% decline in the second quarter, according to the data.

It’s hard to estimate the average size of pay increases for 2023, but economists expect them to be above average.

Katharina Koenz, senior economist at Oxford Economics, estimates average annual negotiated wages will rise by 4-5% next year, exceeding 2008 levels when there was a wave of big pay hikes during the global economic crisis.

To be sure, rises below the rate of inflation would inflict even greater pain on households, and likely erode consumer demand at an even faster pace.

“Equities at the moment are not incorporating the risk of a decline in earnings…The only thing that has been discounted is high rates not declining demand.”