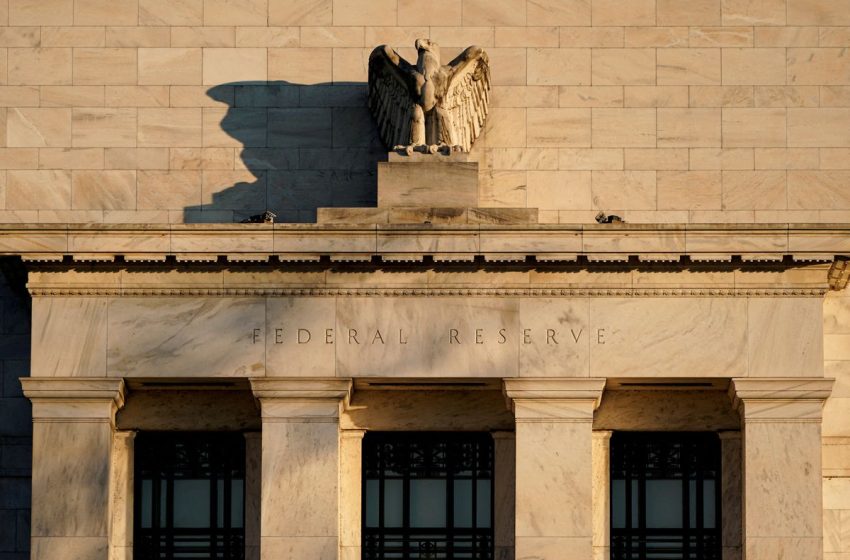 Deutsche Bank’s analysts point out that while some currencies managed to save face here and there, anyone who took the approach of hedging forex risk would have seen only one year that started worse than this one since 2010.

Fed tightening has not been bad news for all EM assets though.

EM stocks measured by MSCI’s 25-country MSCIEF (.MSCIEF) are flat for the year, which means they have done 5% better than their developed market peers (.MIWO00000PUS), which is something of a pattern according to Morgan Stanley’s analysts.

“The outperformance of EM (stocks) after the first (Fed) hike is notable,” they said, noting that in Fed hike cycles since 1980, the MSCIEF has been up 17% on average six months after the first rate increase is delivered.

Morgan Stanley analysts have not yet made the call to “buy EM,” but they say “it suggests that the time to get more bullish on EM may be approaching.”

The massive outperformance from Latin American stocks in January could be a harbinger of more EM gains.

One silver lining in last year’s rout of Chinese stock markets is that many investors think they have a good chance of rebounding this year with authorities there now providing support to the economy again.

Swiss-based European fund heavyweight Pictet upgraded its view on Chinese stocks to “positive” this week on the basis of that support, and because they would probably be a good hedge in the event of a full-blown Russia-Ukraine military conflict.

The “taper tantrum” shock of 2013-14, when the prospect of a reduction in post-financial crisis support from the Fed hit emerging market assets hard, still haunts EM veterans.

Returns on JPMorgan’s hard currency emerging markets bond index EMBI Global Diversified (.JPMEGDR) are -2.6% since the start of the year, while those for the local currency fixed income benchmark (.JGEGDCM) are at 1%.

“The Fed tightening cycle remains the focus for EM, but so far this year these pressures are curiously materializing in credit rather than local markets,” Goulden said in a note to clients on Friday.

“We would normally expect these forces to drive greater dollar strength, but EM FX (year-to-date) spot returns are +1%.”

Deutsche Bank said since 2013 Mexico, Poland, the Philippines and Hungary are the EMs with the highest correlation to rising U.S. yields, when looking at their local 10-year benchmarks.

“During large moves, we find that all countries (but China) have provided negative returns during periods of extreme bearish moves in U.S. Treasuries,” Deutsche’s analysts said, showing that bonds from Turkey, the Philippines, Mexico and Peru posted the biggest losses.

Given their expectation of a U.S. 10-year yield at 2.25% by the end of next month, DB analysts imply a forex-hedged return for EM fixed income that would actually outperform Treasuries on a “total return” basis which takes into account any currency move.

“However, this would still not necessarily be a strong buying argument at this point in time,” they said. “We recommend that despite the recent underperformance, investors maintain a more cautious approach on the asset class.”