BEIJING/HONG KONG, June 28 (Reuters) – He Shuang, a student at a U.S. university stranded in her home city of Chongqing in southwest China during the pandemic, has added more than 300 domestic brands to her list of favourites on Alibaba’s (9988.HK) Taobao online mall.

Like with He, Chinese brands are hot with most shoppers and have spurred billions of dollars in investment, as consumers increasingly make patriotic choices amid a growing backlash against foreign brands in the country.

A surge in online shopping after people were forced indoors due to COVID-19 last year, a recovery in the market since then, and infrastructure that allows vendors to scale up swiftly have also propelled demand for local brands.

“Once you try, you find the quality of local products is as good as foreign products,” said the 19-year old He, who favours home-grown labels from Carslan eye shadows and Feiyue sneakers to Bestore Co (603719.SS) snacks and Miniso (MNSO.N) homeware.

In lockstep with demand, investors too have been pouring funds into local consumer brands this year.

Up to 200 brands are currently seeking new capital from investors, bankers and investors said.

“China is the easiest market for building something from zero to a 100-million-yuan sales target,” a private equity investor in tea chain operator Nayuki (2150.HK) said, declining to be named as he was not authorised to speak to media.

Nayuki last week raised $656 million in a Hong Kong float, which gave it a valuation of $4.4 billion, more than double the level in a December funding round.

Chris Mulliken, a Shanghai-based partner at consultancy EY, said nationalism was a factor driving the popularity of local brands, including pride in China’s recovery from COVID-19 even as several other countries battle high infection rates.

“People are travelling (albeit domestically) and taking the opportunity to rediscover their own country, return to their customs and discover new Chinese brands,” he said.

The recent Xinjiang cotton ban imposed by several global brands including H&M (HMb.ST), Nike (NKE.N) and Adidas (ADSGn.DE) over concerns about alleged rights abuses in the province, which offended many Chinese consumers, was another catalyst. China strongly denies the claims and says all labour in Xinjiang is consensual and contract-based.

Dealmakers have warned about the sharply higher valuations, while they also say the demand trend will stay for a long time.

“Consumers no longer idolize international, multinational brands. They like products and brands that speak for them,” said Nina Gong, a Beijing-based managing director with private equity firm Carlyle Group.

(This story refiles to correct Nina Gong’s location in the last paragraph to Beijing, not Shanghai)Reporting by Sophie Yu in Beijing and Kane Wu in Hong Kong; Editing by Himani Sarkar 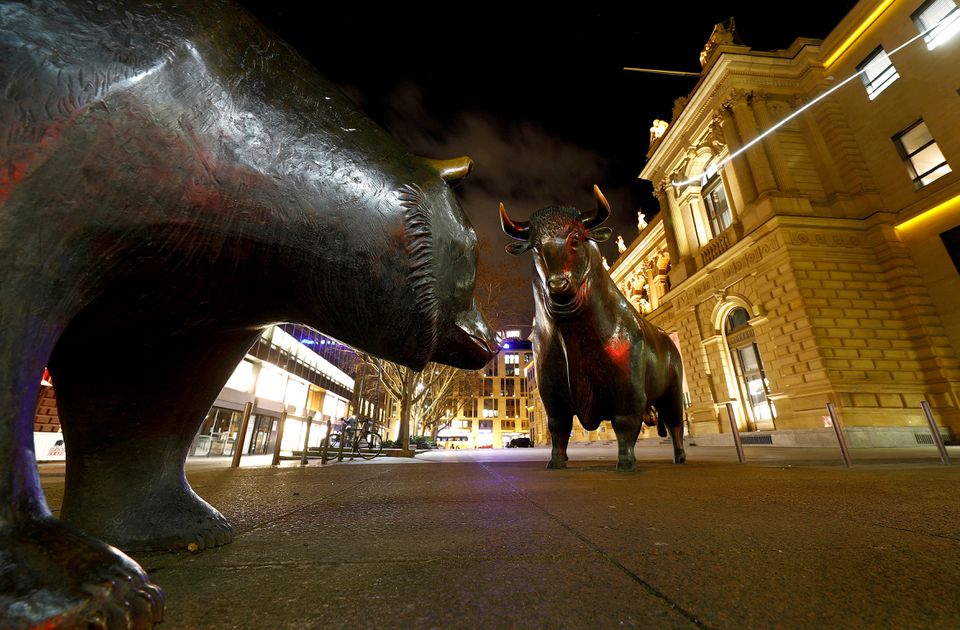 Stock markets hovered near record highs on Wednesday as investors cheered the latest evidence of a sustained rebound in global economies and as stronger oil prices lifted energy stocks.

A rush by companies to boost their sustainability claims has reached foreign exchange markets in the form of currency hedging products where the cost is tied to a firm’s environmental, social and governance (ESG) goals.