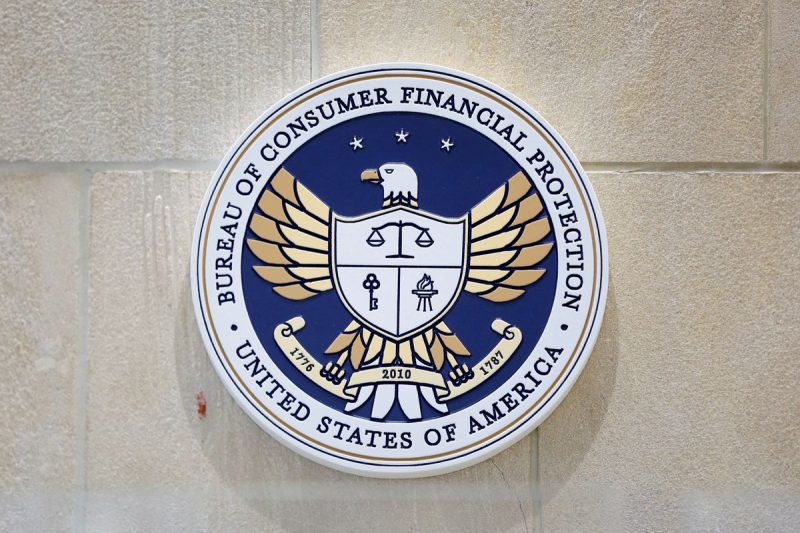 WASHINGTON, Dec 28 (Reuters) – Next year will be a turning point for U.S. financial policy as Democratic President Joe Biden’s new regulators ready a slew of rule changes that are set to create headaches for Wall Street and corporate America.

A year into his administration, Biden’s top financial regulatory team is finally taking shape. Over the next 12 months, his picks are set to reverse the former Trump administration’s light touch, taking a tough stance on Wall Street and new players entering the financial sector.

Next year will be critical for financial firms hoping to shape the outcome of regulations on these issues, analysts and Washington insiders say.

“2022 is the year where the rhetoric turns into reality for some of the key financial services policy priorities,” said Isaac Boltansky, director of policy research for brokerage BTIG.

While progressives hoped for a swift financial policy overhaul in 2021, the slow pace at which the White House has filled key roles at the Treasury Department, Federal Reserve, consumer watchdog and commodity markets regulator has delayed policy changes, said Aaron Klein, with the Brookings Institution.

With many of those roles now filled or due to be filled in coming months, the agencies can start to get down to business.

Cryptocurrencies are a key area to watch, executives say. Regulators have been exploring the risks of the digital assets and whether they can be regulated under existing federal rules.

They have warned that stablecoins, digital currencies pegged to a traditional currency, could become systemically risky if they grow in popularity and should be regulated like banks.

“We’ll see the federal financial regulators, who have been very clear that this activity needs to be regulated across the board, start to move forward on some of the specifics,” said Zach Dexter, chief executive of crypto trading platform FTX US Derivatives.

Regulators are also likely to rein in other fintech players that are moving into the banking space with lending and payments products, amid growing worries these lightly supervised players may be hurting consumers.

On that front, the regulators will have bank allies.

“You’ll continue to see a lot of activity there, and we’ll be very, very active in that debate,” said Rob Nichols, chief executive of the American Bankers Association.

For example, Rohit Chopra, who became director of the Consumer Financial Protection Bureau in October, recently demanded data from big tech companies and buy-now-pay-later fintechs on their businesses, suggesting both sectors will receive more scrutiny next year, said industry executives.

Chopra is also likely to move ahead next year with a rule to create so-called open banking, said Scott Talbott, a senior vice president at Washington trade group the Electronic Transactions Association.

That would require traditional financial institutions to give customers access to their own financial data, allowing them to switch more easily between providers, boosting competition.

Regulators are also expected to crack down on bank tie-ups after the Fed and Justice Department complete a review of merger policies next year. Both developments spell bad news for banks.

“Although significant regulatory pressure has not yet been a decisive factor for the market, investor concern is rising for 2022 and beyond,” Raymond James wrote in its 2022 banks outlook.

For corporate America more broadly, the Securities and Exchange Commission’s draft rule requiring public companies to disclose climate change-related risks could be a game-changer, exposing them to increased public and investor scrutiny.

Corporations are likely to push back on the proposal, which is expected during the first quarter, setting them up for a potentially bruising battle with SEC Chair Gary Gensler, Washington insiders said.

In addition, banks are likely to face strict new climate change lending rules from the Office of the Comptroller of the Currency, which this month said it wanted banks to integrate climate risk into every aspect of their businesses.

“We expect a notable uptick in activity on climate risk analysis and integration into examination processes,” wrote Raymond James.

“In all, we see a unified financial regulatory agenda emerging for 2022, with important consequences for banks and the broader financial sector.”