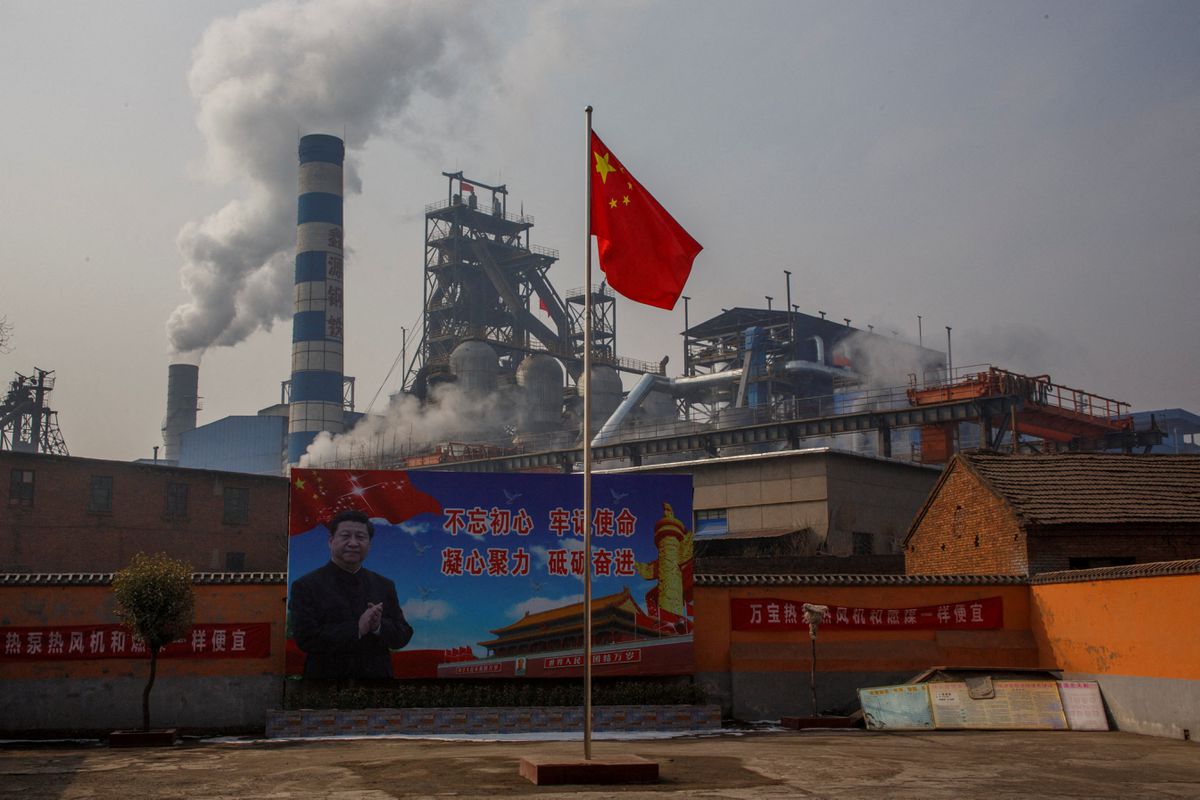 Analysis: After another torrid year, can emerging markets rediscover their mojo?

LONDON, Dec 22 (Reuters) – The spectre of higher interest rates in the United States, slowing growth in China and a strong dollar have this year hammered emerging markets already reeling from the fallout of the coronavirus pandemic.

Even money managers whose job it is to convince clients to buy emerging assets admit 2022 doesn’t look much easier.

“The hurdle for investors to be flooding back into emerging markets is that much higher than it was,” said Paul Greer, an emerging debt fund manager at Fidelity, citing tighter U.S. monetary policy and the pandemic’s hit to developing countries’ public finances.

Then there are the low COVID-19 vaccination rates and the unpredictability of policies and politics in the likes of Turkey – whose currency has collapsed this year – and Latin America, further denting confidence.

Overall, emerging market equities have lost 7% in 2021 (.MSCIEF). That stands in sharp contrast to the S&P 500’s (.SPX) 22% surge, the MSCI World’s 13% gain (.MIWD00000PUS), and the banner year for almost every other asset class as cheap cash turbocharged rallies.

Emerging stocks trade at the deepest discount to developed equities in 17 years.

Emerging assets had been expected to perform well as economies recovered from the pandemic, commodity prices rebounded and investors chased opportunities outside of expensive-looking, low-yielding developed markets.

“Now it is impossible to find anyone who is bullish on emerging markets, which is a very sharp contrast from a year ago when you could not find a single person that was bearish,” said David Hauner, a senior EM cross-asset strategist at BofA, calling 2021 a “disaster”.

A torrid 2021 follows a rough decade for emerging assets, which are supposed to be high risk but high reward. In every year apart from 2010 and 2017, MSCI’s EM index has fallen behind the U.S. benchmark index.

Against others, performance is better. Since the end of 2016 the MSCI World ex-U.S. has risen 34% (.EAFE), less than the emerging index’s 40% gain. But that also means developing equities may not be as cheap as they appear.

Beijing’s ‘Common Prosperity’ plan, which seeks to redistribute the spoils of economic growth, may spell the end of huge headline-grabbing growth numbers. At a macro level, Chinese growth matters for emerging markets and has long lured investors into the asset class.

“Asset allocators globally still treat EM as a tactical trade rather than a strategic one,” said Mary-Therese Barton, Pictet Asset Management’s head of emerging debt. “What we hope is the richness of the EM universe will be appreciated. For the moment, when we can’t see the wood for the trees, that’s hard.”

BofA’s Hauner said the problem was not only China’s slowdown but that “none of the other EMs really have a great story at this point”.

It’s not all been bad, with portfolio flows holding up.

Emerging markets are better placed today to weather higher U.S. rates than they were during the 2013 Fed-induced ‘taper tantrum’, some argue.

“These are numbers that reflect a crisis situation and I don’t think we are in a crisis,” he said, arguing emerging debt profiles and terms of trade are much improved.

Then there’s the argument that with so much bad news priced in, it can’t get much worse.

The valuation gap between U.S. stocks and everyone else is at 100-year highs and should narrow, he said.

There is also less money to yank out of developing markets if panic sets in.

“The popular response is – another taper so off with the head of emerging markets, but these dynamics change where the risk is, where there is overcrowding,” Sharma said. “And the overcrowding today to me is in some of these mega-cap tech stocks in the United States rather than in emerging markets.”