July 26 (Reuters) – Amazon.com Inc (AMZN.O) on Monday denied a media report saying the e-commerce giant was looking to accept bitcoin payments by the end of the year.

The report from London’s City A.M. newspaper, citing an unnamed “insider”, sent the world’s biggest cryptocurrency up as much as 14.5% before it trimmed gains to last trade 6% higher at $37,684.04.

“Notwithstanding our interest in the space, the speculation that has ensued around our specific plans for cryptocurrencies is not true,” said a spokesperson from Amazon.

“We remain focused on exploring what this could look like for customers shopping on Amazon.”

The company on July 22 posted a job opening for a digital currency and blockchain product lead.

A growing number of companies have started to accept virtual currencies for payment, bringing an asset class shunned by major financial institutions until a few years ago closer to the mainstream.

Last week, Tesla Inc (TSLA.O) Chief Executive Officer Elon Musk said the electric-car maker will most likely restart accepting bitcoin as payments once it conducts due diligence on the amount of renewable energy used to mine the currency. read moreReporting by Tiyashi Datta in Bengaluru; Editing by Devika Syamnath 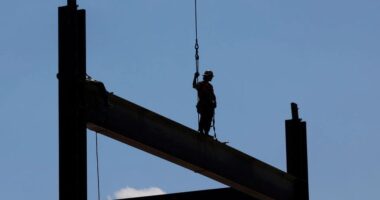 The average S&P 500 .SPX chief executive made $15.5 million last year, 299 times the pay of the median worker and a higher ratio than in 2019, the top American labor union said on Wednesday, as the COVID-19 pandemic drove layoffs while executive compensation grew. 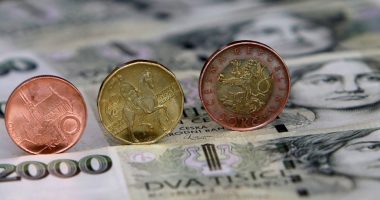 The Czech crown and the Hungarian forint will extend gains in the coming year as their central banks hike rates to curb inflation during the post-pandemic economic recovery, a Reuters poll showed on Thursday. 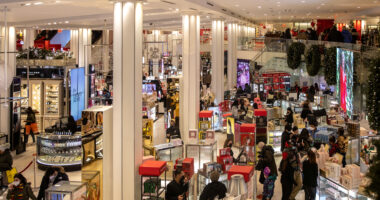 U.S. consumer prices increased by the most in 13 years in June amid supply constraints and a continued rebound in the costs of travel-related services from pandemic-depressed levels as the economic recovery gathered momentum.