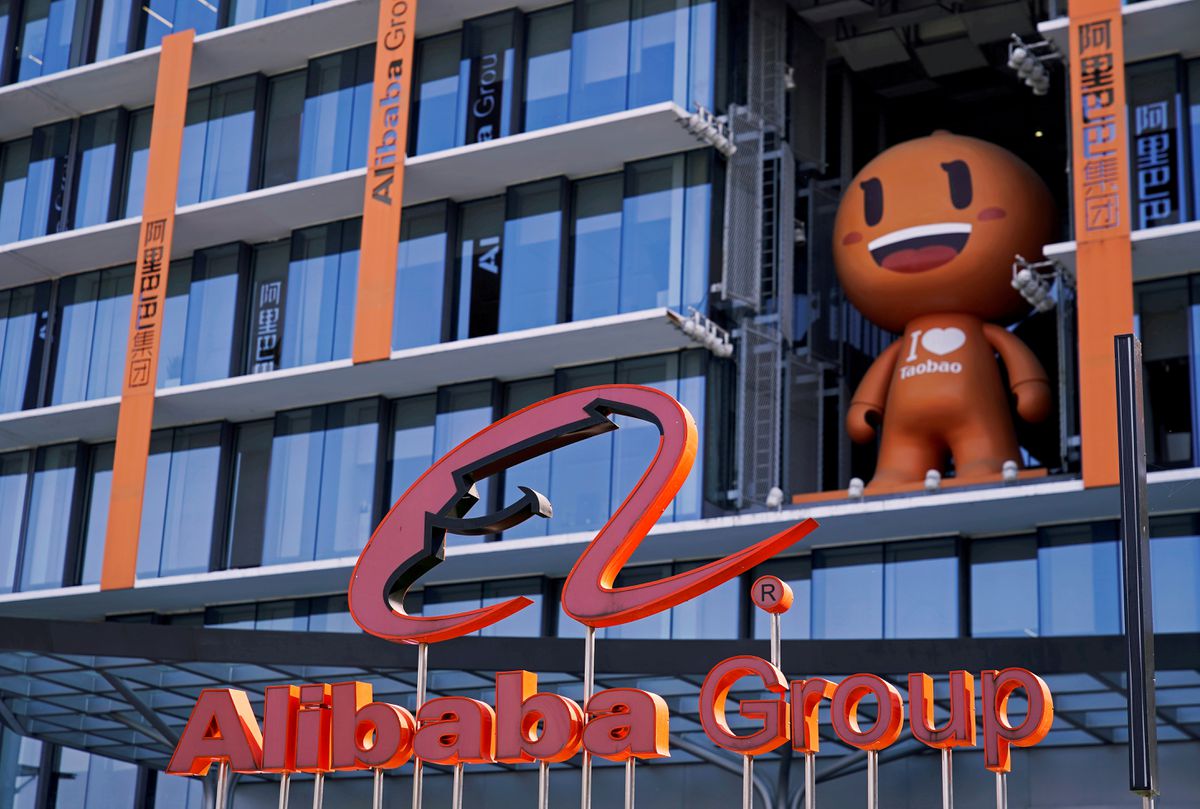 Alibaba’s results mirror those of e-commerce giant Amazon.com Inc (AMZN.O) in the United States, as the easing of pandemic-related restrictions has led to more consumers visiting physical stores rather than ordering online.

Core commerce revenue for Alibaba rose about 35% to 180.24 billion yuan in the quarter, compared with estimates of 184.23 billion yuan. In the fourth quarter, the unit’s revenue surged more than 70%.

On an adjusted basis, the company earned 16.60 yuan per share, above estimates for 14.43 yuan.

Ant Group, the fintech affiliate of Alibaba Group, recorded a profit of about 13.48 billion yuan in the quarter ended March, according to the Chinese e-commerce giant’s filing.

Alibaba, which holds about a third of Ant, posted a profit of 4.49 billion yuan for the quarter ended June 30 from its investments in the financial conglomerate.

The results come amid an ongoing Chinese regulatory crackdown on industry, during which Alibaba has become one of the main targets.

Late last year, regulators halted a planned $37 billion IPO of Ant Group in Shanghai and subsequently called for a restructuring of the financial unit.

During an earnings call with investors, Alibaba CEO Daniel Zhang said the company would continue to monitor the impact of ongoing regulatory changes on the company’s business.

He cited a recent regulatory crackdown on community marketplace platforms letting sellers offer items below market price as one example of a sector the company is monitoring, in addition to the Data Security Law and an investigation from the Ministry of Industry and Information Technology into open links between rival platforms.

“We are in the process of studying the regulatory requirements, evaluating the potential impacts on our relevant businesses and we will respond positively with actions,” Zhang said. 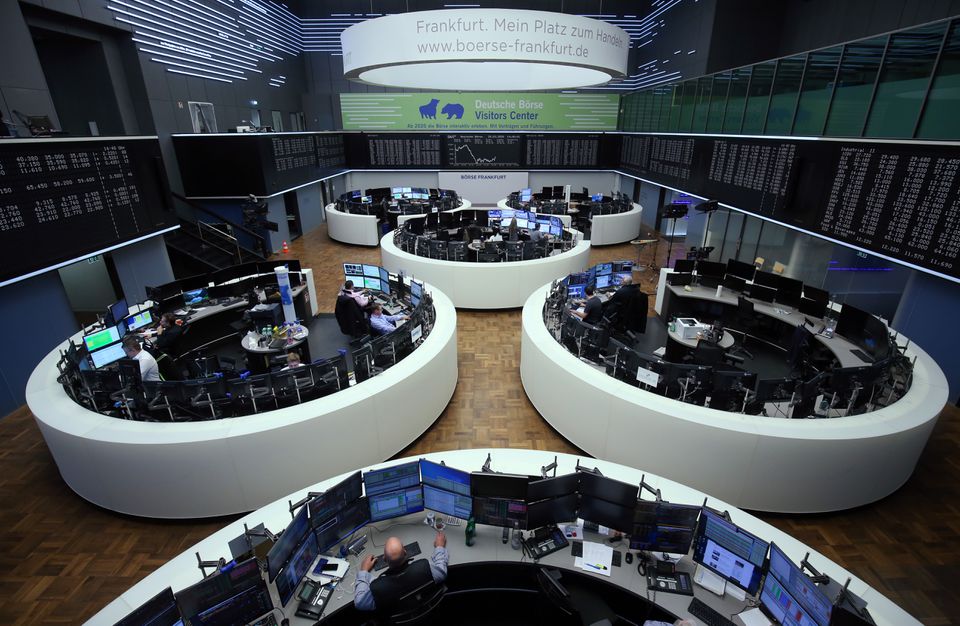 World stocks rose on Tuesday and U.S. 10-year Treasury yields held above 3% as 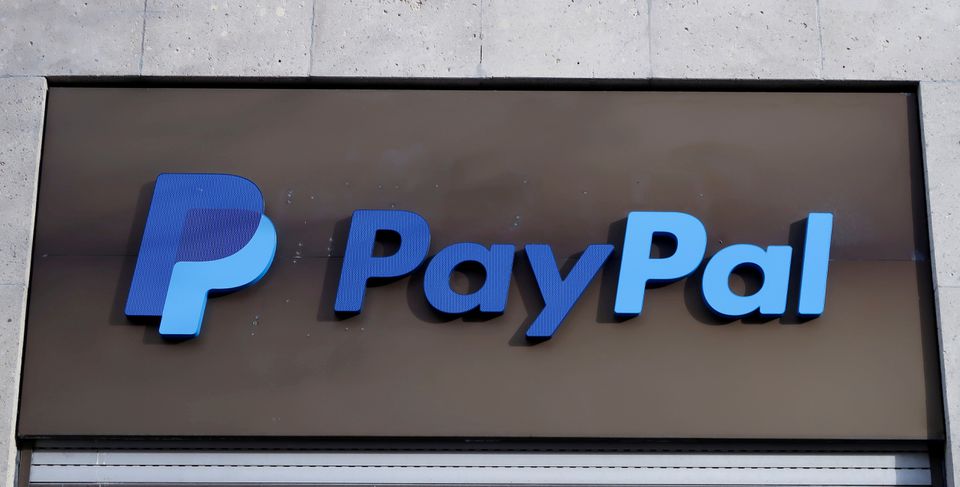