ZURICH, Sept 30 (Reuters) – ABB (ABBN.S) has launched the world’s fastest electric car charger, the Swiss engineering company said on Thursday, as it presses ahead with plans to float the business which could be valued at around $3 billion. read more

The company’s new Terra 360 modular charger can charge up to four vehicles at once, and can fully charge an electric car within 15 minutes, the company said.

The device, which can deliver 100km of range in less than 3 minutes, will be available in Europe by the end of the year, it added. The United States, Latin America, and the Asia Pacific regions are due to follow in 2022.

Chief Executive Bjorn Rosengren said in July that investor materials for the IPO of its electric vehicle charging business will be ready in the fourth quarter of this year, with a potential flotation targeted for early 2022.

ABB has seen rising demand for chargers and has sold more than 460,000 electric vehicle chargers across more than 88 markets since it entered the e-mobility business in 2010.

It wants to keep a controlling stake in the electro-charging business but is seeking a spin-off to help with acquisitions of both software and hardware companies and attract capital for quick growth.

Reuters has reported ABB’s vehicle charging business, which had sales of $220 million in 2020, could achieve a valuation of about $3 billion in afloat. read more

(This story corrected to show the United States to launch in 2022, not 2021, paragraph 3)Reporting by John Revill; editing by Brenna Hughes Neghaiwi 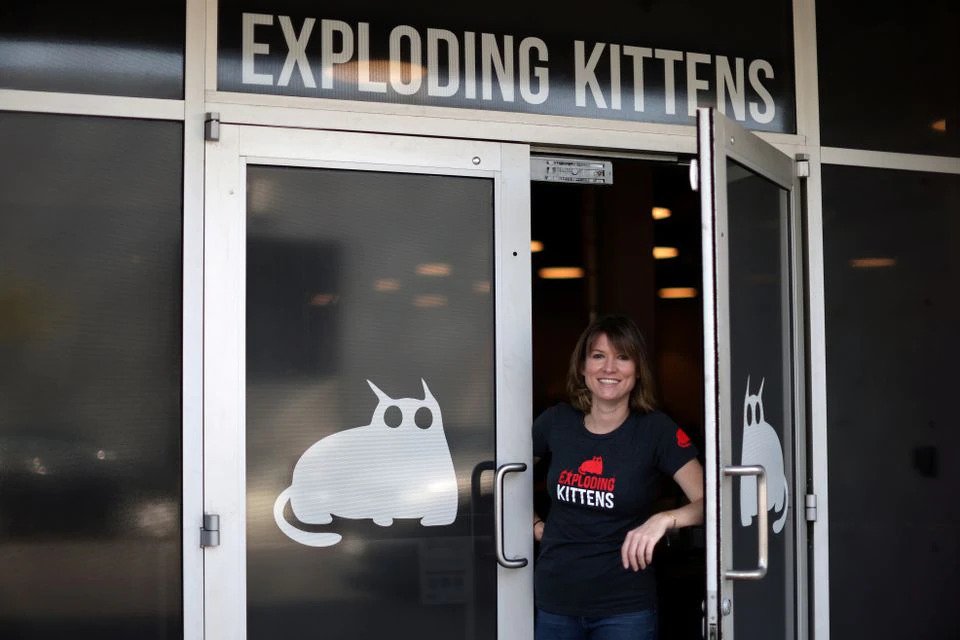 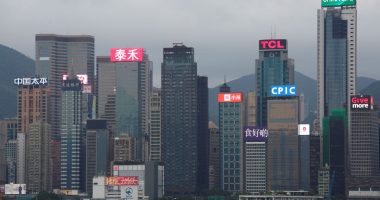 China’s banking and insurance regulator on Tuesday issued new rules governing the risk management of insurance groups, which will step up supervision, limit holdings of non-core units and regulate their investments in other companies.