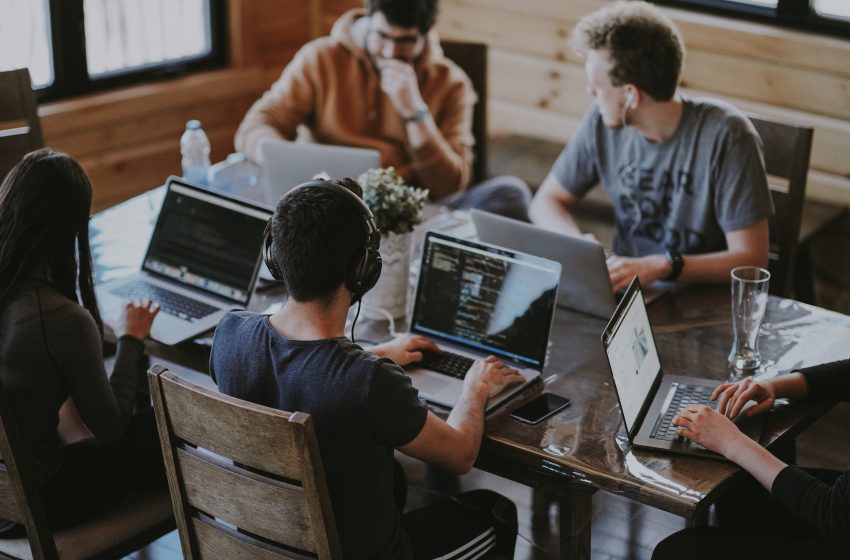 According to ADP, a payroll processing firm, employers increased employment opportunities at a steady pace in March, indicating that hiring remains strong despite signs of a tightening labor market.

The increase in private average wages in August was 455,000, about in line with the Dow Jones forecast of 450,000, although it was the lowest since August 2021. The amount was somewhat lower than the 486,000 jobs added in February, bringing ADP’s first-quarter total to 1.45 million.

As per the Bureau of Labor Statistics, an increasing number of Americans left their jobs in February, widening the gap between available jobs and the unemployed even more.

Based on the Job Openings and Labor Turnover Survey, 4.35 million people quit their jobs in February, up 94,000 from the previous month. It’s also a little greater percentage of the workforce, at 2.9 %, compared to 2.8 % previously as reported in CNBC.

On the other hand, there were 11.27 million new job vacancies in February, a little decrease from January. However, with the total number of unemployed falling to 6.27 million, there are now a record 5 million more job opportunities than eligible workers. There were 1.8 jobs available for every unemployed person.

However, the figure comes two days before the more widely anticipated nonfarm payrolls report, which is expected to show 490,000 new jobs for the month, according to the Dow Jones consensus estimate. The ADP and BLS forecasts can vary dramatically, as they did in February when ADP’s count was about 200,000 fewer than the government’s official tally.

The unemployment rate is likely to fall further to 3.7 % in Friday’s report.

Officials at the Federal Reserve are keeping a tight eye on the employment market as the central bank tackles inflation to near 40-year highs. Job growth has been accompanied by a significant rise in salaries, and the Federal Reserve is likely to hike interest rates quickly this year to offset increasing costs. 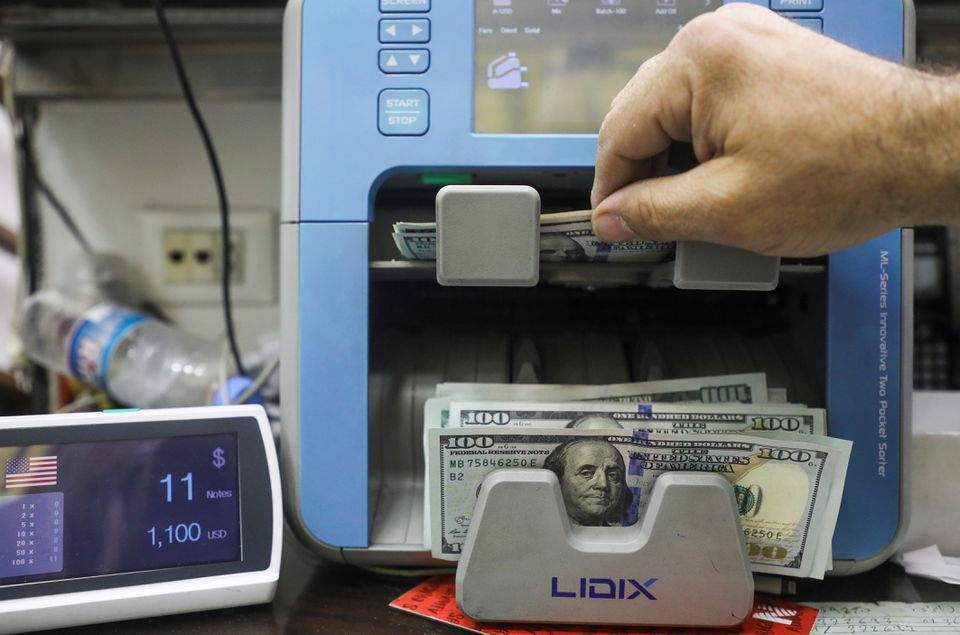