A French move to delay a European Union financial services deal with Britain over fishing access is another example of the bloc issuing threats at any sign of difficulty, a spokesman for Prime Minister Boris Johnson said on Thursday.

Paris has said it will delay the financial services deal until Johnson grants EU fishermen fair access to British waters, a source familiar with the French move said on Wednesday. read more

Since Britain completed its exit from the EU last year, relations between the two sides have soured, with both sides accusing the other of acting in bad faith over fishing and trade with Northern Ireland just months after signed a trade deal.

The post-Brexit dispute over access to the UK’s rich fishing grounds last week saw France and Britain send patrol vessels to the Channel island of Jersey as French trawlers protested there.

“We’re taking a consistent, evidence-based approach to licensing EU vessels using information supplied by the European Commission. This is another example of the EU issuing threats at any sign of difficulties instead of using the mechanisms of our new treaty to solve problems,” he told reporters.

“We have always been clear that an agreement on financial services is in the best interest of both sides.”

Britain’s huge financial services sector was largely cut off from the EU, its biggest export customer, on Dec.31 when the UK completed its departure from the bloc.

Britain and the EU have agreed in principle on a memorandum of understanding on cooperation between financial regulators, but it has yet to be formally ratified by the bloc’s 27 member countries, including France. 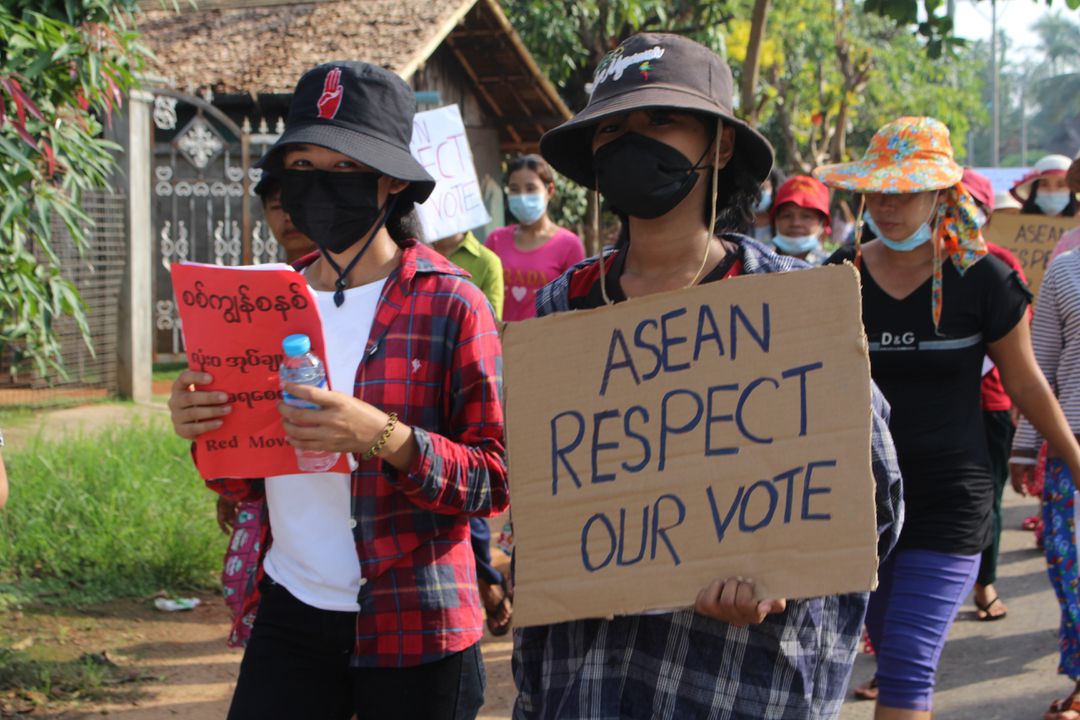 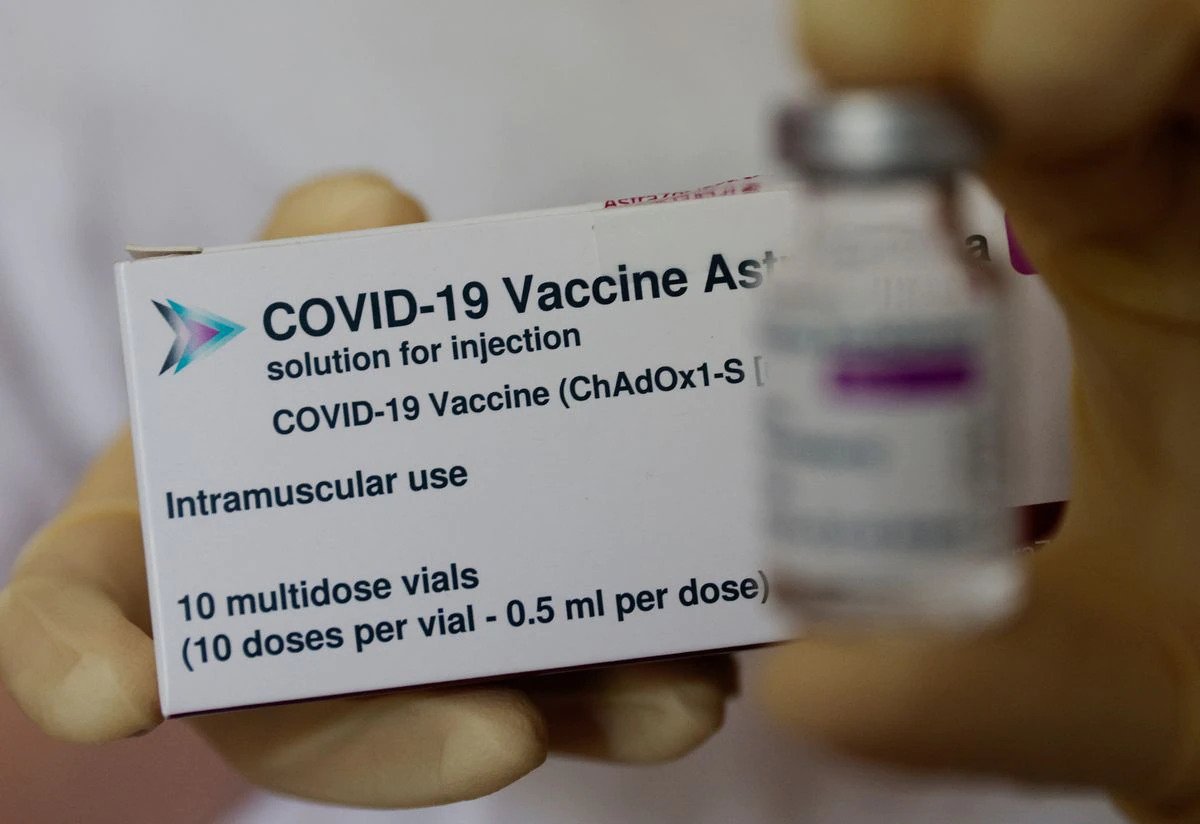 A Spanish study on mixing COVID-19 vaccines has found that giving a dose of Pfizer’s (PFE.N) drug to people who already received a first shot of AstraZeneca (AZN.L) vaccine is highly safe and effective, preliminary results showed on Tuesday. 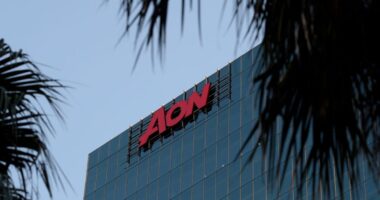