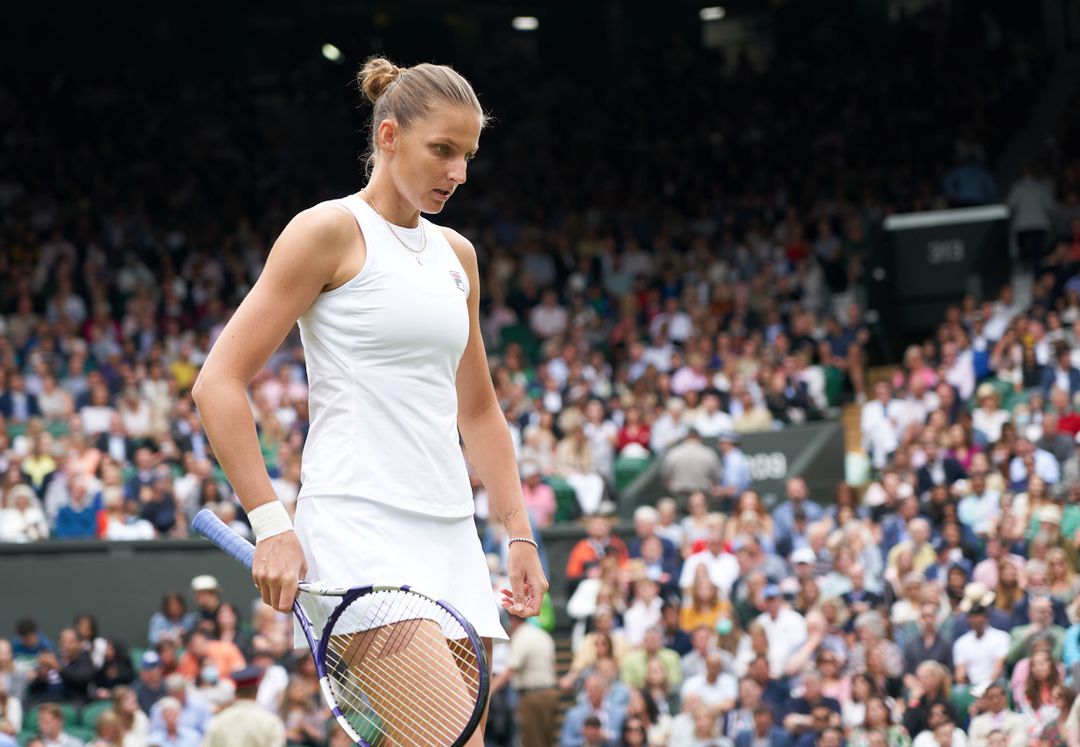 July 13 (Reuters) – Karolina Pliskova’s run to the Wimbledon final has lifted the Czech 15 spots to number five on the leaderboard for the season-ending WTA Finals, the WTA Tour said.

The 29-year-old former world No.1, who was 20th in the ‘Race to Shenzhen’ before the grasscourt Grand Slam, collected 1,300 points and was the biggest mover of the week.

Australian world number one Ash Barty, who beat Pliskova on the All England Club’s Centre Court on Saturday to claim her second Grand Slam, cemented her spot at the top of the ladder with a lead of 1,853 points over Aryna Sabalenka of Belarus.

The season-ending WTA Finals, contested by the world’s top eight singles players and eight doubles teams, was cancelled last year due to the COVID-19 pandemic and its fate for 2021 is still unclear.

The Asian swing of tournaments has been wiped from the WTA calendar for a second successive year due to the pandemic, with the governing body saying discussions about the Finals were ongoing.

The annual showpiece had a prize purse of $14 million in 2019 when it was played in Shenzhen for the first time after ending a five-year run in Singapore.

Roland Garros winner Barbora Krejcikova lost a place and was at third spot ahead of last year’s French Open champion Iga Swiatek, while Tunisia’s Ons Jabeur, the first Arab woman to reach the quarter-finals of Wimbledon, is hot on the heels of eighth-placed Russian Anastasia Pavlyuchenkova. 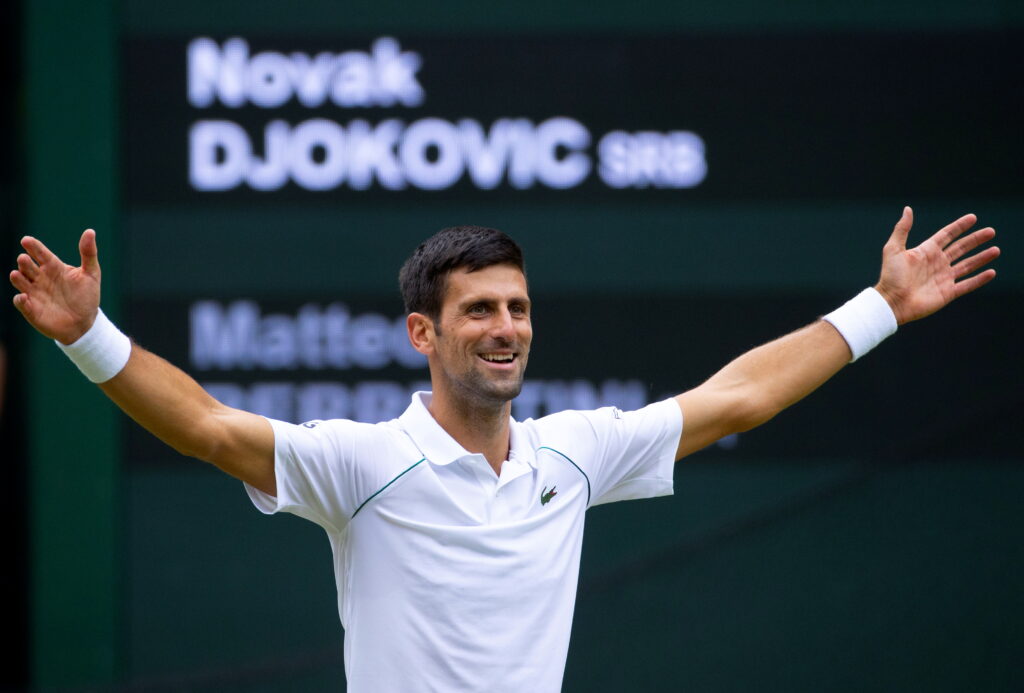