Why have bankruptcies fallen during the pandemic?

The number of bankruptcies fell in 2020 in many countries. At first glance, this is a strange occurrence as 2020 was the year of the COVID-19 outbreak that caused lockdowns, a sharp decline in business activity, and negative economic growth. We would have expected more businesses to fail, not fewer.

In Japan, corporate bankruptcies (larger firms) fell to their lowest level in 30 years in 2020. In Singapore, personal bankruptcy orders and corporate insolvencies each fell by more than 40% from a year earlier. Business bankruptcy filings were down 30% in India and bankruptcies declined 30% in Malaysia. Businesses entering bankruptcy in Australia dropped 42% year-on-year. Bankruptcies of small and medium-sized enterprises (SMEs) fell by 29% in the Republic of Korea. Data was not available for other countries.

The trend is similar outside of Asia. Business bankruptcy filings fell 5% in the United States and corporate insolvencies in Germany declined 15% in 2020, their lowest level in 20 years. Bankruptcies and bankruptcy proposals in Canada decreased by 24% in the first three quarters compared to the same period in 2019.

These results seem even more striking given the dire survey evidence gathered from enterprises in the first months of the pandemic. Enterprises were asked whether they would run out of cash in 1, 3, or 6 months and be forced to close. For example, in February last year, 64% of micro, small, and medium-sized enterprises (MSMEs) surveyed in the People’s Republic of China said they could not survive more than 3 months due to cash flow shortage. In the Republic of Korea, 70% of SMEs feared being out of business in 6 months.

A multi-country survey in March and April last year found that 50% of Asian SMEs had, at the time, less than 1 month of cash reserves. ADB surveys in April and May indicated that 75% of MSMEs in Thailand had run out of cash or would do so in a month. The figure for Indonesia was 85%. In these early months, most of us assumed that the pandemic would be contained in 3 or, at most, 6 months. But it was not contained in most countries and we were left to wonder what happened to the many enterprises that said they would run out of finance and fail.

We need to keep in mind that an enterprise may fail or close permanently without being involved in an insolvency or bankruptcy procedure. And this is more likely to be the case for MSMEs than large firms. Nonetheless, bankruptcy filings remain a good indicator of stress felt by business and we might have expected business failures to rise in 2020. In comparison, filings in the United States rose 56% in 2008 from a year earlier due to the global financial crisis.

If enterprises are able to stay in business and ride out the pandemic, they can more readily scale back up to pre-pandemic levels once the vaccines are rolled out and demand increases.

The explanation for fewer bankruptcies may be twofold. The surprising aspect of the first months of the pandemic was how quickly and unreservedly governments agreed and implemented stimulus measures, particularly fiscal measures.

Much of the latter were not typical Keynesian spending efforts (e.g., build more roads) but were directed at assisting enterprises – specifically SMEs in many cases – to address the liquidity shortfalls they were facing or were expected to face. The measures, often encouraging and supporting the efforts of financial institutions, extended repayment obligations and offered additional credit, often through credit guarantees in countries that had them in place before the pandemic. Other measures included wage subsidies and tax deferments.

In a recent report, the Organization for Economic Cooperation and Development noted that policy makers acted with “unprecedented speed” in providing enterprise support and that March and April 2020 “will probably enter in history books as the period when the highest number of SME policy initiatives were launched.” These measures may be a major reason for the decline in bankruptcies.

The second, related, part of the explanation concerns the procedures for initiating bankruptcy and insolvency. These procedures were relaxed in many countries to give businesses more breathing space and a chance to recover from constrained finances. For example, in Singapore, a debtor normally has 21 days to pay a debt, but this was extended to 6 months under a COVID-19 economic stimulus law. Furthermore, the threshold above which a creditor could move against a delinquent debtor was raised from S$15,000 to S$60,000.

Similar adjustments were made in India. The threshold for initiating insolvency was raised from INR 100,000 to INR 10 million, mostly to help MSMEs. This occurred at the start of the pandemic but may be a permanent change. The Solvency and Bankruptcy Code was suspended for 1 year starting in March last year.

This is all good news, but it is also worrying. It is good news because if enterprises, and specifically SMEs, are able to stay in business and ride out the pandemic, they can more readily scale back up to pre-pandemic levels once the vaccines are rolled out and demand increases. Recovery will be quicker if existing business can be revived than for new businesses to be formed to replace ones that failed. The scaring effects on the business sector from permanent closures may be avoided.

However, it is worrying because support measures may have merely kept alive businesses artificially and these businesses may fail once the measures are rolled back, and credit needs to be repaid. It is also likely that businesses that would normally have failed (without a pandemic) were also kept alive. In normal times, there is a natural process of creative destruction in which weak businesses fail, successful ones expand, and new businesses are created. That process may have been inhibited by the support measures.

The above analysis offers both an urgent policy prescription and a not-so-pleasant prediction. If enterprises have avoided bankruptcy due to support measures, those measures need to continue until economic recovery takes hold.

The prediction is that many bankruptcies have not been avoided but merely postponed.  They may occur in the coming quarters. Let us hope that efforts on the policy prescription reduces the magnitude of the failure prediction. 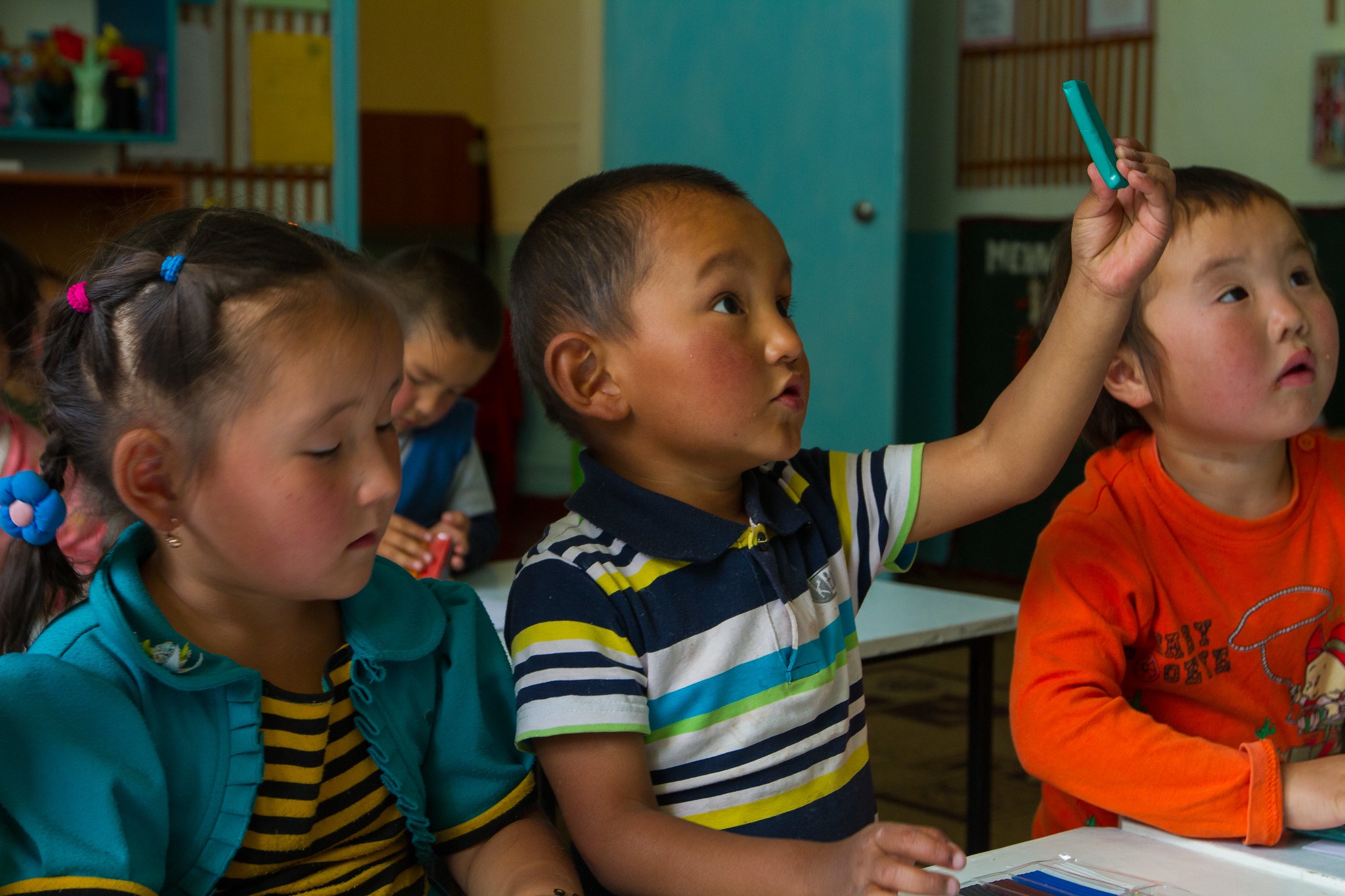 As children, we all remember being told: “‘I hope you’ve learned your lesson”, which had a kind of negative connotation. In my line of work, however, which assesses development activities from the point of view of doing the right things in the right way with the right resources for lasting benefits for people – we learn lessons every day to make better decisions for improving quality of lives.
Allpay.cards, a major UK card manufacturer, and Simplex, a crypto visionary, are… 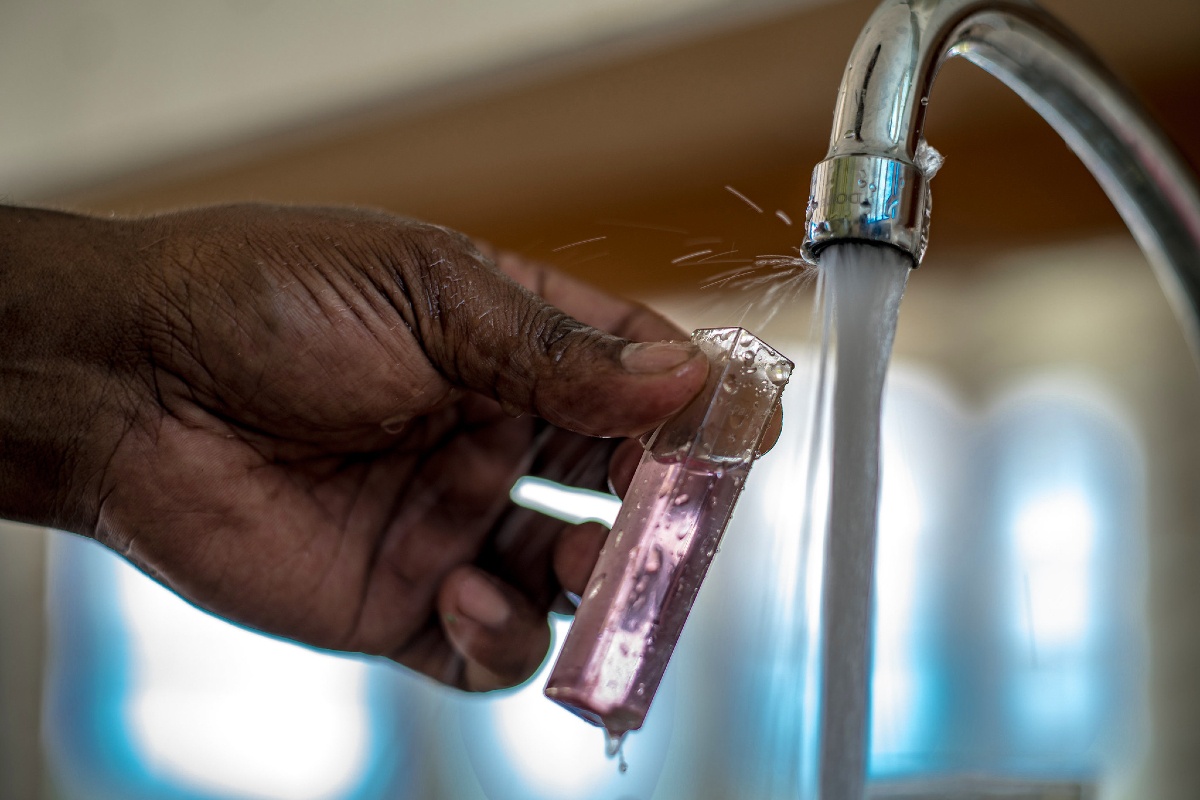 By Vivian Castro-Wooldridge Protecting and managing the water supply, even in the face…