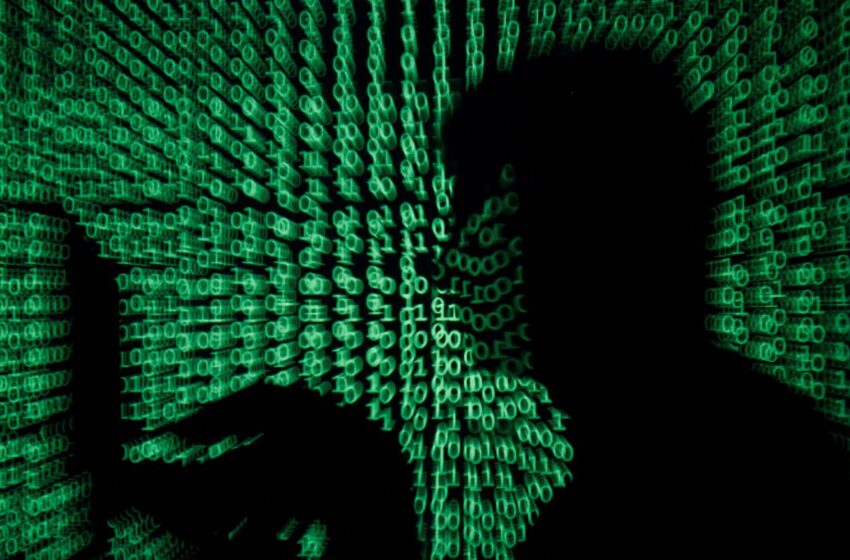 A man holds a laptop computer as cyber code is projected on him in this illustration picture taken on May 13, 2017. REUTERS/Kacper Pempel/Illustration

In December, White House National Security Advisor Jake Sullivan sent a letter to chief executives of tech firms after the discovery of a security vulnerability in open-source software called Log4j that organizations around the world use to log data in their applications.

In the letter, Sullivan noted that such open source software is broadly used and maintained by volunteers and is a ” key national security concern.”

Thursday’s meeting, which will be hosted by deputy national security advisor for cyber & emerging technology, Anne Neuberger, will discuss concerns around the security of open-source software and how it can be improved, the White House said in a statement.

Other top tech companies in attendance at the meeting will include IBM (IBM.N), Microsoft Corp (MSFT.O), Meta Platforms Inc (FB.O) which owns Facebook and Oracle Corp (ORCL.N). Government agencies, including the Department of Homeland Security, Department of Defense and the Commerce Department, will also be in attendance.

Cybersecurity has been a top priority for the Biden administration after several major cyberattacks last year, which exposed thousands of records held by companies and government agencies to hackers.

One hack, which the U.S. government has said was likely orchestrated by Russia, breached software made by SolarWinds (SWI.N) and gave hackers access to thousands of companies and government offices that used its products. The hackers got access to emails at the U.S. Treasury, Justice and Commerce departments, and other agencies.

The growing frequency and impact of such attacks prompted the administration to issue an executive order last year that created a review board and new software standards for government agencies.

Reporting by Nandita Bose in Mumbai; Editing by Aurora Ellis