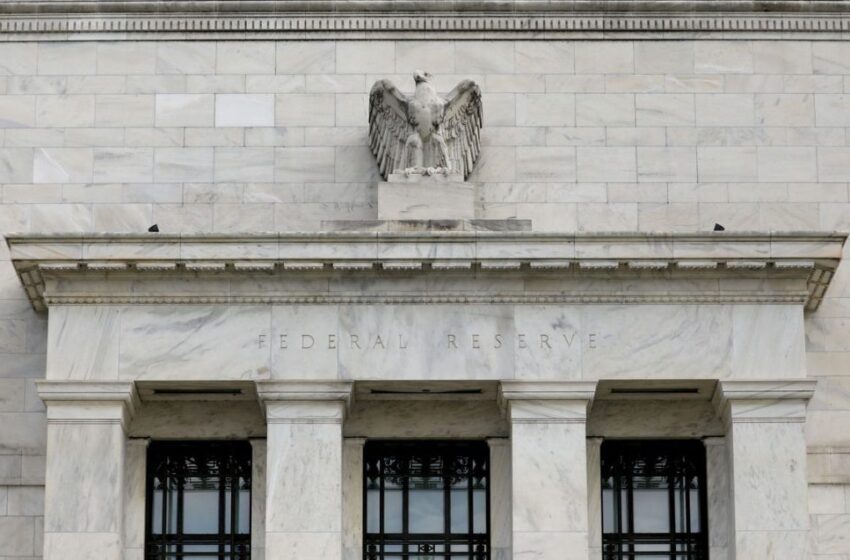 When the hawks sing

All it took was the minutes of a three-week old U.S. Federal Reserve policy meeting to change the mood music in global markets. The Fed’s December meeting minutes showed officials had discussed shrinking the U.S. central bank’s overall asset holdings as well as raising interest rates sooner than expected to fight inflation. read more That sent global markets in a tailspin with investors heading for the exits.

The Dow, which had hit a record high earlier in the day, reversed course and ended down more than 1%. The selloff was broad-based as markets underwent one of the most violent rotation trades in recent times with investors dumping tech stocks and favouring consumer staples and industrials. The Nasdaq (.IXIC) plunged more than 3% on Wednesday in its biggest one-day percentage drop since February, signalling how much of the lofty valuations in technology stocks was premised on the view that interest rates would rise only gradually.

In currencies, while the overall dollar index remained broadly unchanged from Wednesday’s levels, the greenback gained ground versus the Aussie and the Canadian dollar while remaining broadly unchanged against the euro and the Japanese yen. Indeed, the dollar index is poised to break out of a nearly 8-year range which could have far reaching implications for its rivals.

The selloff in U.S, markets reverberated globally with Asian stock markets (.MIAPJ0000PUS) falling 1% while market gauges of volatility rose to a three-week high. Cryptocurrencies, the darling of the pandemic-scarred investor crowd, slumped with bitcoin falling more than 5% overnight.

Money markets are now pricing nearly an 80% probability of a U.S. interest rate by March and more than 80 basis points of cumulative rate increases in 2022, a breathtaking shift in expectations considering that only three months ago, investors were expecting the first U.S. rate hike in the summer of 2023.