What you need to know about the coronavirus right now

Here’s what you need to know about the coronavirus right now:

Cities in China’s most populous province of Guangdong have locked down compounds and streets and required negative COVID-19 test results for some travellers as local health officials sought to control the outbreaks.

All 10 of China’s locally confirmed mainland cases for June 1 were in Guangdong, the National Health Commission said on Wednesday, seven in the provincial capital Guangzhou and three in nearby Foshan city.

Guangdong, China’s manufacturing and export hub and biggest province by economic output, has stepped up coronavirus prevention and control efforts since the latest wave of cases struck in late May. read more

Taiwan reported a rise in domestic coronavirus infections on Wednesday after six days of falls, and unveiled details of a mass vaccination plan that aims to eventually cover 1.7 million people a week.

After months of relative safety, Taiwan is battling a spike in community infections, placing curbs on gatherings and ordering entertainment venues closed, while urging people to stay at home as much as possible.

Announcing 549 new infections, including 177 added to recent days’ tallies in reflection of delays in reporting positive tests, Health Minister Chen Shih-chung said the trend was stable, although it was not falling. read more

Australia’s Victoria state on Wednesday extended a snap lockdown for a second week in Melbourne in a bid to contain an outbreak of the highly contagious virus strain first detected in India, but will ease some restrictions in other regions.

“If we let this thing run its course, it will explode,” Victoria state Acting Premier James Merlino told reporters in Melbourne on Wednesday. “This variant of concern will become uncontrollable and people will die.” read more

Moderna is gearing up to halve the dose of its COVID-19 vaccine, the U.S. drugmaker said on Wednesday, so that it can also be used to combat variants and inoculate children.

It has agreed a deal with Swiss-based drugmaker Lonza which said a new drug substance production line in Geleen, Netherlands, will have capacity to make ingredients for up to 300 million doses annually at 50 micrograms per dose.

“We’re assuming that as of 2022, we are going to have a mix of dose levels on the market,” a spokeswoman for Moderna said. read more

Israel’s Health Ministry said on Tuesday it had found the small number of heart inflammation cases observed mainly in young men who received Pfizer’s COVID-19 vaccine in Israel were likely linked to their vaccination.

Pfizer has said it has not observed a higher rate of the condition, known as myocarditis, than would normally be expected in the general population.

In Israel, 275 cases of myocarditis were reported between December 2020 and May 2021 among more than 5 million vaccinated people, the ministry said in disclosing the findings of a study it commissioned. read more 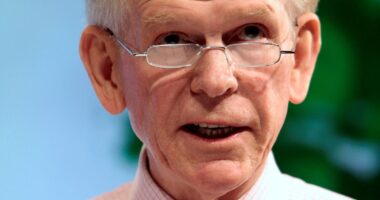 In this manic era of meme stocks, cryptocurrencies and real-estate bidding wars, studying the history of financial markets might seem a little dry and old-fashioned. 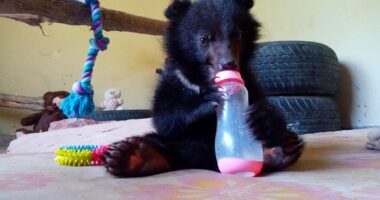 ISLAMABAD, July 13 (Reuters) – When Pakistani poachers shot and killed his… 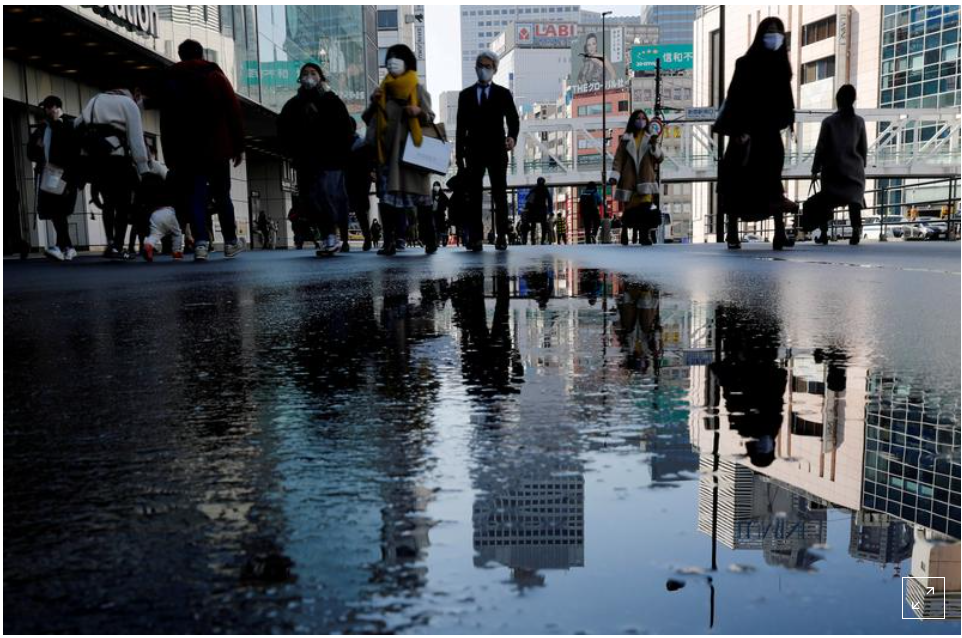 TOKYO (Reuters) – The Japanese government’s advisory panel on coronavirus measures approved on Thursday a plan to let the state of emergency expire in the Tokyo area as scheduled on March 21, while the capital’s governor warned citizens not to let down their guard.