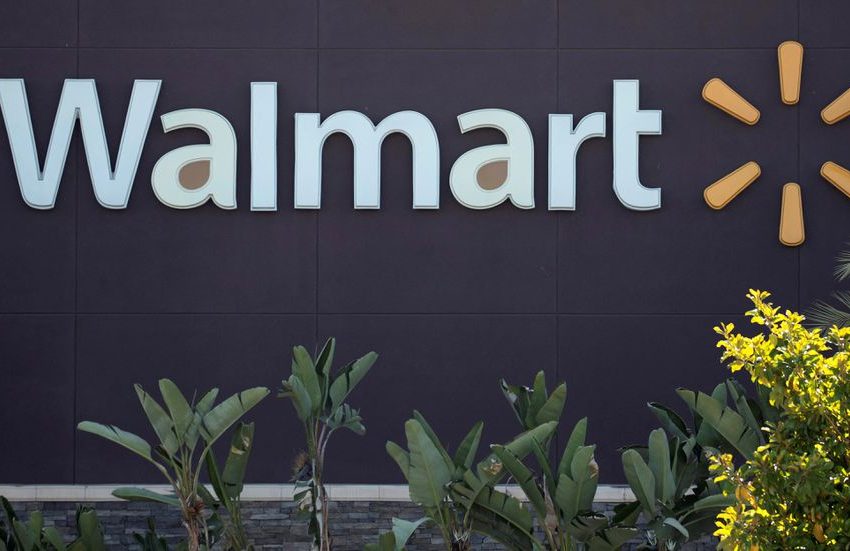 The logo of a Walmart Superstore is seen in Rosemead, California, U.S., June 11, 2020. REUTERS/Mario Anzuoni/File Photo

The partnerships, which are in addition to previously announced transportation tie-ups, are part of Walmart’s 2040 goal to achieve zero emissions across its global operations, including its fleet of roughly 10,000 tractors and 80,000 trailers.Advertisement · Scroll to continue

A larger number of companies have been pushing into the growing commercial EV space in an effort to slash emissions. But Walmart’s U.S. senior vice president, Fernando Cortes, cautioned the company was in the early phase.

“We’re still in the testing stage and trying these technologies,” Cortes said. “We know that for us to decarbonize our fleet, there’s no one solution that can get us really to scale and that’s ready to give us that future that we want.”Advertisement · Scroll to continue

Walmart said it will receive an unspecified number of Cummins’ new 15-liter natural gas engines early next year, which the retailer plans to build into its trucks.

Walmart said it had signed an agreement with Chevron Corp (CVX.N) to supply compressed natural gas.

Walmart said it also plans to run a battery-powered pilot this summer using Freightliner’s eCascadia and Nikola Corp’s (NKLA.O) Tre BEV heavy-duty trucks at one of its California distribution centers.Advertisement · Scroll to continue

Walmart Canada in 2020 said it had placed reservations for 130 of Tesla Inc’s (TSLA.O) Semi trucks, but the EV leader has yet to start manufacturing the Semi.

Cortes said Walmart U.S. was trying to understand which solutions worked best in its fleet. “We do have the option to purchase Tesla’s electric Semi trucks, but we not have shared any public commitments,” he said.