U.S. stocks climbed on Monday, with both the S&P 500 and Nasdaq jumping more than 1% as a retreat in U.S. Treasury yields helped lift expensive stocks in sectors such as technology as investors attempt to gauge the path of inflation.

Among the 11 major S&P sectors, technology (.SPLRCT) advanced about 2% as the best performing on the session, as yields on the benchmark 10-year Treasury bond hit a two-week low, which also buoyed other richly-valued growth stocks.

Inflation concerns cooled for the time being as investors may be starting to view President’s Joe Biden’s infrastructure bill as likely to be smaller, or unable to provide as big an economic boost, even after being pared down in size on Friday. read more

Bill Stone, chief investment officer, The Glenview Trust co in Louisville, Kentucky said growth stocks were likely getting a look on Monday due to the decline in yields.

“It seems to be the continued bounce in a rotation back to growth, the top performing sectors today are all growth stocks,” “It’s the continuing tug of war” he said.

Tech giants Apple (AAPL.O) and Microsoft (MSFT.O), each up about 2% on the day, were the biggest boosts to the benchmark S&P index. The sector has been among the worst performing for the month and year to date as inflation concerns have grown and bond yields have moved higher.

Equity markets have grown volatile in recent weeks as investors weigh strong economic data and fears that supply bottlenecks could lead to an extended stretch of higher prices, which would in turn force the Federal Reserve to scale back its massive monetary stimulus.

St. Louis Fed President James Bullard said on Tuesday he expects the inflation rate to be above 2% both this year and next but several Fed officials, including Bullard continued to support the central bank’s policy in separate remarks. read more

After falling as much as 4.3% from its May 7 record intraday high, the S&P 500 is now less than 1% off that level as investors begun to buy technology stocks that have come under pressure in a rising rate environment.

The release of U.S. personal consumption data on Thursday, the Fed’s preferred inflation measure, will be a highlight of the economic data published this week.

Risk sentiment also improved as cryptocurrencies recovered some losses after a weekend selloff fueled by further signs of a Chinese crackdown on the emerging sector. read more

Cabot Oil & Gas Corp (COG.N) and Cimarex Energy Co (XEC.N) agreed to merge to form a U.S. oil and gas producer with an enterprise value of about $17 billion, the latest deal in a sector rebounding from one of its worst downturns. read more 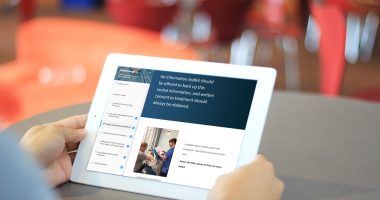 When NHS National Services Scotland (NSS) and Photonet, the National Managed Clinical Network for Phototherapy in Scotland, wanted to re-design an interactive resource to develop the range of knowledge, skills and behaviours which promote safe and effective work with patients in Phototherapy settings, they turned to the digital learning and assessment specialist, eCom Scotland. 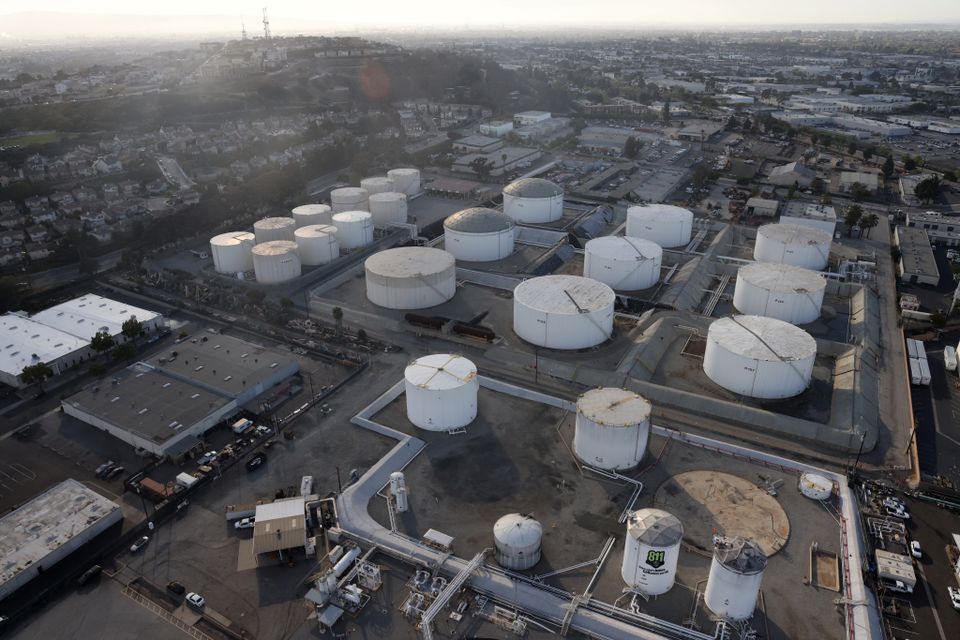 Oil prices slipped on Monday after hitting more than 2-1/2 year highs earlier in the session, as a spike in COVID-19 cases in Asia put a brake on their rally before this week’s OPEC+ meeting. 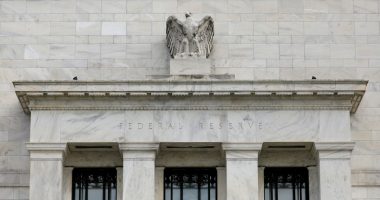