India’s election officials on Sunday started counting votes in five states from elections held in March and early April at the start of a surge in COVID-19 cases that has overwhelmed the country’s healthcare system.

The state election results are seen as a test of the impact the devastating second wave of the pandemic is having on support for Prime Minister Narendra Modi and his right-wing BJP party.

The counting of votes in Assam, West Bengal, Tamil Nadu, Kerala and Puducherry is scheduled to end on Sunday as well, with results to be announced once the tallies are done.

While Modi’s ruling BJP is seeking to consolidate its hold over more states, the main opposition Congress party and regional parties hope to regain political turf.

Over 1,000 election observers will conduct the counts with each expected to produce a negative COVID-19 test report or show they have been fully vaccinated.

Most of the votes were cast in March but polling in some constituencies continued through April, just as India started detecting thousands of fresh coronavirus infections every day.

The second wave has overwhelmed hospitals, morgues and crematoriums and left families scrambling for scarce medicines and oxygen. While India is the world’s biggest producer of COVID-19 vaccines, shortages of the shots in some states have hindered the start of a mass vaccination drive.

Ahead of the surge in cases, leaders of all political parties, including Modi, led political rallies where large crowds flouted rules on social distancing and mask-wearing.

Political analysts said these elections hold a crucial chance for Modi to extend his national domination, expand his party’s footprint and dislodge one of his sharpest critics.

Modi has been criticised for focusing on the state elections instead of making the pandemic his top priority. Some experts blame the rallies and mass religious gatherings attended by millions for the severity of the second wave. read more

The federal government has also been accused of failing to respond to a warning in early March from its own scientific advisers that a new and more contagious variant was taking hold in the country. read more 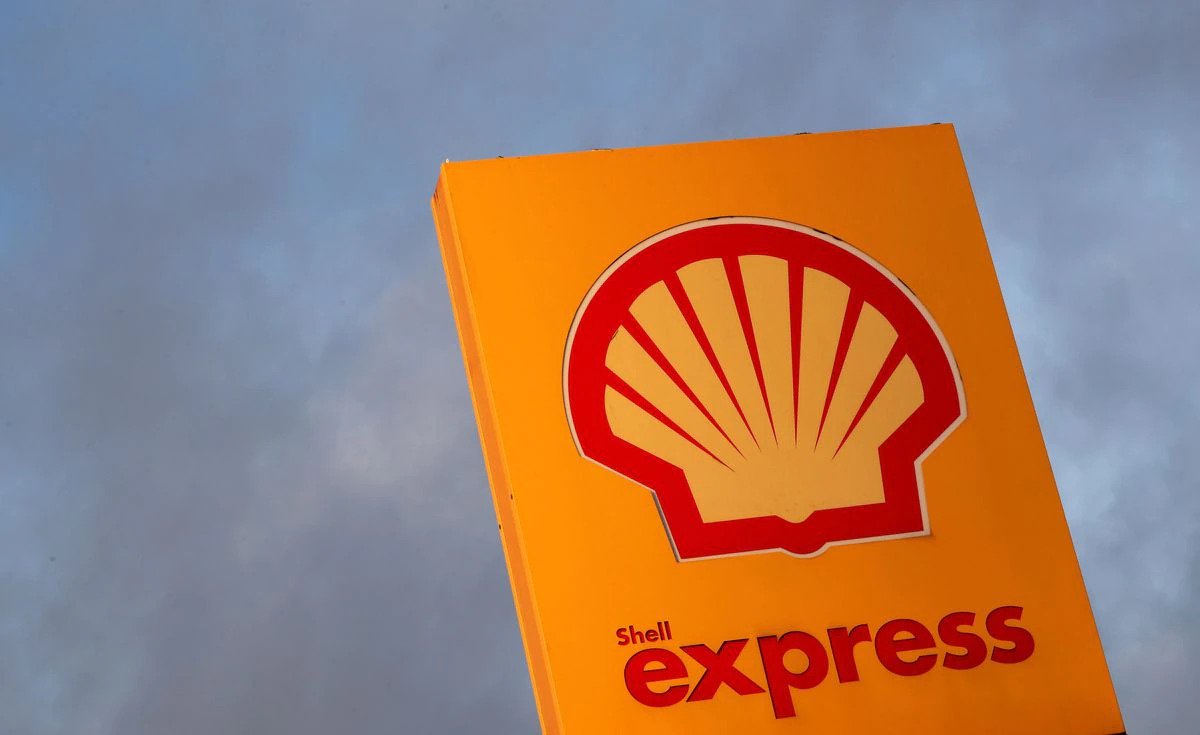 Royal Dutch Shell (RDSa.L) has agreed to sell its stake in a offshore gas field in the Philippines for $460 million as part of its strategy to narrow its oil and gas operations. 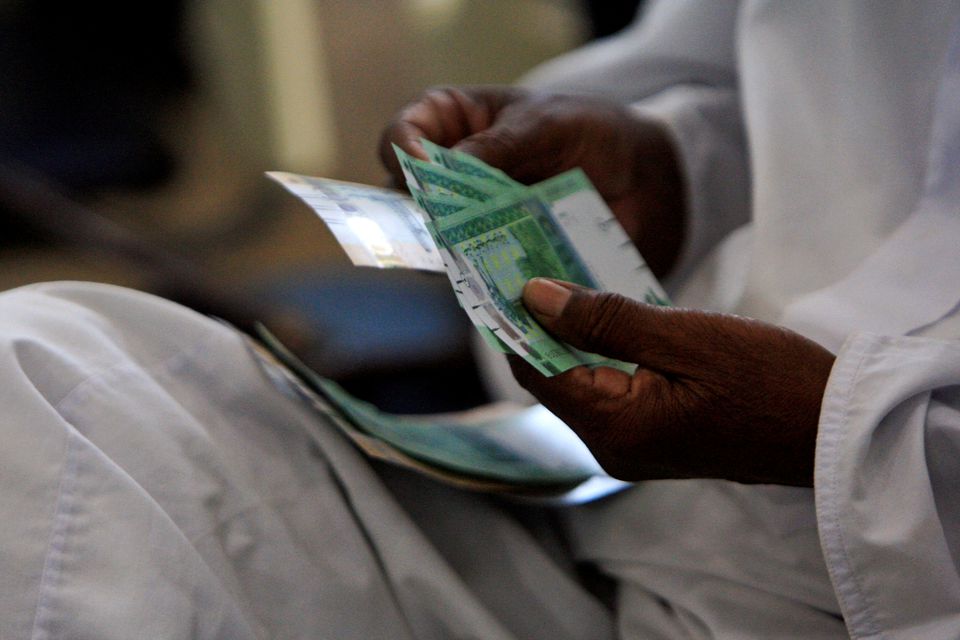 Sudan will cut its government spending and increase social spending, the cabinet said on Saturday, after completing a raft of rapid economic reforms this month that threaten to compound pressures on the majority of the population.