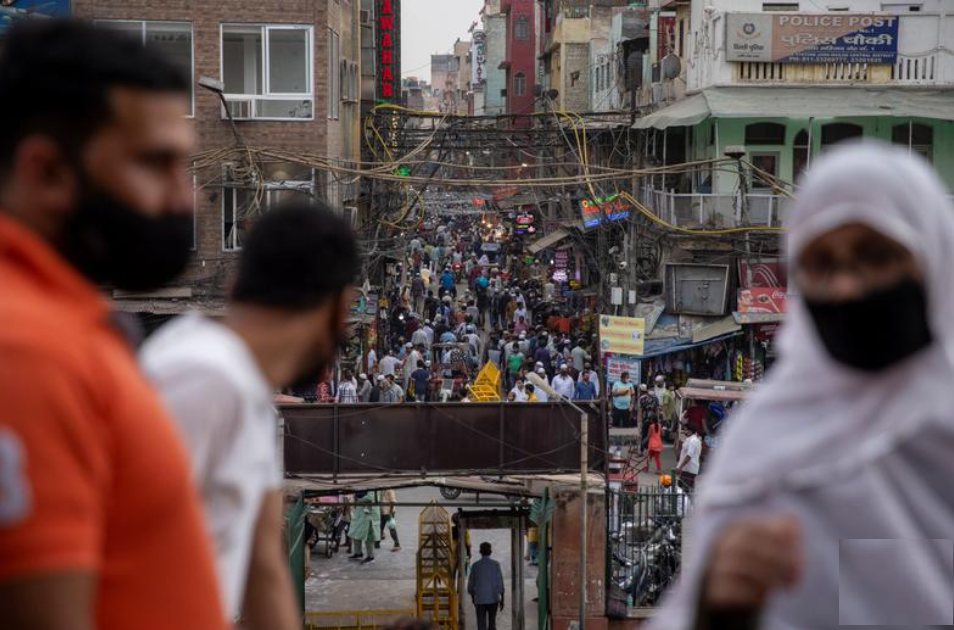 NEW DELHI/BENGALURU (Reuters) – Many Indians scrambled on Thursday to secure beds in hospitals for relatives stricken with coronavirus as infections surged to a daily record, overwhelming medical facilities and drying up oxygen supplies.

A massive second wave of infections is centred on the rich state of Maharashtra, which makes up a quarter of the tally, and is spreading wider as doctors and experts blame everything from official complacency to aggressive variants.

The government has blamed a widespread failure to adhere to norms on physical distancing and the use of masks.

“The situation is horrible,” said Avinash Gawande, an official of a government hospital in the industrial city of Nagpur that was battling a flood of patients, as were hospitals in neighbouring Gujarat state and Delhi in the north.

“We are a 900-bed hospital, but there are about 60 patients waiting and we don’t have space for them.”

Maharashtra, home to the financial capital of Mumbai, began a lockdown at midnight to rein in the spread of disease, a move that spurred a rush to stockpile essential items in advance.

Its tally of 14.1 million infections is second only to the United States, with 31.4 million.

Despite injecting about 113 million vaccine doses, the highest figure worldwide after the United States and China, India has covered only a small part of its 1.4 billion people.

Track the pandemic in India: tmsnrt.rs/3tks6Zt

As infections climbed, doctors warned the surge could be deadlier than last year’s.

“This virus is more infectious and virulent…We have 35-year olds with pneumonia in intensive care, which was not happening last year,” said paediatrician Dhiren Gupta, at the Sir Ganga Ram Hospital. “The situation is chaotic.”

Outside a major city mortuary, weeping relatives gathered in the hot sun to wait for the bodies of loved ones to be released.

Forty-year-old Prashant Mehra said he had to pay a broker for preferential treatment before he could get his 90-year-old grandfather admitted to an overstretched government hospital.

“He died after six or seven hours,” he said. “We already asked for our money back.”

Supplies of oxygen, critical to combat breathing difficulties, ran short in places such as Gujarat, the home state of Prime Minister Narendra Modi.

“If such conditions persist, the death toll will rise,” the head of a medical body in the state’s industrial city of Ahmedabad told its chief minister in a letter.

Television broadcast images of a long queue of ambulances carrying virus sufferers waiting to be admitted to a city hospital that can accommodate more than 1,000.

India was producing oxygen at full capacity for each of the last two days, the government said, and it had boosted output.

“Along with the ramped up production…and the surplus stocks available, the present availability is sufficient,” the health ministry said in a statement.

In the northern city of Haridwar, hundreds of thousands of pilgrims had thronged to a Hindu religious festival on the banks of the river Ganges on Wednesday, stoking fears of a new surge.

Reporting by Neha Arora and Alasdair Pal in New Delhi; Additional reporting by Rama Venkat in Bengaluru and Sumit Khanna in Ahmedabad; Writing by Sachin Ravikumar; Editing by Lincoln Feast and Clarence Fernandez 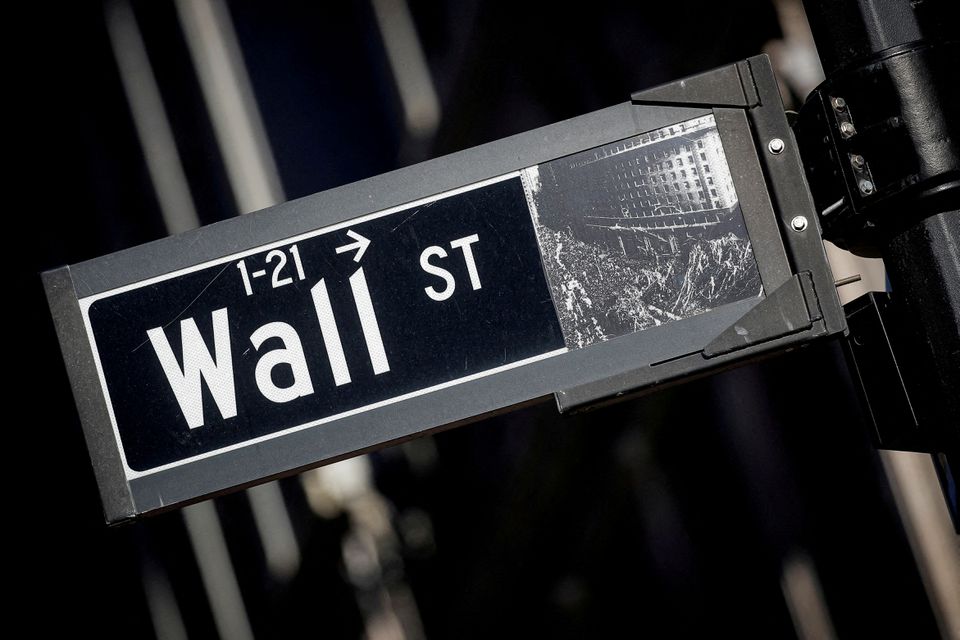 A hawkish turn by the Federal Reserve is eroding a key support for U.S.