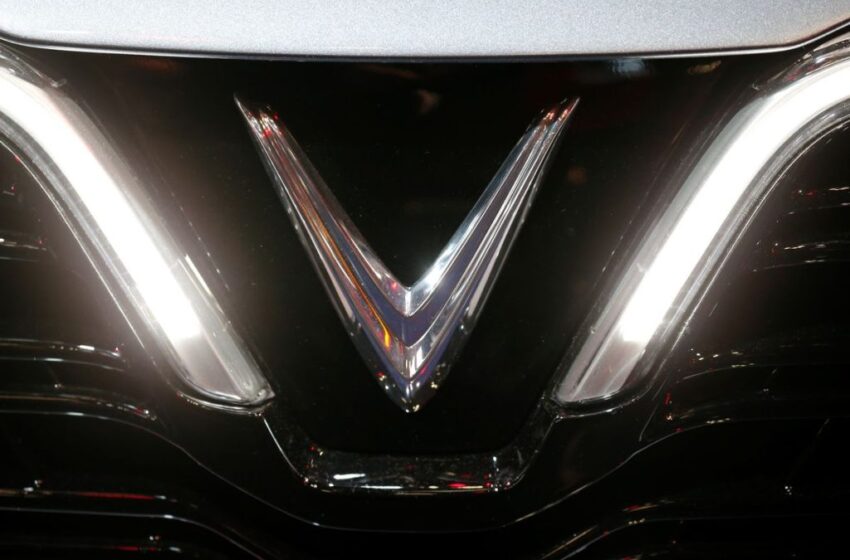 SAN FRANCISCO, Jan 6 (Reuters) – Vietnam’s VinFast plans to build electric vehicle battery cells and packs in a new U.S. manufacturing complex, its global chief executive told Reuters, as the company pledged to transform itself into an all-electric automaker by the end of this year.

VinFast, part of Vingroup JSC (VIC.HM), the largest conglomerate in the Communist-ruled country, became the country’s first full-fledged domestic car maker when gasoline-powered models built under its own badge hit the streets in 2019.

The company, which began selling electric vehicles (EVs) in Vietnam at the end of 2021, said in a statement on Thursday it planned to become what it said would be the first car company to cease making gasoline-powered cars and transition to all-electric vehicle production from late 2022.

VinFast is betting big on the U.S. market, where it hopes its electric SUVs and a battery leasing model will be enough to tempt consumers away from the likes of Tesla (TSLA.O) and General Motors (GM.N).

“We will build our gigafactory in the U.S. as well,” Le Thi Thu Thuy, Vingroup vice chair and VinFast Global CEO said, referring to the new battery facility in an interview during her U.S. visit to attend the Consumer Electronics Show in Las Vegas.

The company will continue to source batteries from its suppliers, she added.

Thuy said VinFast will initially assemble battery packs with cells sourced from its supplier at its U.S. complex before starting its own production there.

“We have narrowed down from I think, over 50 sites to about three sites,” she said.

She will visit some sites during her trip before making a decision this year, adding that the “mega site” would also include an electric bus factory.

In December, Vingroup said it had started building a battery cell plant in Vietnam. The company is looking to initially produce 100,000 battery packs per year, with $174 million in investment, and then upgrade capacity to one million.

VinFast previously told Reuters it had plans to start producing electric cars in the U.S. in the late 2024. read more

The company said that on Thursday it was seeking to establish an EV plant in Germany.

“The era of shipping cars around the world is over, especially since COVID-19. You must have the factory close to the market in order to win over your customers,” VinFast said in a statement.

VinFast said prices for its VF8 sport utility vehicle (SUV) started from $41,000 in the United States, and that it would apply blockchain technology to record orders and confirm ownership. By comparison, a Tesla (TLSA.O) SUV sells for around $50,000.

Vingroup said it was targeting global electric vehicle sales of 42,000 in 2022.

Shares of Vingroup rose as much as 5.8% on Thursday after it revealed VinFast’s EVs line-up and the plans to go all-electric. VinFast is eyeing a share listing in the United States this year.Reporting by Hyunjoo Jin; Editing by Richard Chang, Ed Davies