University-industry collaboration at the heart of knowledge-based economic growth

The Republic of Korea and the People’s Republic of China offer 4 lessons for developing countries to strengthen their higher education systems and innovation capacities.

Educated and skilled human resources are the backbone that help to build innovative capacities in economies as they move from factor-driven to efficiency-driven and then to knowledge-driven economic growth. Investing in cadres of scientific personnel, researchers, and corporate research and development (R&D) staff creates deep capabilities needed for today’s knowledge-intensive economies.

The Republic of Korea and the People’s Republic of China (PRC) have demonstrated the value of university-industry linkages in promoting innovation and in commercializing research. Universities have played a pivotal role in their innovation ecosystem, supported by government policies, while the driving force of the private sector—partnering with universities—helped to rapidly commercialize research and take it to the market.

The experiences of Korea and the PRC offer four lessons to developing countries seeking to strengthen their higher education systems and innovation capacities.

First, government funding—particularly in the early stages—plays a significant role in supporting university-industry partnerships. Substantial funding from the government facilitates long-term partnerships for high tech capabilities and for commercializing research.

The PRC, rising from a low base of 0.9% of GDP in 2012, increased its domestic spending on R&D to 2.1% in 2017. Research funding from the government helped to catalyze funding from the private sector and other sources over time.

Second, university partnerships with enterprises help to increase employment prospects of students, while also creating competitive strengths in the marketplace. This can help developing countries to leapfrog in development as demonstrated by Korea and Singapore, and more recently by the PRC, within a relatively short period.

In Korea, this was accomplished through industry–university joint graduate programs, shared research facilities, and technology incubation programs. These were joint efforts by the Ministries of Education, Science and Technology, Commerce, Industry, Energy and SME administration that exemplify the degree of cooperation toward a common goal.

In the PRC, large global tech corporations located in Shenzhen such as BYD, Tencent, and Mindray have extensive collaborations with universities. Aside from universities, polytechnics and colleges have made exemplary progress in strengthening linkages with industries and assuring very high rates (over 90%) of employment to students.

The ADB-supported Hunan Technical and Vocational Education and Training Demonstration Project has helped build on the PRC’s aspiration to enhance the quality and relevance of higher-level technical and vocational education training. Hunan Industry Polytechnic has established cooperation with Fortune 500 companies like Siemens, Huawei and Bosch and has 117 new national patents.

Tsinghua University’s  Graduate School in Shenzhen, an offshoot of the main campus in Beijing established in 2001, attests to this. The school has 21 industry-university research alliances, and puts in 300-400 patent applications each year.

In Korea, universities have established flourishing programs of collaboration with large conglomerates, and are among world leaders in publishing research with industries.

Fourth, countries must enact clear regulations for sharing intellectual property rights that incentivize academic teams to invest in innovation and R&D that leads to commercialization. Flexible policies for higher education institutions to enter into partnerships—nationally and globally—also help create an ecosystem for innovation to thrive.

In the PRC, over time regulation has increased the incentives for universities to engage in R&D and innovation. As early as 1994, intellectual property rights could be held by universities on innovation arising from government funding. In 2002, universities were allowed to receive revenue from commercialization of these rights.

Alongside growing enforcement of intellectual property rights, the number of patent applications filed by PRC universities more than doubled from 6,000 in 2002 to over 13,000 in 2014. In 2018, further relaxation of regulation allowed universities to retain all earnings from technology transfer, with a more attractive reward system whereby no less than 50% of total earnings from the transfers go to major contributing research personnel.

Developing countries in Asia are increasingly concerned with setting up world-class universities. It is crucial that adequate attention is paid to intensive university-industry collaborations that facilitate R&D, technical training, and research in areas of priority for national competitiveness and to address development challenges.

Aligning education, industrial, and economic policies to strengthen innovation policies help to increase competitiveness. Singapore and Korea demonstrated this, and the PRC is on a similar trajectory. 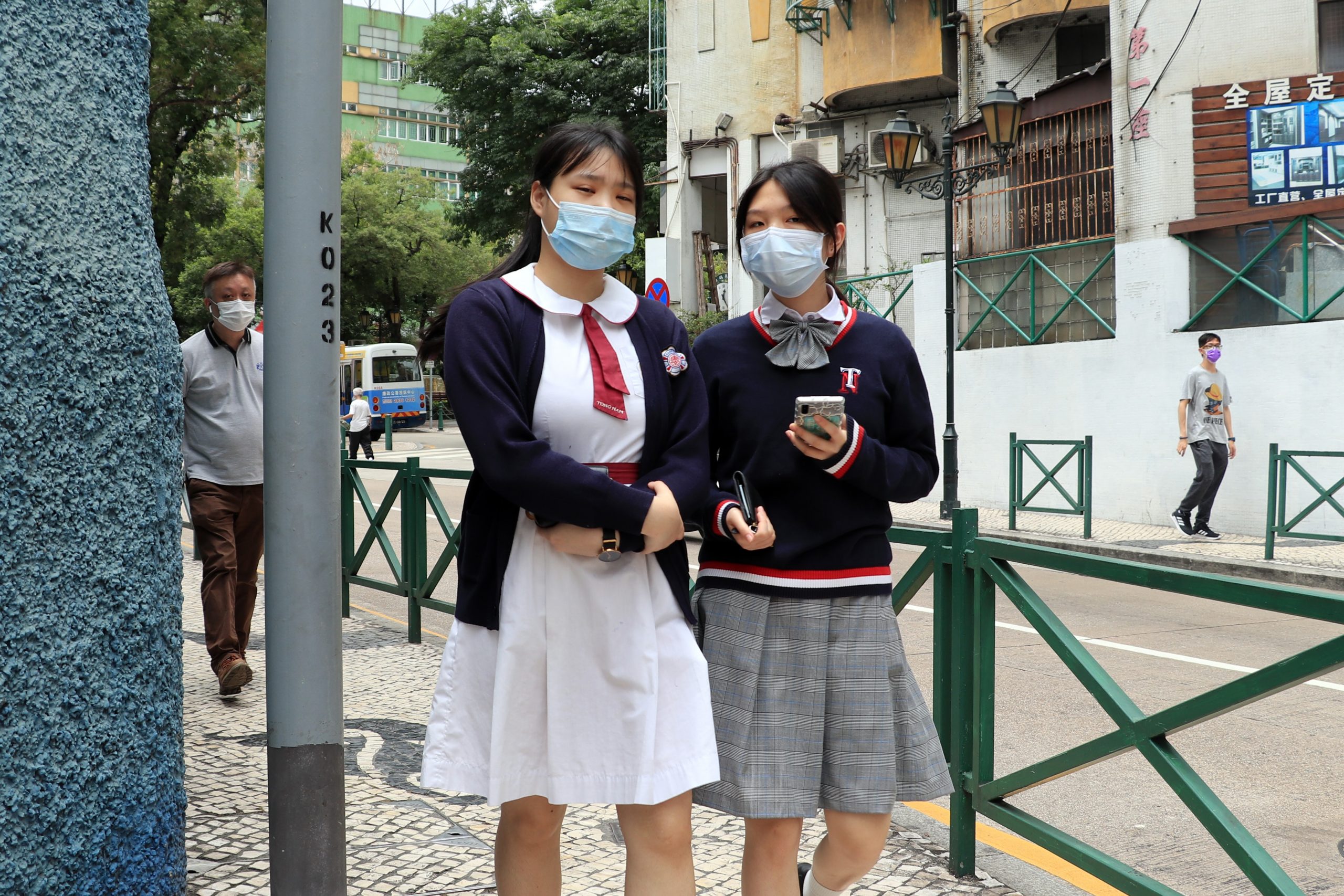 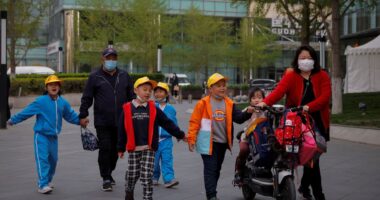 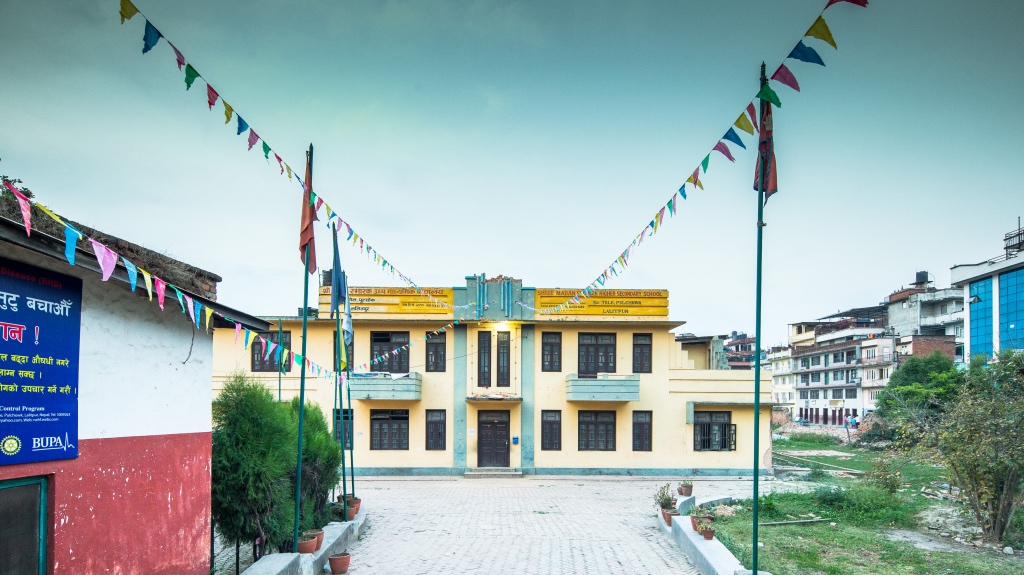