Having failed to stem a steady revenue decline in TIM’s crowded domestic market, Gubitosi last month outlined to the board plans to squeeze cash out of the group’s assets, including its prized fixed-line grid that supplies services to millions of Italian households and businesses. read more

His proposals, aimed at bringing in new investors into the assetsof the debt-laden company, have failed to get Vivendi’s backing at last month meeting, people close to the matter have said.

The French media group wants to have a bigger say over the fate of TIM’s network assets, which it wants to decide in agreement with the Italian government, the people added.

Options for the asset revamp will be discussed on Thursday at the meeting requested by directors Arnaud De Puyfontaine and Frank Cadoret, who represent Vivendi, and other three independent board members, sources have said.

Vivendi holds 24% of TIM, an investment exposing it to a potential 1.8 billion euro capital loss at current market prices.

TIM’s network assets are deemed strategic by the government, and Treasury-owned CDP has built a 9.8% stake in the group to oversee them and help counter Vivendi’s influence.

Both the French group and CDP in March backed Gubitosi’s reappointment and CDP is for now resisting Vivendi’s efforts to question his position, sources have told Reuters. read more

Innovation Minister Vittorio Colao, a former Vodafone boss now in charge of Italy’s ultra-fast broadband push, will play a key role in settling the future of the TIM CEO.

Colao has poured cold water on a project championed by the Treasury under Italy’s previous government to merge TIM’s fixed-line access network with that of state-backed rival Open Fiber.

Sources have said Gubitosi has been trying to revive the plan by convincing Vivendi that TIM should cede control of the merged entity, an option the French group had always opposed.Reporting by Elvira Pollina; editing by Valentina Za and Keith Weir 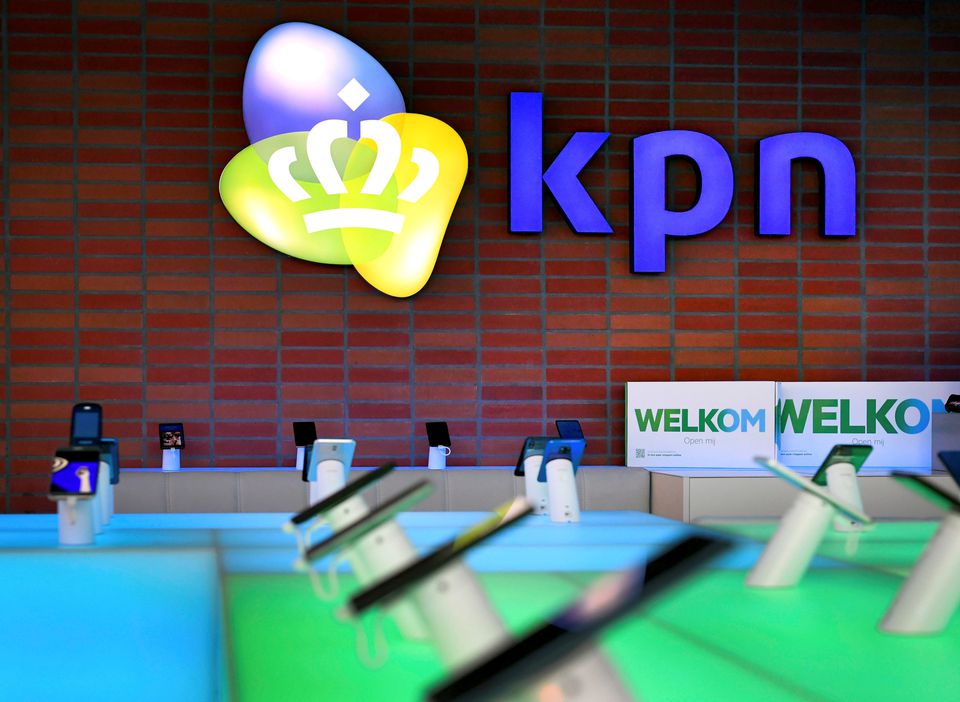 KPN (KPN.AS) shares lost almost 4% in early trading on Monday after the Dutch… 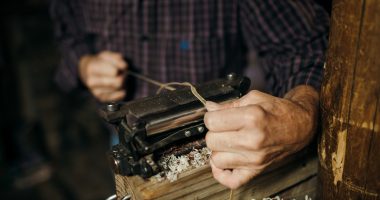 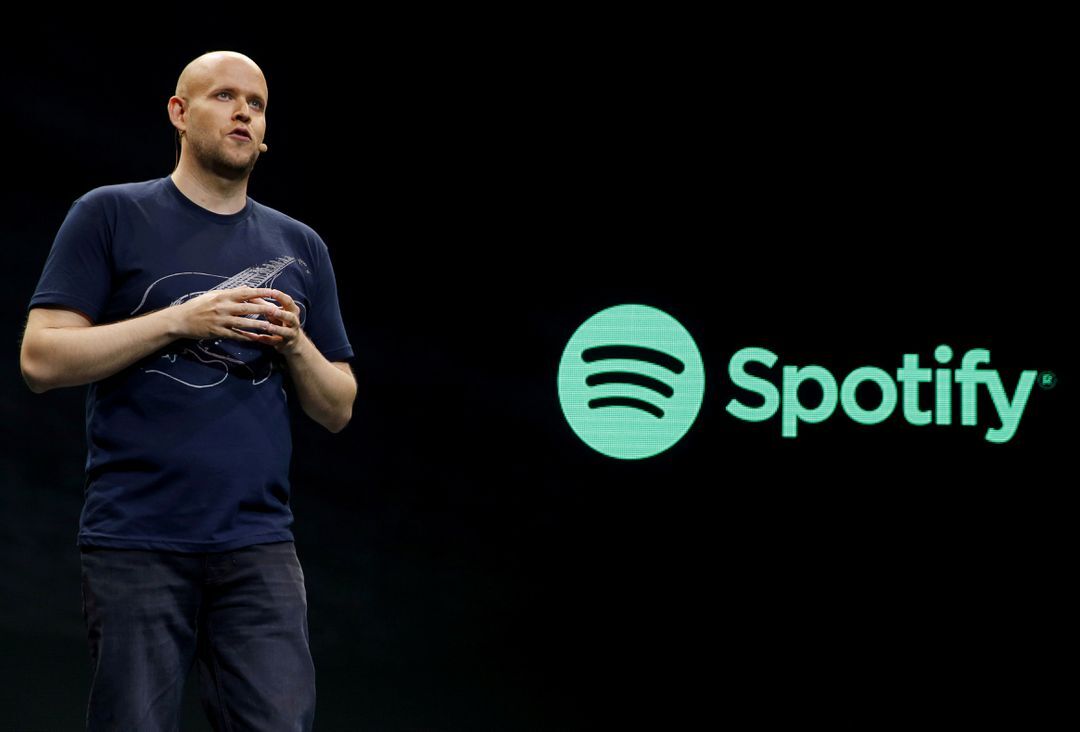