LONDON, June 25 (Reuters) – British Health Secretary Matt Hancock said he was “very sorry” after pictures of him kissing and embracing his top aide, a friend hired last year, were splashed on the front page of the Sun newspaper.

“I accept that I breached the social distancing guidance in these circumstances,” Hancock said.

“I have let people down and am very sorry. I remain focused on working to get the country out of this pandemic, and would be grateful for privacy for my family on this personal matter.”

The publication of the photos, taken in Hancock’s office last month, raised more questions about his judgment.

Hancock, who has been under fire for his handling of the early months of the COVID-19 pandemic, was found in February to have acted unlawfully by not revealing details of contracts signed during the health crisis. read more

The opposition Labour Party, which had accused the government of “cronyism” in awarding millions of pounds of contracts related to the pandemic, said Friday’s report needed to be looked into.

“Ministers, like everyone, are entitled to a private life,” a Labour spokesperson said.

“However, when taxpayers’ money is involved or jobs are being offered to close friends who are in a personal relationship with a minister, then that needs to be looked into.”

The Rupert Murdoch-owned Sun tabloid said the picture of Hancock, who is married, and the aide was taken last month. Reuters could not independently verify the image.

The popular daily newspaper did not say how it obtained the security camera images, but it cited a whistleblower as commenting on the relationship.

The Sun said Hancock met the aide at Oxford University in the early 2000s. She is listed on the health department’s website as a non-executive director.

Hancock has been criticised for his department’s handling of the coronavirus pandemic, particularly in the early months when it struggled to deliver testing and protective equipment for hospital staff treating COVID-19 patients.

Asked about the appropriateness of appointing friends to positions in government, Transport Minister Grant Shapps told Sky News that “very strict rules were in place.

“In terms of the rules, anyone who has been appointed has to go through an incredibly vigorous process in government,” Shapps said.Reporting by Paul Sandle; editing by Guy Faulconbridge and Mike Collett-White 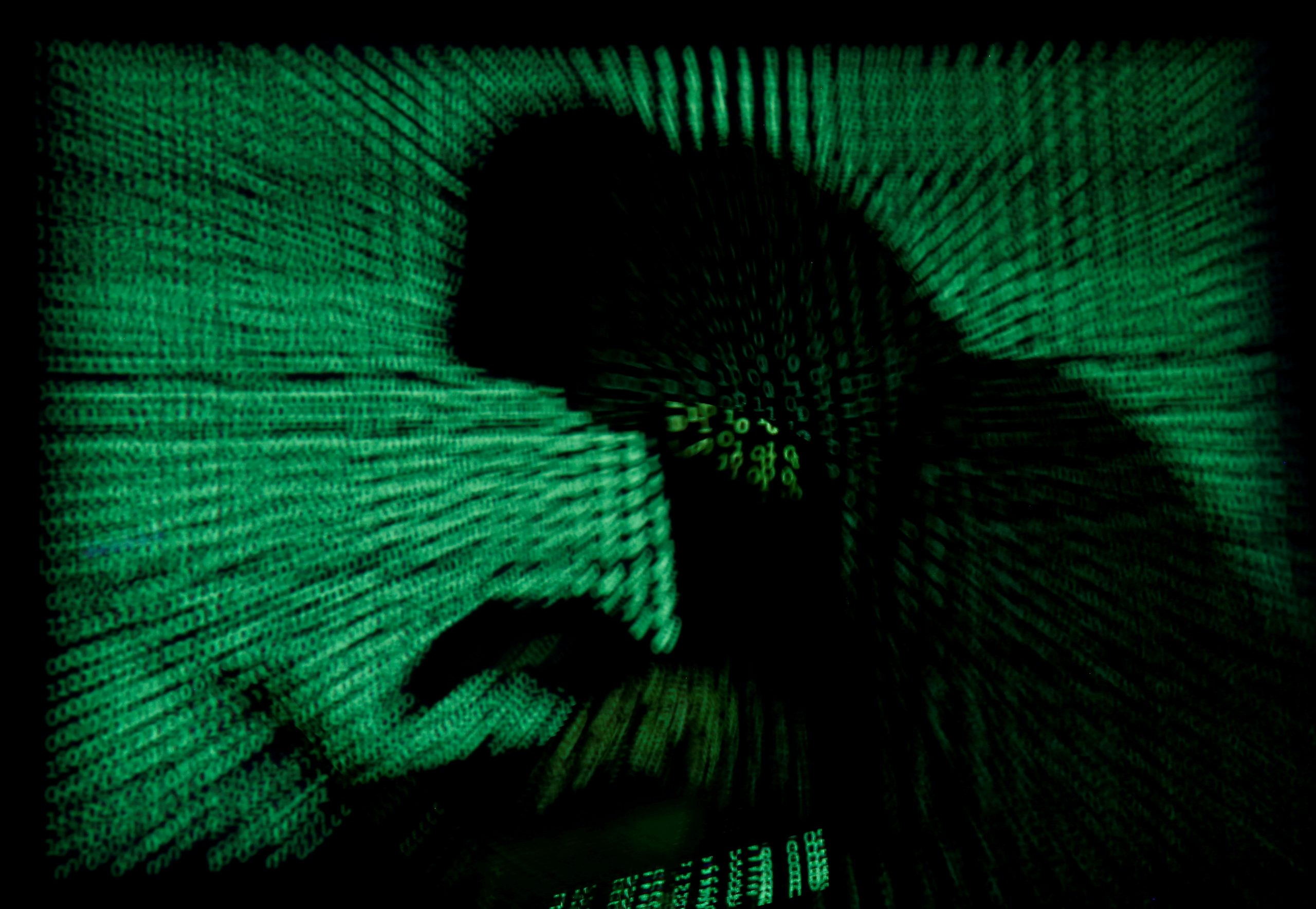 The U.S. Department of Justice is elevating investigations of ransomware attacks to a similar priority as terrorism in the wake of the Colonial Pipeline hack and mounting damage caused by cyber criminals, a senior department official told Reuters. 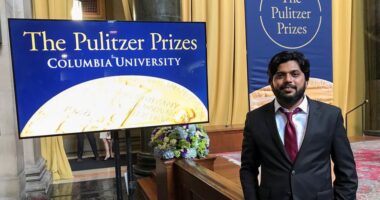 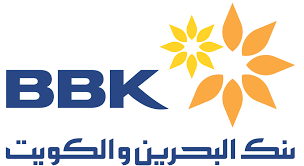 BBK, a retail and commercial banking firm is working to provide its…