Aug 30 (Reuters) – Uber Technologies Inc (UBER.N) on Monday proposed a plan for a flexible benefits fund for app-based ride-hail and food delivery drivers in Canada under which all gig industry players would share data on workers’ hours and earnings.

Under the preliminary proposal outlined in a company blog post, the fund would provide gig workers with cash benefits to put toward a retirement or life insurance plan, or to pay for educational or dental and health benefits not covered by Canada’s universal healthcare system.

The benefits fund would be enabled by Canada’s provincial governments, Uber said in the blog post without providing further details, but managed by ride-hail and delivery companies.

The companies would share data on drivers’ hours and earnings and pay into the fund proportionally. Workers would qualify for fund benefits if they meet a threshold, which Uber’s Monday proposal did not disclose.

Uber in a statement said it welcomed discussions with other industry players, adding the benefits fund was part of a recent Ontario government submission.

DoorDash Inc (DASH.N) in a statement said it welcomed other stakeholders who wanted to provide workers with benefits while maintaining their flexibility, but did not directly comment on Uber’s plan.

Uber said it advocates for benefits funds everywhere, but added that labor laws, social safety nets and different cultures meant it would pursue a different approach in every country, with Monday’s proposal tailored to Canada.

Gig companies have long been criticized for the lack of benefits and protections they offer their independent contractor workers. Many labor unions, some lawmakers and the Biden administration have said gig workers should be reclassified as employees. read more

The companies have also faced several lawsuits in Canada and the United States alleging worker misclassification.

The companies have rejected calls for reclassification, saying surveys showed the majority of their workers do not want to be employees.

In recent years, the companies have suggested limited benefit models while maintaining workers’ contractor status, including in California where voters approved such a proposal last year.

The companies at times have argued apportioning benefits is complicated by the fact that many drivers work for multiple platforms at once.

In a March blog post outlining its initial Canadian proposal, Uber advocated for industry-wide reforms that held every company to the same standards.Reporting by Tina Bellon in Austin, Texas; editing by Jonathan Oatis 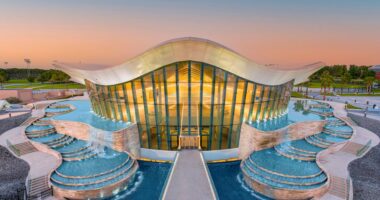 The world’s deepest swimming pool for underwater diving has opened in Dubai, where people can descend 60 metres (197 ft) to a sunken city-themed landscape and play arcade games. 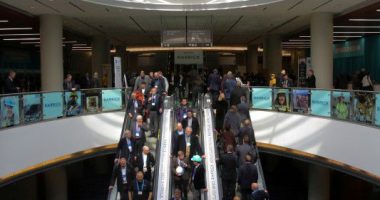 Barrick Gold Corp (ABX.TO), on Monday stuck to its full-year targets after it reported a better-than-expected quarterly profit, as higher prices for the yellow metal offset rising costs. 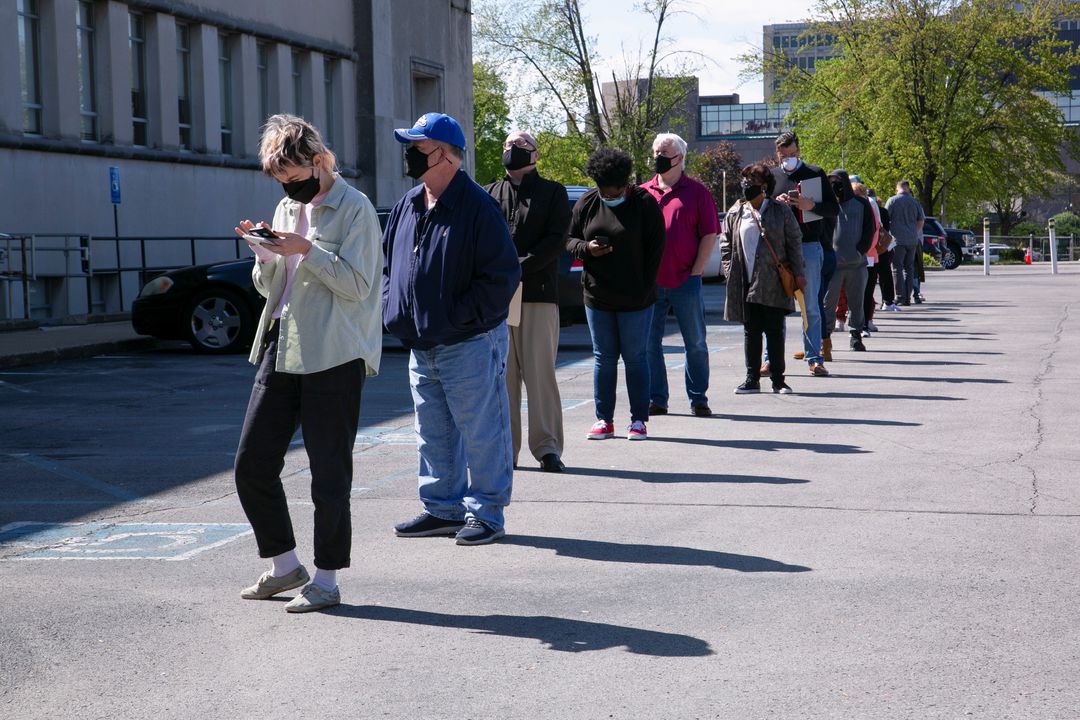