NEW YORK, Aug 16 (Reuters) – Foreign holdings of U.S. Treasuries in June climbed to their highest since February 2020, Treasury Department data showed on Monday, in what analysts described as broad-based demand that helped drive yields lower for the month.

“Some of the biggest additions to foreign Treasury holdings were in custodian countries such as Ireland, Cayman Islands, and Luxembourg, which tells me that buying was pretty broad-based,” said Gennadiy Goldberg, senior U.S. rates strategist, at TD Securities in New York.

“This is consistent with the rally in Treasuries during the month. You obviously had buying in May and June, but it looks like in June, it had the effect of driving rates lower,” he added.

Japan remains the largest non-U.S. holder of Treasuries with holdings of $1.277 trillion in June, from $1.266 trillion the previous month.

China’s holdings, on the other hand, declined to $1.061 trillion in June, from $1.078 trillion in May. China’s June holdings were the lowest since October 2020.

On a transaction basis, foreigners bought $10.86 billion in Treasuries, after selling $93.36 billion in May, data showed. U.S. Treasury outflows in May were the largest since April 2020.

In March this year, Treasuries showed record inflows of $118.87 billion.

Data also showed U.S. corporate bonds had inflows for a sixth straight month with $13.835 billion in June, from $17.31 billion in May.

Foreign investors, meanwhile, bought $25.2 billion in U.S. equities in June after selling $2.4 billion in May.

Overall, net foreign acquisitions of U.S. long-term and short-term securities, including banking flows, showed a net inflow of $31.5 billion in June, from $98.2 billion in May.Reporting by Gertrude Chavez-Dreyfuss, Editing by Rosalba O’Brien and Richard Pullin 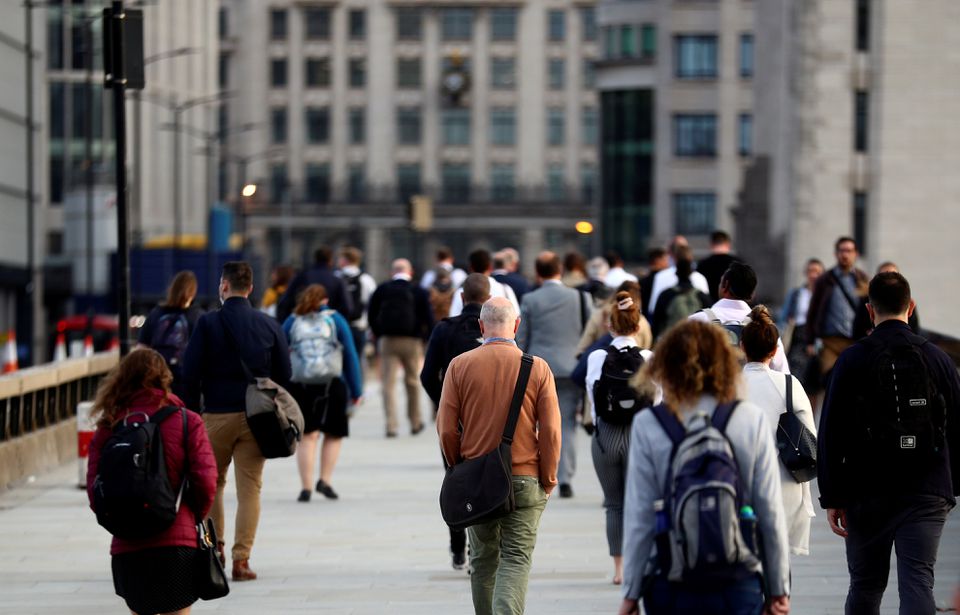 Britain’s unemployment rate fell again to 4.8% between January and March, when… 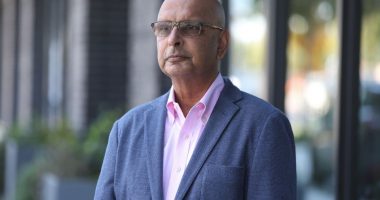 Paytm’s $2.2 billion IPO is facing an unusual hurdle – a 71-year-old former director has urged India’s markets regulator to stall the offering, alleging he is a co-founder who invested $27,500 two decades ago but never got shares. 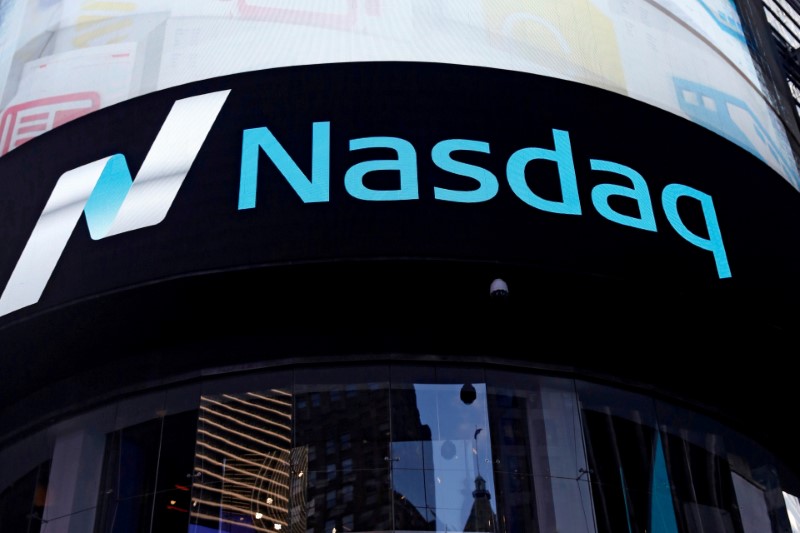 The Nasdaq hit an all-time high on Wednesday, helped by a boost from Tesla’s shares, with investors cheering data showing U.S. factory activity climbed to a record peak in June.