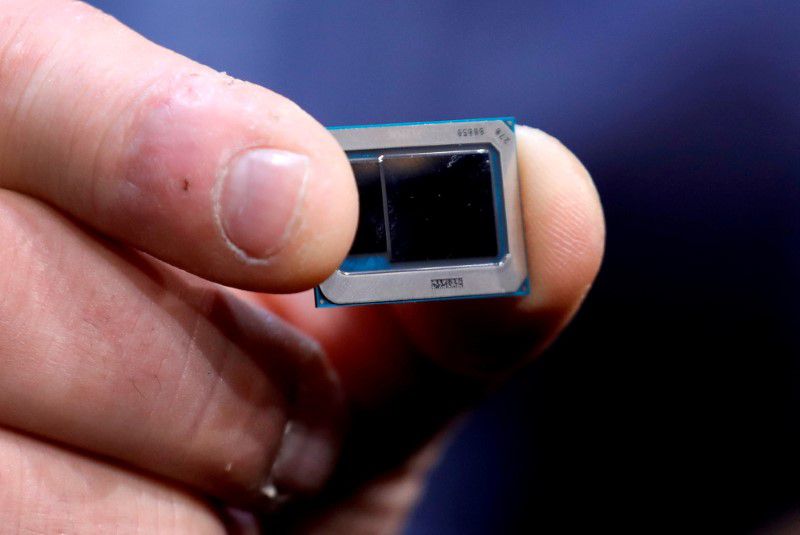 The proposal sponsored by Senate Finance Committee Chairman Ron Wyden and the top Republican on the panel, Senator Mike Crapo, along with Senators Mark Warner, Debbie Stabenow, John Cornyn and Steve Daines, would provide “reasonable, targeted incentives for domestic semiconductor manufacturing,” they said in a statement.

The group did not immediately provide a cost estimate for the measure, which is on top of recent proposed semiconductor funding. Last week, the Senate approved $52 billion for production and research on semiconductors and telecommunications equipment. That included $2 billion dedicated to chips used by automakers, which have seen massive shortages and made significant production cuts. The House of Representatives must still act on the measure.

Supporters of funding note the U.S. share of semiconductors and microelectronics production has fallen to 12% from 37% in 1990.

The senators said up to 70% of the cost difference for producing semiconductors overseas results from foreign subsidies.

Raimondo anticipates government funding would generate “$150 billion-plus” in investment in chip production and research – including contributions from state and federal governments and private-sector firms.