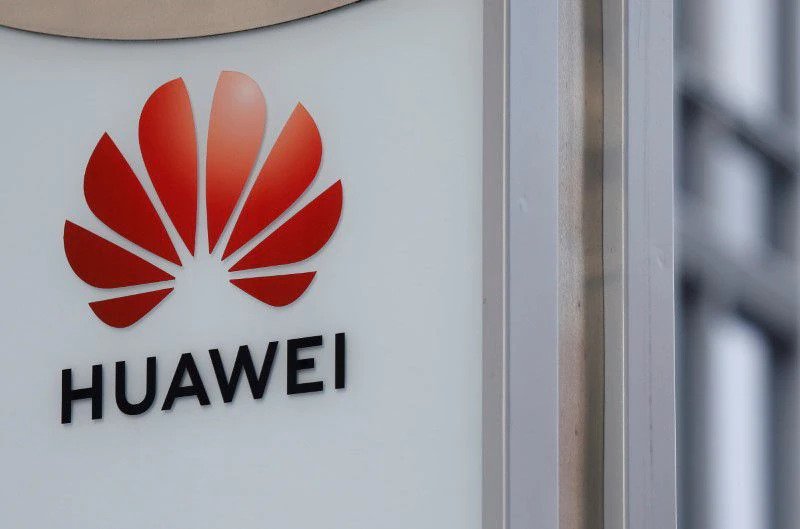 Logo of Huawei is seen in front of the local offices of Huawei in Warsaw, Poland January 11, 2019. REUTERS/Kacper Pempel/File Photo

The vote drew opposition from Beijing.

Under proposed rules that won initial approval, the FCC could also revoke prior equipment authorizations issued to Chinese companies.

A Huawei spokesperson, in an email, called the FCC revision “misguided and unnecessarily punitive.”

Acting FCC Chairwoman Jessica Rosenworcel said the new measures would “exclude untrustworthy equipment from our communications networks… We have left open opportunities for (Huawei and other Chinese equipment) use in the United States through our equipment authorization process. So here we propose to close that door.”

FCC Commissioner Brendan Carr said the FCC has approved more than 3,000 applications from Huawei since 2018.

The FCC action would prohibit all future authorizations for communications equipment deemed to pose an unacceptable risk to national security.

“Once again we urge the U.S. to stop stretching the concept of national security and stop politicising economic issues,” Zhao said at a regular media briefing in Beijing.

In March, the FCC designated five Chinese companies as posing a threat to national security under a 2019 law aimed at protecting U.S. communications networks.

Huawei said “blocking the purchase of equipment, based on a ‘predictive judgment,’ related to country of origin or brand is without merit, discriminatory and will do nothing to protect the integrity of U.S. communications networks or supply chains.”

In August 2020, the U.S. government barred federal agencies from buying goods or services from any of the five Chinese companies.

In 2019, the United States placed Huawei, Hikvision and other firms on its economic blacklist.

Last year, the FCC designated Huawei and ZTE as national security threats to communications networks – a declaration that barred U.S. firms from tapping an $8.3 billion government fund to purchase equipment from the companies.

The FCC in December finalized rules requiring carriers with ZTE or Huawei equipment to “rip and replace” that equipment. It proposed a reimbursement program for that effort, and U.S. lawmakers in December approved $1.9 billion to fund it.

Rosenworcel said the FCC will vote in July to finalize the rules overseeing the reimbursement fund.Reporting by David Shepardson Editing by Chizu Nomiyama