NEW YORK, June 30 (Reuters) – The U.S. dollar’s share of currency reserves reported to the International Monetary Fund edged up to 59.5% in the first quarter of the year, from 58.9% in the previous quarter, IMF data showed on Wednesday.

“Given the U.S. dollar’s broader gains through Q1, the rise in U.S. dollar’s holdings may be more apparent than real,” wrote Shaun Osborne, chief FX strategist, at Scotiabank in Toronto, in a research note after the release of the IMF data.

The dollar index gained 3.6% in the first quarter.

“Broader trends do underscore the gradual shift away from the U.S. dollar in reserve holdings,” he added.

The peak allocation for the U.S. dollar was 72.7% in Q2 2001, according to the IMF data, and while currency diversification has developed at a gradual pace, the trend has been persistent, Osborne said.

The Chinese yuan’s share increased to 2.4% in the first quarter, from a share of 2.2% in the previous three months. China’s share gained for five consecutive quarters, with yuan reserves rising 7% to $287 billion. The IMF started tracking the yuan’s share in 2017.Reporting by Gertrude Chavez-Dreyfuss Editing by Marguerita Choy and Jonathan Oatis 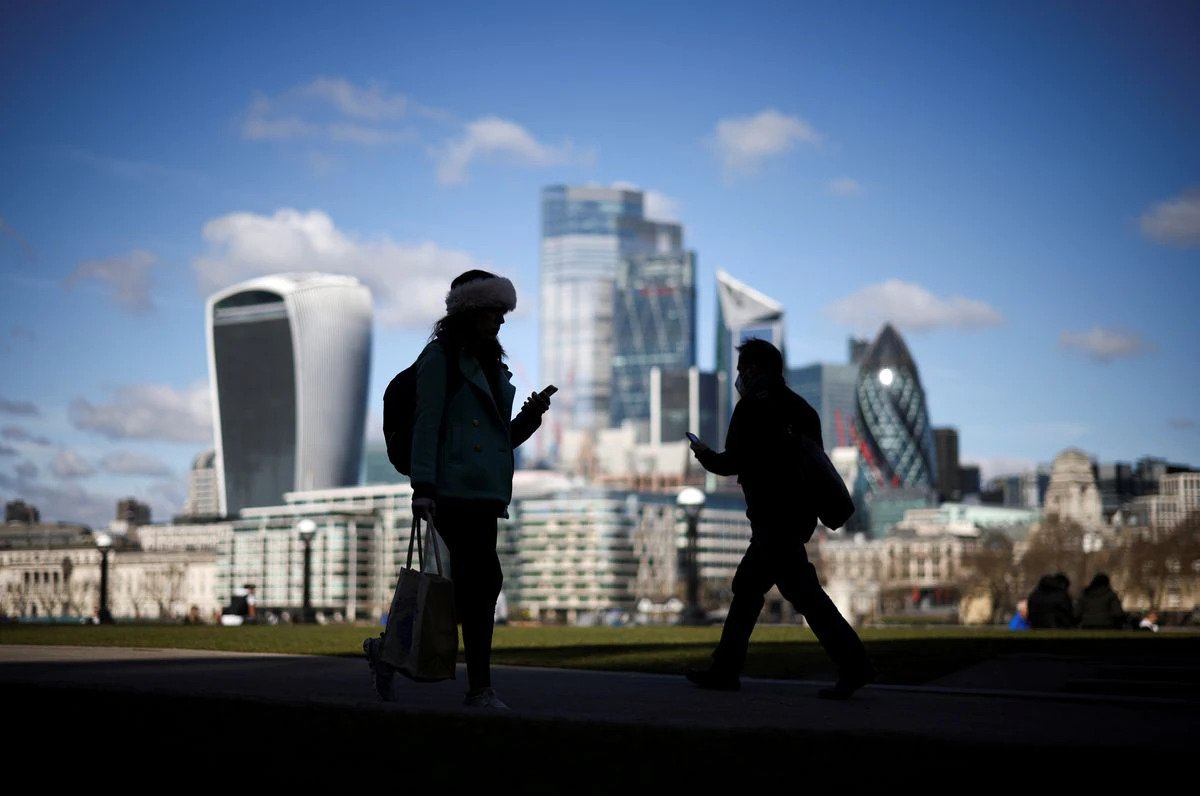 British employers are their most confident about the economy in almost five years, helped by the lifting of coronavirus restrictions, a survey showed on Wednesday, but the lack of staff to fill jobs is a growing problem. 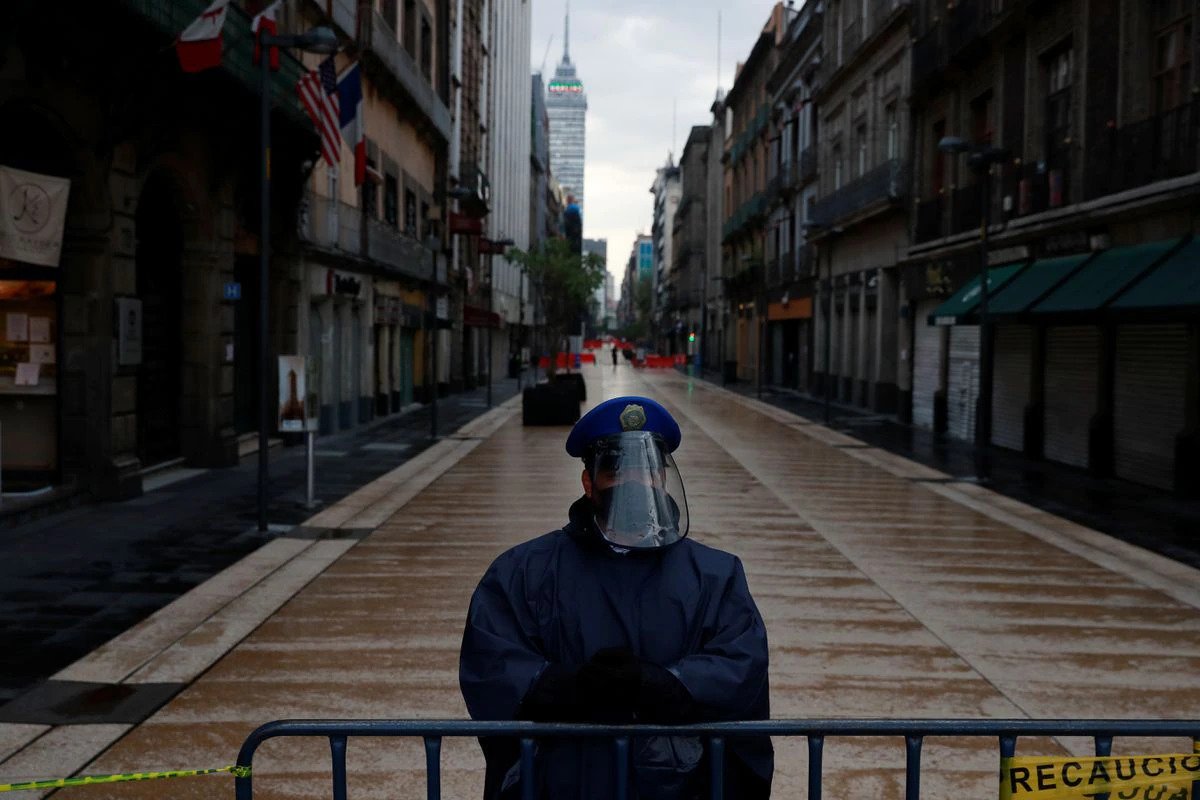 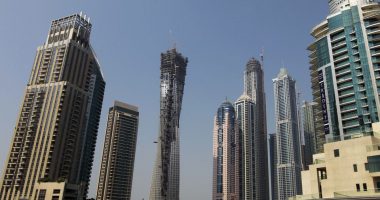 Dubai’s residential property market is on a steady course, with prices expected to rise modestly over the next couple of years, according to a Reuters poll of housing analysts who say property prices there will remain affordable during that time.