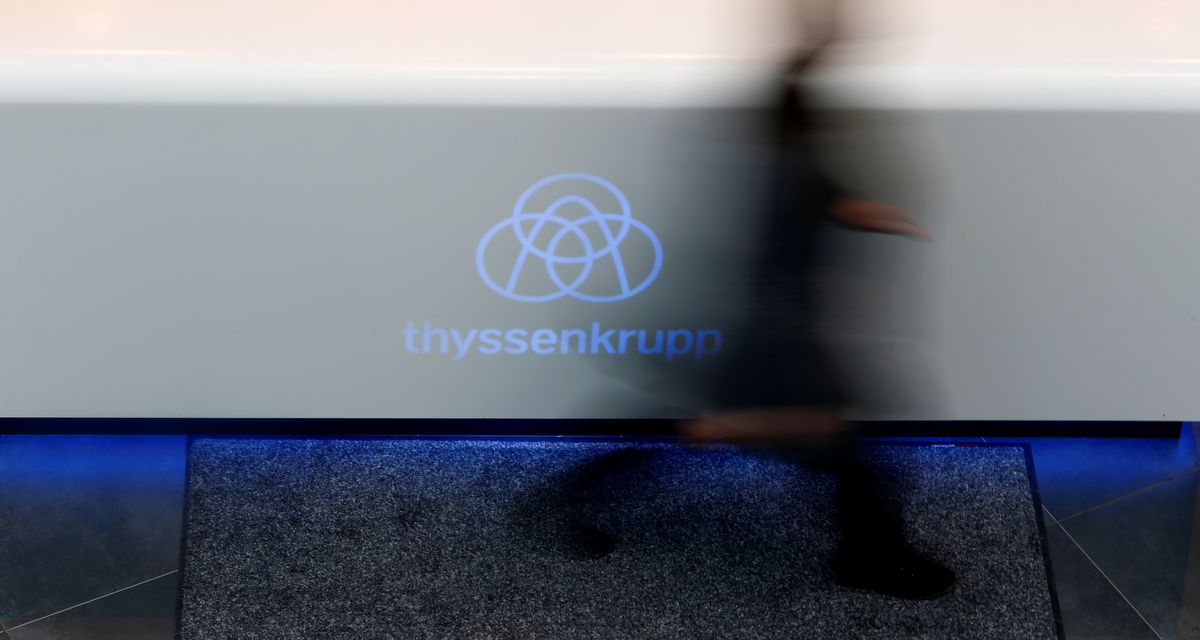 FRANKFURT, Aug 5 (Reuters) – Thyssenkrupp (TKAG.DE) on Thursday said it agreed to sell its infrastructure unit to German investment firm FMC Beteiligungs KG for an undisclosed sum, the second deal in as many weeks as the German conglomerate implements its reorganisation plan.

The deal, which is expected to close in the second half of the year, comes a week after Thyssenkrupp sold its mining equipment business to Denmark’s FLSmidth (FLS.CO).

Both units are part of Thyssenkrupp’s Multi Tracks division, which consists of businesses the steel-to-submarines group want to sell, restructure or close in a bid to focus on its most profitable divisions.

“With the successful sale of the Infrastructure business we are taking the next step in sharpening the portfolio of Multi Tracks and making a further contribution to the transformation of Thyssenkrupp,” said Volkmar Dinstuhl, chief executive of Thyssenkrupp Multi Tracks.

“The high purchase interest underlines Infrastructure’s leading product and service portfolio as well as the capabilities and expertise of its employees.”

Thyssenkrupp Infrastructure employs around 480 people and made 140 million euros ($166 million) in revenues in the 2019/2020 fiscal year, with products including flood protection and pile driving equipment as well as drilling and scaffolding systems.

The sale of infrastructure leaves Thyssenkrupp’s Italian stainless steel unit AST as the only current disposal candidate within Multi Tracks. Thyssenkrupp last week said it was in discussions with several potential buyers for the unit.