As the lockdowns begin to ease, Google’s CEO sent an email to employees encouraging them to return to work three days a week. The business began reinstalling workplaces in April but has only recently revealed how it intends to implement a new hybrid operating week. In his email, Sundar Pichai extols the virtues of office work.

Twitter employees, on the other hand, have been instructed to operate remotely “forever.”

Facebook’s employees will now be able to work from home, according to the company.

Google was one of the businesses that offered work-from-home solutions when the pandemic struck last year. Until September, people can work from anywhere.

Previously, if a Googler wanted to work in a different location (than their home) for more than two weeks, they had to fill out a formal application. The time period has been extended to four weeks.

Mr. Pichai addresses the advantages of working in the workplace in an email obtained by the BBC. He described how Google workers have been coming to work for over 20 years to understand tough issues – even in a cafe with a whiteboard, or while playing beach volleyball or cricket casually.

He says that nearly 60% of Google workers have opted to return to areas where new workplaces have opened. 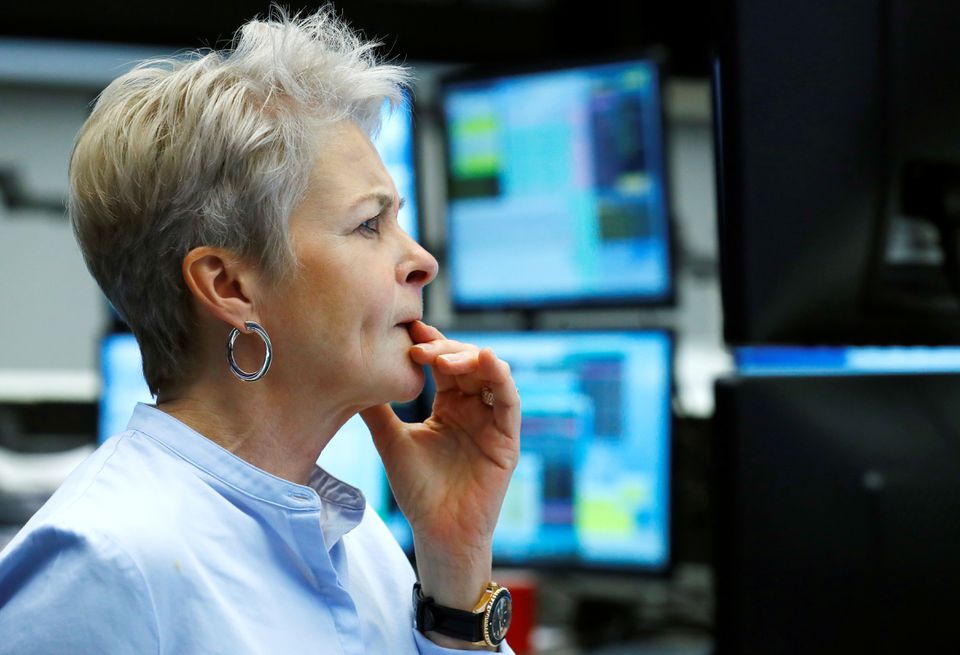 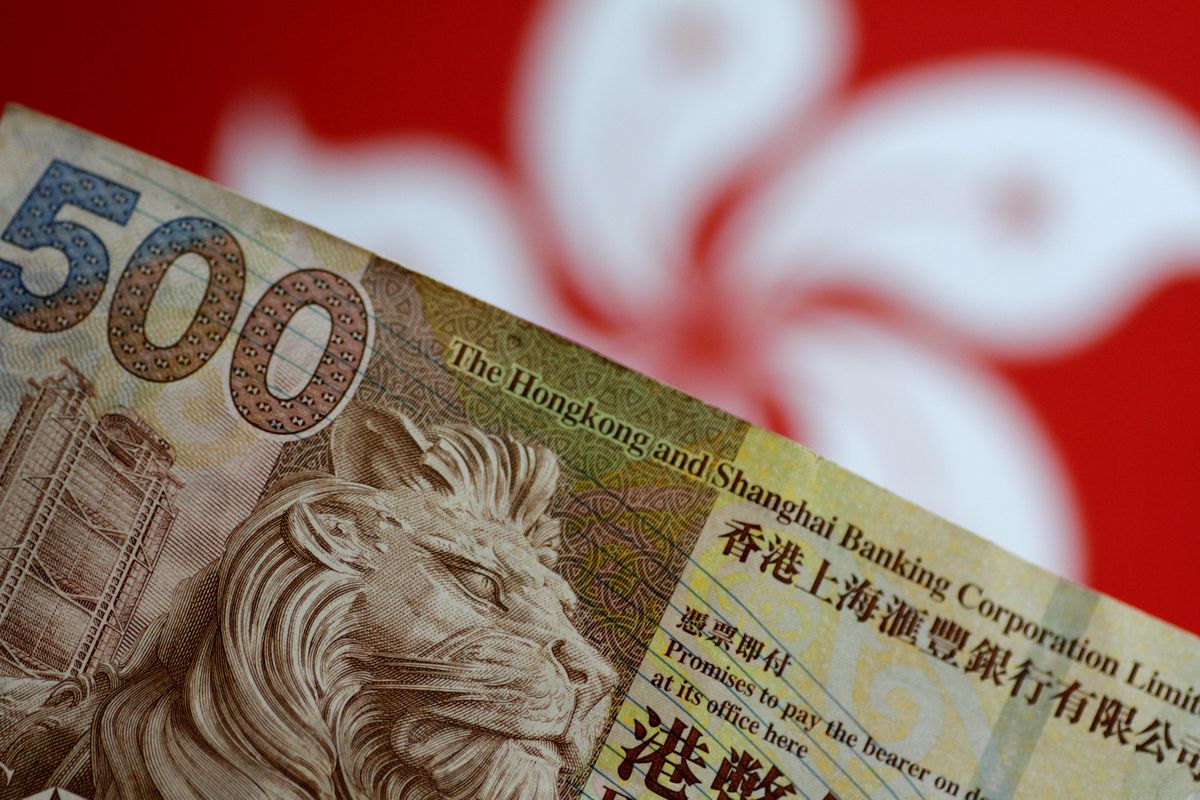 It's what is known in the markets as a "tail risk": a highly unlikely