HONG KONG, Oct 19 (Reuters) – Asian shares bounced on Tuesday, led by technology names across the region, and as Chinese markets clawed back ground lost after disappointing economic data, while the improved investor confidence weighed on the safe-haven dollar.

MSCI’s broadest index of Asia-Pacific shares outside Japan (.MIAPJ0000PUS) rose 1.05%. It is up about 6% since its 12-month low hit on Oct. 5, largely in line with a similar rally in world shares (.MIWD00000PUS) following a strong opening to the U.S. earnings season.

Technology stocks were at the forefront of Tuesday’s gains in Asia, in line with moves in U.S. counterparts. The Hong Kong benchmark (.HSI) rose 1.26% with the tech sub-index (.HSTECH) jumping 2.4%.

Chinese shares also rose, clawing back losses a day after the country reported its weakest economic growth in a year. read more

“Though China’s economic data is disappointing, the equity market is unevenly supported by certain sectors. Insurance and tech shares have rebounded from the previous decline, while health care and energy have gained with renewed domestic COVID outbreak and high coal prices,” said Gary Ng, a senior economist at Natixis in Hong Kong.

“Externally, the improvement in global risk sentiment has also helped, which is shown in the weaker dollar index.”

The dollar lost 0.28% against a basket of its major peers, falling to its lowest level in October.

Sterling the Australian dollar and the New Zealand dollar all hit monthly highs against the greenback in the Asian session, while the euro hit a two-week top.

However, analysts at CBA said they thought the dollar would likely resume its uptrend as “medium‑term inflation pressures are building in the U.S. and as a result, we expect U.S. Fed Funds futures to start pricing a more aggressive rate hike cycle.”

U.S. Treasury yields also edged lower in Asia, particularly in the middle of the curve.

Gold also gained on lower yields with the spot price rising 0.6% to $1,775.2 an ounce, though the metal remained well within its recent range. 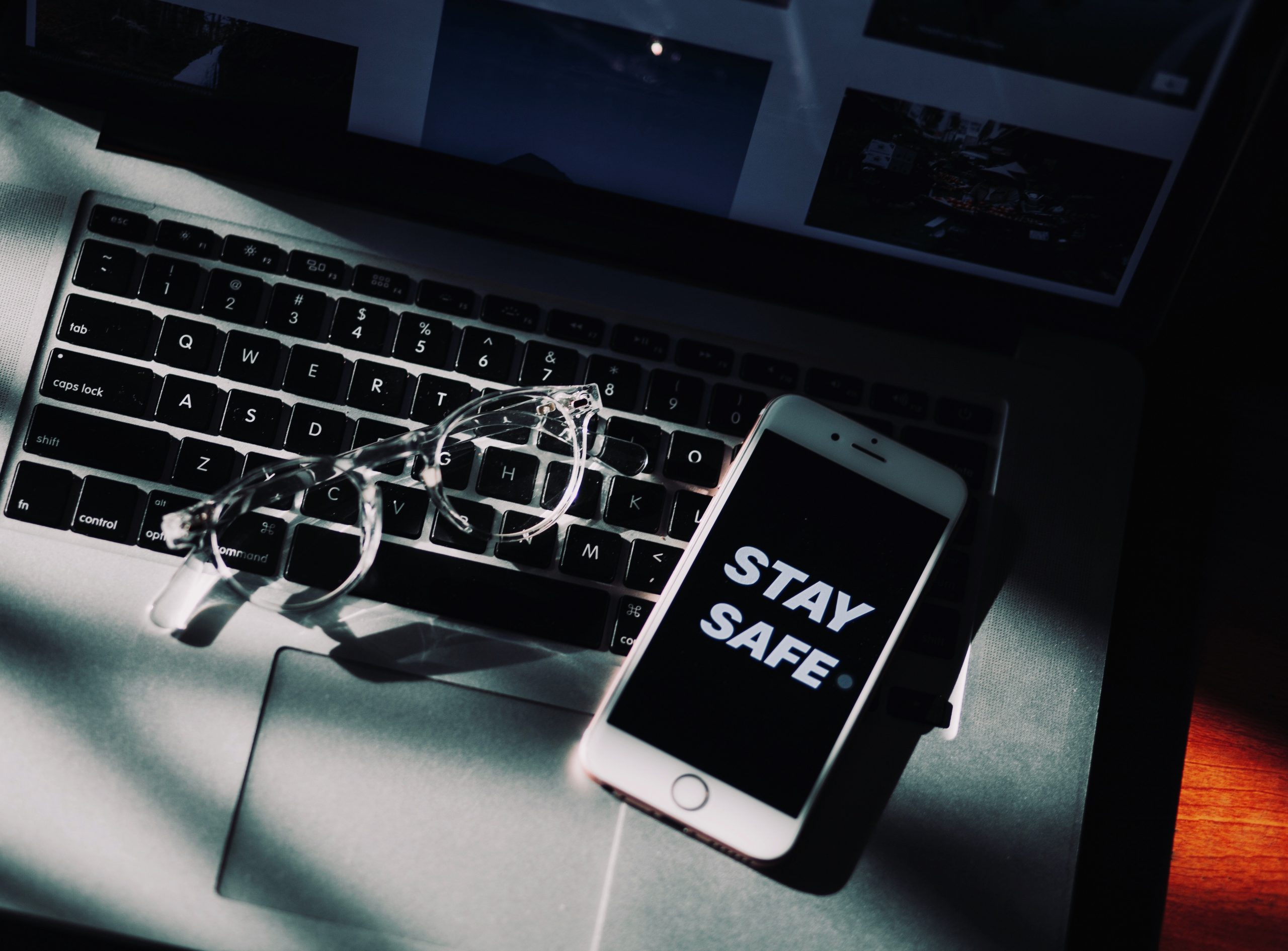 The Canadian province of Ontario expanded and extended a stay at home order on Friday and said police will be given new powers to stop and question people who leave home as expert advisors warned that new cases of COVID-19 will continue to soar, overwhelming hospitals. 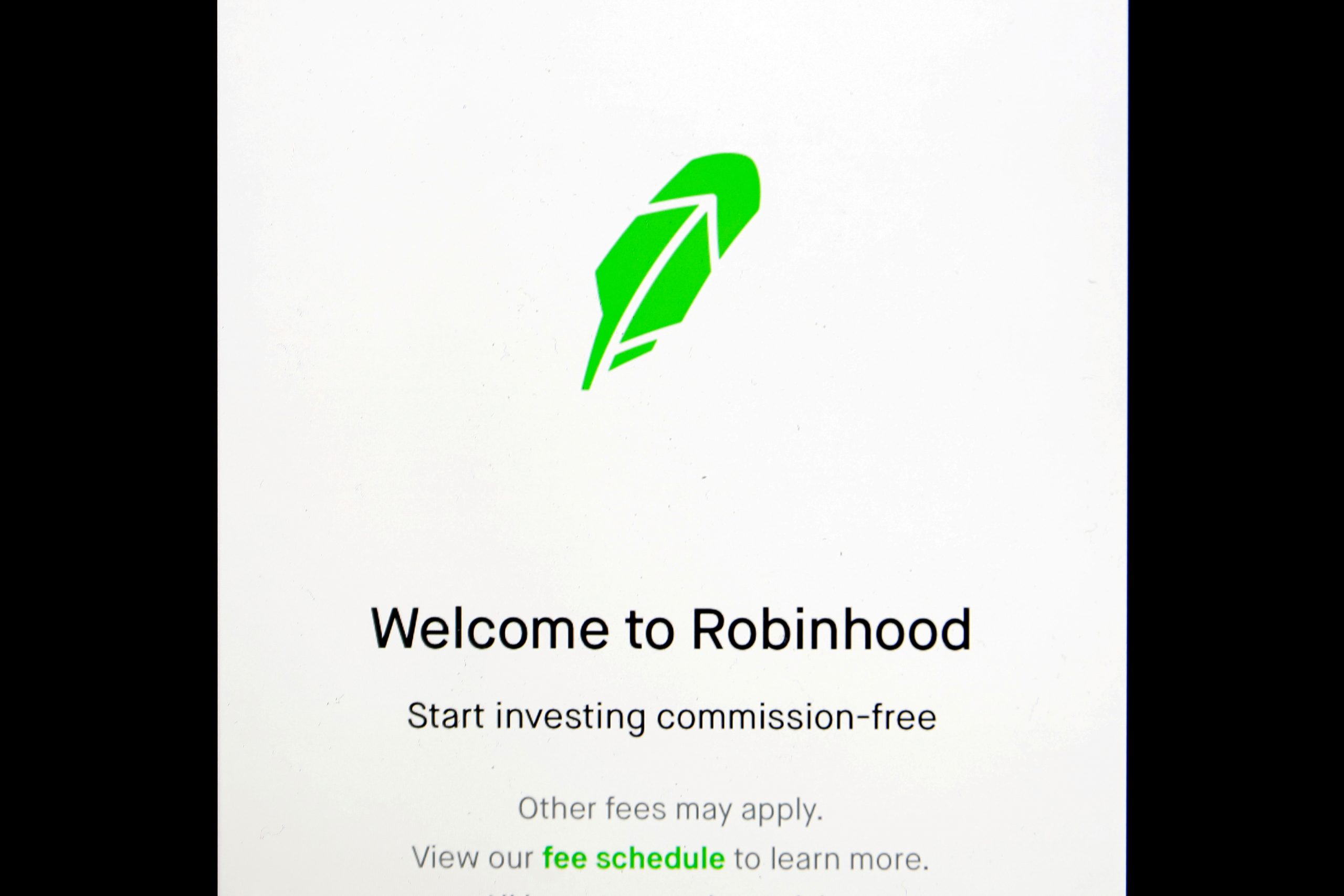 Robinhood Markets Inc on Thursday set the stage for its hotly anticipated IPO as it revealed rapid growth in users of its trading app in a filing, while also flagging a swathe of investigations by prosecutors and regulators. 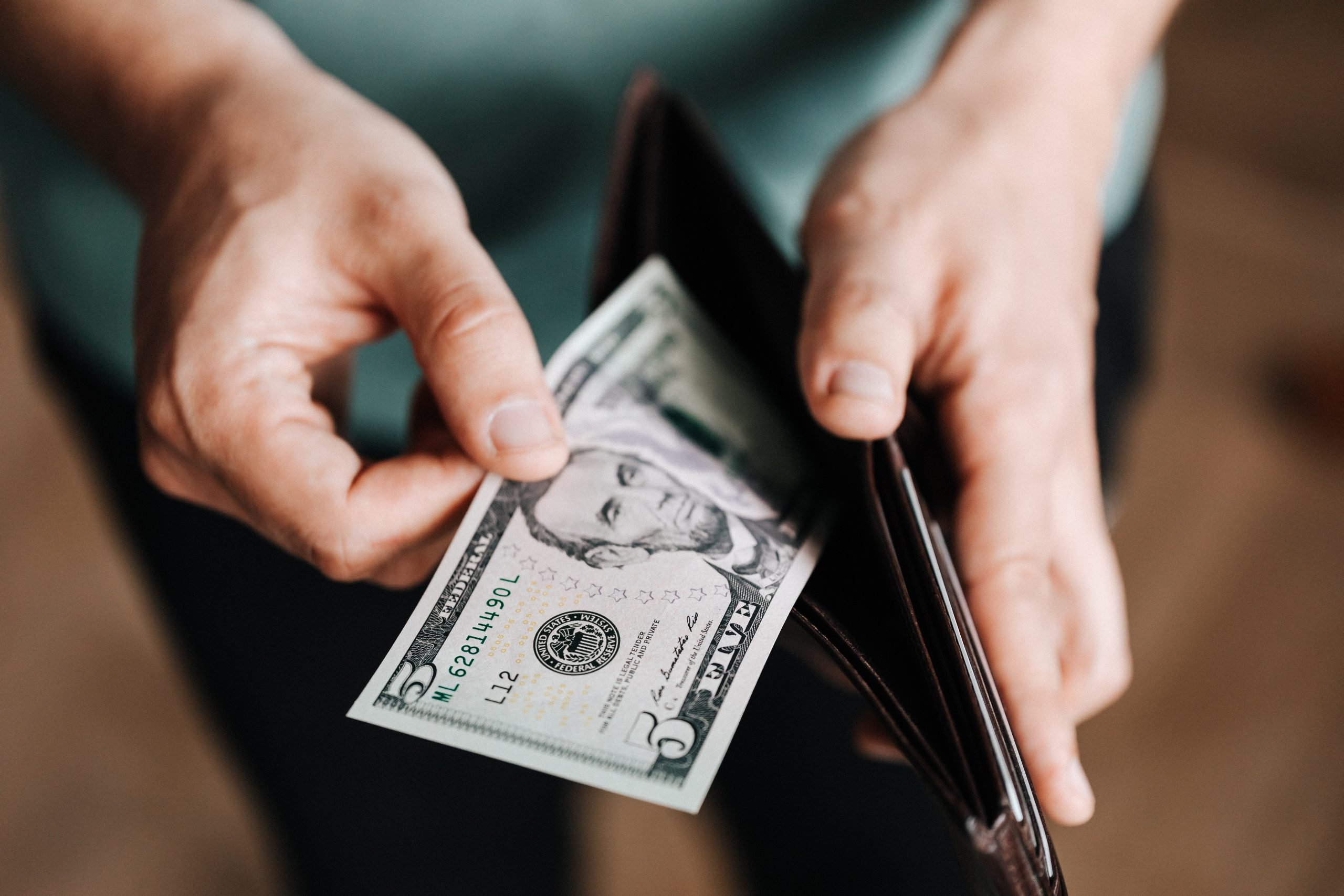 What is the consumption response to unexpected transitory income gains of different size and what are the aggregate demand implications of stimulus packages that target different segments of the population? This column explores these questions using responses to hypothetical questions in the Italian Survey of Household Income and Wealth. Families with low cash-at-hand display a higher marginal propensity to consume out of small gains, while affluent households exhibit a higher marginal propensity to consume out of large gains. For a given level of public spending, a fiscal transfer of a smaller size paid to a larger group of low-income households stimulates aggregate consumption more than a larger transfer paid to a smaller group.