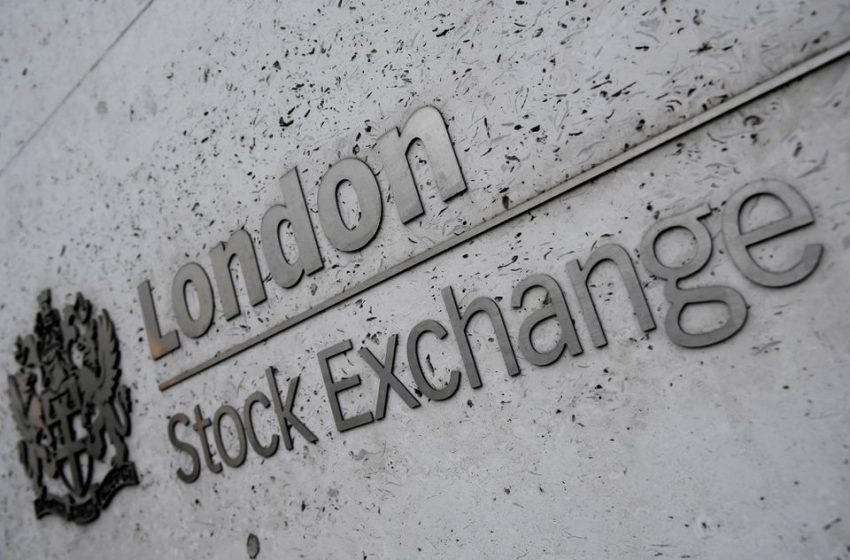 LONDON, June 20 (Reuters) – Stock markets chalked up modest gains on Monday after last week’s hefty losses as investors braced for a host of U.S. Federal Reserve speakers this week, where they could underline a commitment to fight inflation whatever rate pain required.

Trading was thinned by a U.S. holiday.

The euro was little moved after French President Emmanuel Macron lost control of the National Assembly in an on Sunday, a major setback that could throw the country into political paralysis. However, French government bond yields rose, a sign of investor nervousness. read more

Holger Schmieding, an economist at Berenberg, said Macron’s party would now have to learn the art of compromise to push ahead with its policies.

“As most Republicans and other mainstream forces in France are less interested in strengthening European integration than Macron, his ability to shape and promote the European agenda will be even more limited than before,” he said.

The bounce in futures markets follows the S&P 500 falling almost 6% last week to trade 24% below its January high.

The focus on the path for interest rates and inflation is likely to dominate markets this week.

A series of central bank hikes last week, including a surprise move by the Swiss National Bank, will be followed by more tightening as policymakers try to tame soaring prices – investors predict heightened volatility until there is some clarity on a peak in inflation and central bank policy tightening.

Relief seems unlikely this week with British inflation figures expected to show another alarmingly high reading that could push the Bank of England into hiking at a faster pace.

A number of central bankers are also on the speaking calendar this week, led by a likely hawkish testimony from Federal Reserve Chair Jerome Powell’s to the U.S. House of Representatives on Wednesday and Thursday.

“Markets are still digesting the higher re-pricing of Fed rate expectations, and global risk assets may struggle to show any sustainable rebound for now. All this should keep the dollar mostly in demand in a week where markets will focus on Powell’s testimony,” ING analysts said in a note.

The Fed last week vowed its commitment to containing inflation was “unconditional”, while Fed Governor Christopher Waller said on Saturday he would support another hike of 75 basis points in July. read more

“Financial conditions are likely to tighten further, consumers are experiencing a significant negative sentiment shock, energy and food supply disruptions have worsened and the outlook for foreign growth has deteriorated,” warned analysts at Nomura, saying a mild recession in the fourth quarter is more likely than not.

The dollar had strengthened broadly on the hawkish outlook and the dollar index last traded at 104.37 . Though that was down 0.3% on the day it was still not far from last week’s two-decade high of 105.790.

The euro rose 0.3% to $1.0526 , helped by investors focusing on the European Central Bank tools to fight a widening of bond spreads between members of the currency bloc. The single currency, however, was still close to last week’s trough at $1.0357.

The yen has been under broad pressure as the Bank of Japan stuck doggedly to its super-easy policies. It gained slightly on the dollar on Monday to 134.90 yen , having reached its lowest since 1998 last week.

Bitcoin recovered earlier losses to trade little changed at $20,580, having bounced sharply over the weekend amid talk of a single large buyer.