In Beijing, policymakers kept the benchmark lending rate for corporate and household loans unchanged at its July fixing on Tuesday, despite growing expectations for a cut after a surprise lowering of bank reserve requirements.

Stocks on Wall Street fell as much as 2% on Monday, with the Dow posting its worst day in nine months as COVID-19 deaths increased in the United States.

Riskier assets globally have come under pressure recently as many countries struggle to contain the outbreak of the fast-spreading Delta virus variant, raising fears that further lockdowns and other restrictions could upend the worldwide economic recovery.

“Despite the vaccine rollout, markets do not appear to be learning to live with COVID-19,” ANZ analysts wrote in a note to clients.

“Sentiment appears to have shifted, at least for the moment, to a persuasion that growth and earnings expectations may be overdone,” they said, noting that risk-averse investors were bailing out of commodities.

Oil prices plunged more than 6%, driven down both by worries about future demand and by an OPEC+ agreement to increase supply. read more

However, while the U.S. yield curve steepened slightly, the spread between the U.S. 10-year and 2-year yield remained near February lows, signalling investor doubts about the growth outlook.

Japan’s core consumer prices rose 0.2% in June from a year earlier to mark the fastest annual pace in over a year, driven largely by higher energy costs, a sign the impact of global commodity inflation was gradually broadening. read more

Spot gold XAU= was steady at $1,813.15 per ounce, after falling to a one-week low of $1,794.06 in the previous session.Reporting by Kane Wu in Hong Kong; additional reporting by Andrew Galbraith in Shanghai Editing by Shri Navaratnam Barclays raised its 2022 oil price forecasts on Tuesday as it expects a faster-than-expected inventory drawdown and cautious supply response to offset a modest surplus next year. 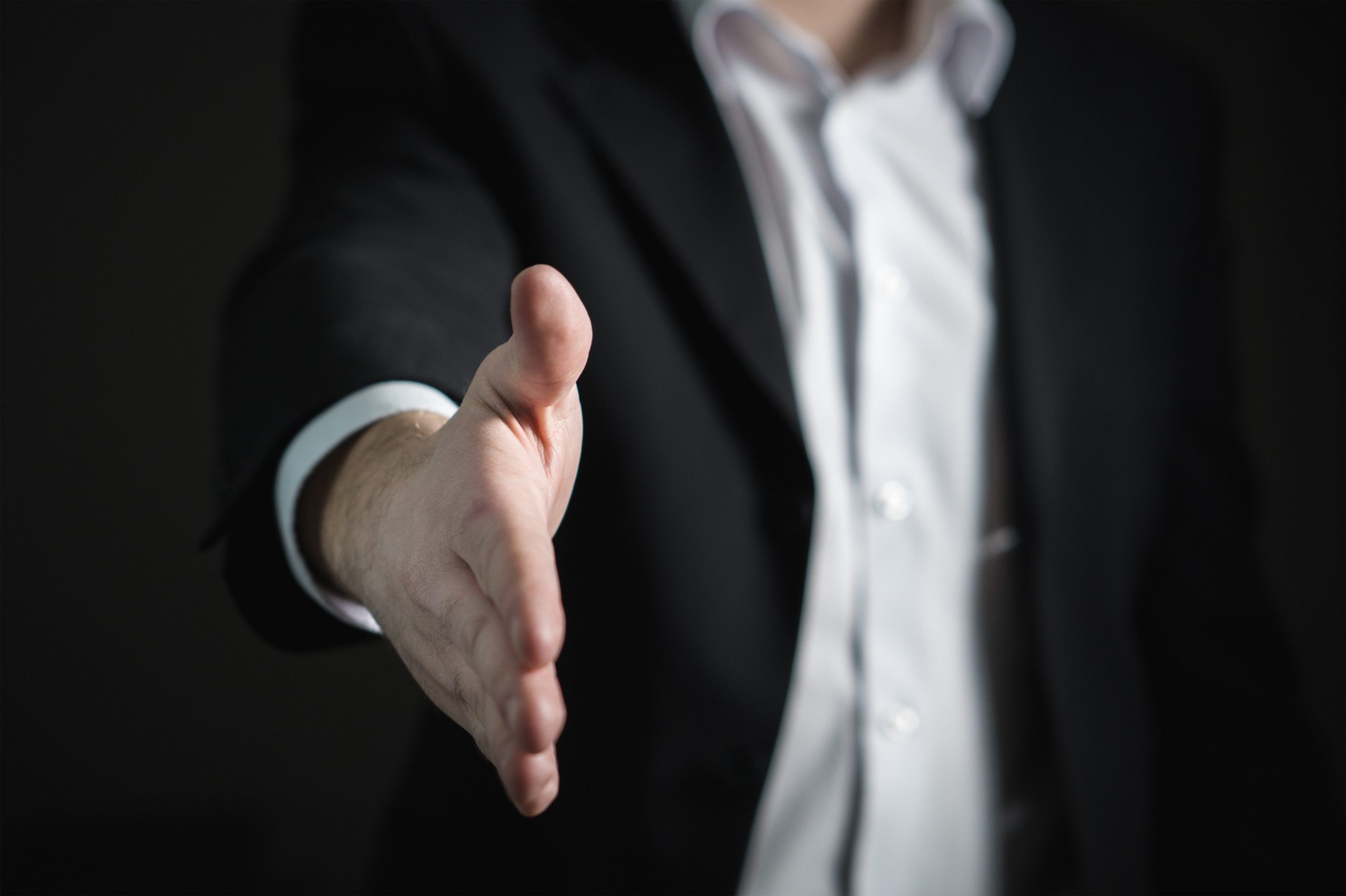 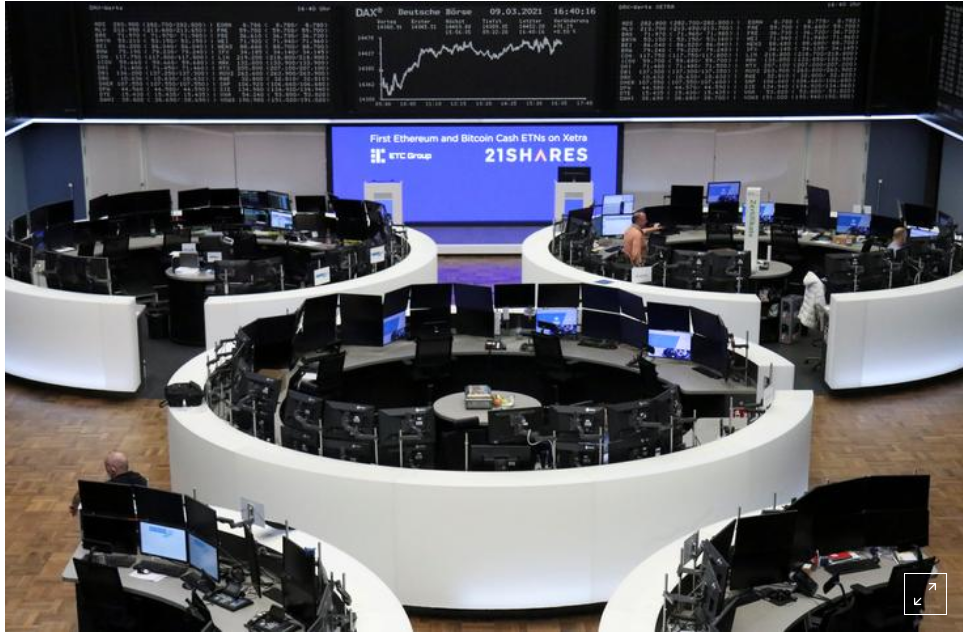 (Reuters) – European stocks hit their highest level in a year on Thursday as worries about a spike in inflation eased and the European Central Bank said it was ready to accelerate money-printing to keep a lid on euro zone borrowing costs.