LONDON, June 28 (Reuters) – S&P Global cut its growth forecasts for some of Asia’s top economies including India, the Philippines and Malaysia on Monday, offsetting upgrades to China and South Africa and much of Latin America.

The estimates, which feed into S&P’s closely-followed sovereign ratings, saw India’s growth projection chopped to 9.5% from 11% due to its COVID-19 outbreak, the Philippines’ lowered to 6% from 7.9% and Malaysia’s downgraded to 4.1% from 6.2%.

“The top risk facing emerging market economies (EMs) is a slower-than-expected rollout of the vaccines,” S&P’s economists said in new report, adding that the pandemic would only subside once vaccinations “reach a level consistent with herd immunity”.

In Asia’s emerging economies, vaccines are currently being administered at a rate of 0.2 doses per 100 people per day. At this rate, S&P estimated it would take another 23 months for 70% of EM Asia’s population to be fully vaccinated.

The second big risk facing emerging economies, it said, was if strong U.S. growth and inflation cause an early tightening of U.S. monetary policy which then pushes up the dollar and makes servicing debt denominated in the U.S. currency more costly.

“While EM policymakers can’t control U.S. inflation dynamics and the policy response, they can implement measures to influence domestic growth. In the context of the current pandemic, a key measure is stepping up vaccinations,” S&P said.Reporting by Marc Jones Editing by Paul Simao 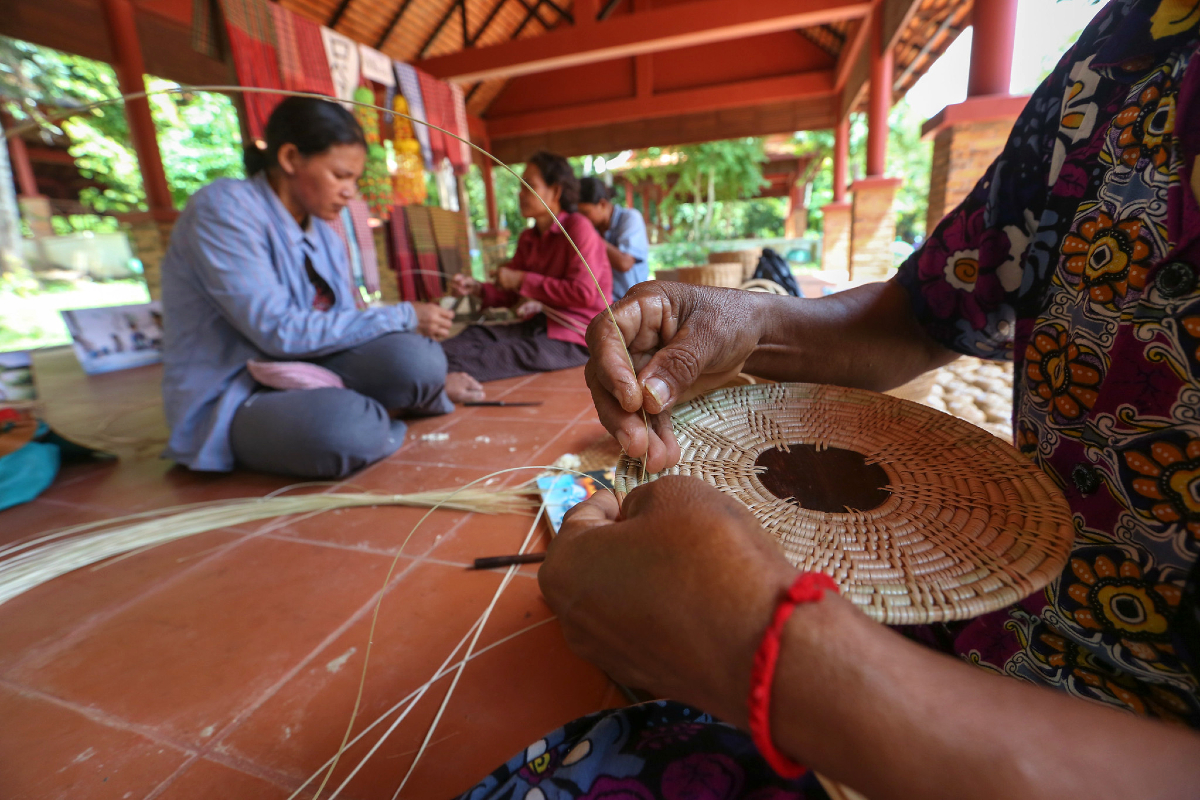 Post-COVID economic recovery could be delayed in countries with poor track records on governance. Many researchers have examined the effects of good governance on economic growth using different methodologies and data sets, and the findings have been contradictory. In our research, we added a new dimension by asking the question: does good governance matter for recovery in growth after a mega external shock like the pandemic? 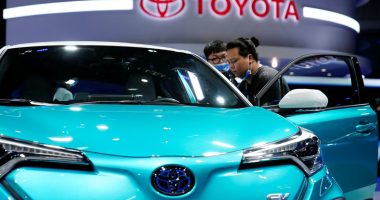 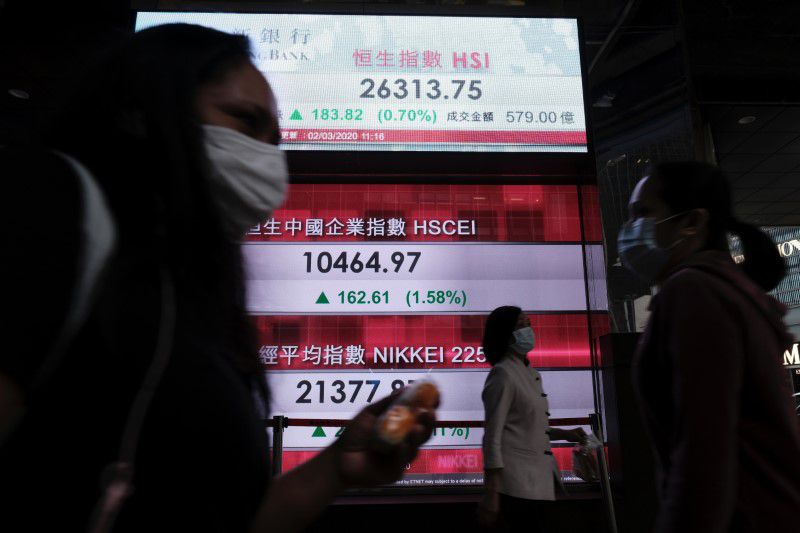 Asian shares inched higher on Friday but were set for a weekly loss, while the U.S. dollar hovered near two-month highs as investors continued to digest comments from the U.S. Federal Reserve projecting interest rate hikes in 2023.